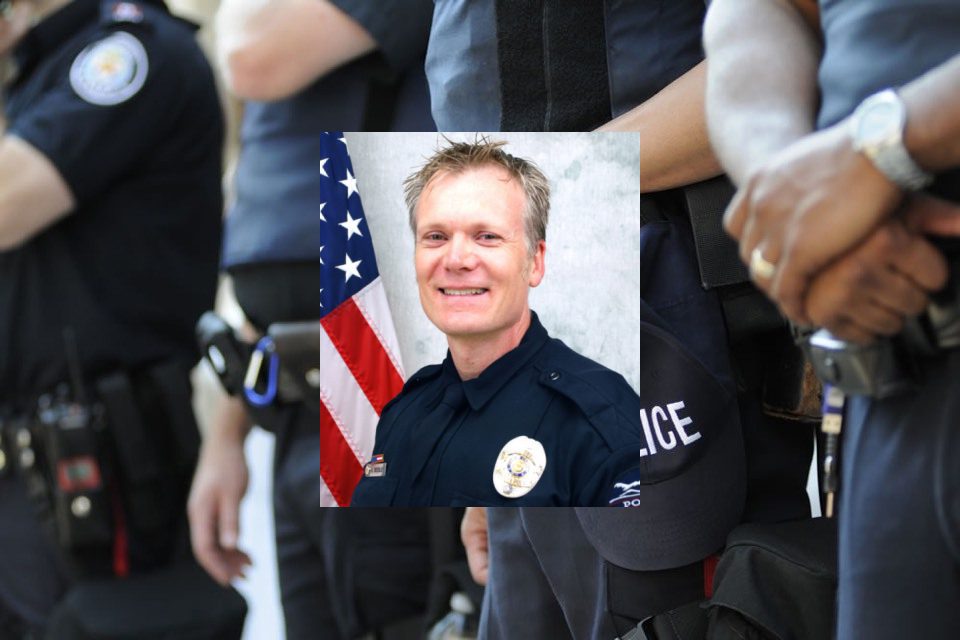 It was early afternoon on Monday, June 21, 2021, that hate touched the lives of Colorado residents. Authorities briefed the public that a known offender using hate speech against law enforcement turned and killed a local police officer. Police Officer Gordon Beesley, age 51, was shot and killed by a suspect who had written out explicit threats of killing police officers.

It was approximately 1:30 pm when Officer Beesley responded to a suspicious event call on W 57th Avenue. Video cameras captured the following events. Officer Beesley was checking the area near the Arvada Library. A suspect who had been expressing severe hatred for police arrived in the area and noticed Officer Beesley. The man then pulled a 12-gauge shotgun from his vehicle and silently approached Officer Beesley from behind. The suspect then shot Officer Beesley just as he turned to face him.

The tragedy was worsened by the events that followed the shooting. A good Samaritan, Johnny Hurley, heard the shots and rushed onto the scene. He fatally shot the man who had murdered Officer Beesley. Hurley, who had arrived before any backup officers, was attempting to help. However, as Hurley picked up the rifle used by the shooter to secure it for police, he was mistaken for the man who had shot Officer Beesley. Seeing the weapons in hand, responding officers mistakenly fatally shot Hurley.

Officer Beesley was well-known in the community and had served as a law enforcement officer with the Arvada Police Department for more than 19 years. He was most recently assigned to the position of School Resource Officer for the Oberon Middle School but took up patrol duty during summer breaks. Beesley was known to be a good friend, a hippie, a musician, and an all-around great asset to the community. Officer Beesley played the drums in several well-known local bands over time. The loss of all victims in this incident will impact many in the area for years to come. Beesley is the third officer of the Arvada Police Department’s history to be killed in the line of duty.

Beesley had given his career and life to the Arvada Police Department. An officer with the department for more than 19 years, Beesley had come to love the community and people of Arvada.

Arvada is a prominent suburb of the Denver Metropolitan Area. It is considered the seventh most populated municipality in Colorado. Arvada is home to more than 125,000 residents. Beesley had many positions in the department during his career. He had worked patrol, which covers an area of about 39 square miles, and provided protection and other human services to the city’s residents.

His good nature and ability to work well with children made him a perfect choice to be the middle school’s School Resource Officer. Beesley’s death will have a profound impact on many children in the area.

Police Officer Gordon Beesley leaves behind his wife and children. The family has asked for privacy and respect during their difficult time. Many residents and police officers in the area will come forward to show their respect and honor the sacrifice made by Officer Beesley.

Arvada Police Chief Link Strate spoke highly of Officer Beesley. “He was kind; he was caring, he was humble. He had a fundamental goodness to him that was so rare. I think he hated every time he had to write a traffic ticket for anyone. It’s impossible to separate Gordon, the police officer, from Gordon, the person. And that’s because his character and his personality shone through in everything he did.”

Amanda Gelow, a student at the middle school, spoke on video about the impact of the loss of Officer Beesley, profound for a young child. “It hurts my soul to have to use past tense when talking about officer Beesley. I find myself questioning why did God always pick the good ones? But I can find no better answer than when you pick flowers; which ones do you pick?”