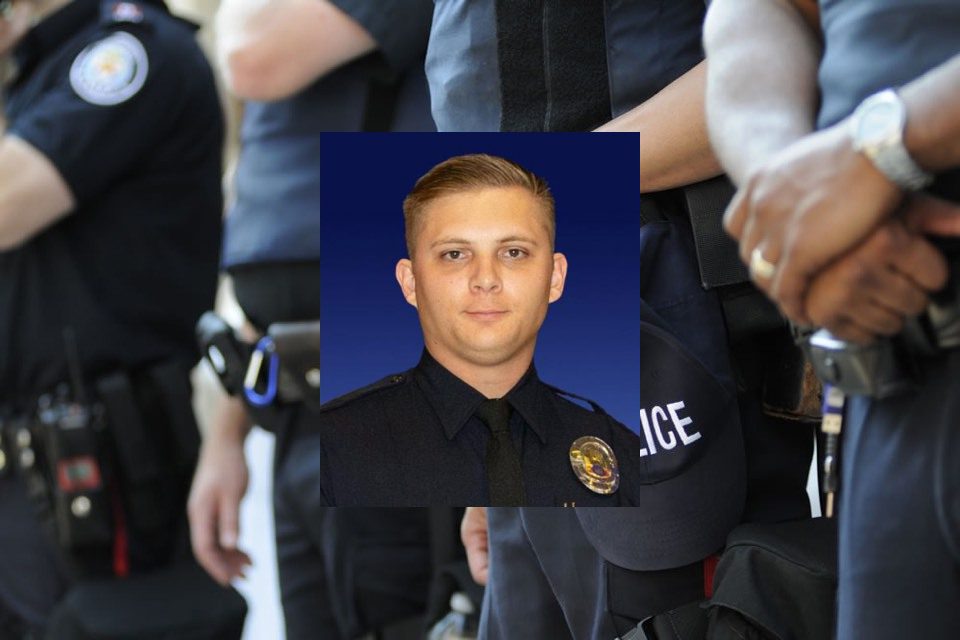 Officials in Arizona were saddened to learn the news of a young local officer who died in an accident. On Monday, May 31, 2021, Police Officer Ginarro, age 27, was killed in an automobile crash. Automobile accidents are a significant danger to law enforcement officers. Officer Ginarro New had served the city of Phoenix and its residents as a law enforcement officer with the Phoenix Police Department for two years. New had been assigned to the Black Mountain Precinct.

It was near 10:30 pm when Officer New was involved in a crash near Cave Creek Road and East Greenway Parkway. Another driver ran a red light at high speed, striking Officer New’s patrol car. The police vehicle slammed through a solid brick wall and overturned. Officer New was gravely injured, and it took some time for rescue crews to extricate him from his car. He was transported to the local hospital, where he died from his injuries.

Officer New had chosen to start his law enforcement career with the Phoenix Police Department. This decision was a courageous choice to serve as Phoenix as the area has one of the highest rates of police killings in the US. The option to serve the community under the stress of today’s politics must have been difficult. Today, police departments everywhere are experiencing low morale and applications. Officer Ginarro New simply answered his call to serve others.

The Phoenix Police Department is a large law enforcement agency. The PPD has nearly 3,000 sworn officers and more than 1,000 civilian employees. The agency patrols and protects almost 516 square miles and serves more than 1.6 million residents.

Officer Ginarro New is survived by his wife, mother, brother, and grandmother. Many residents and officers will come forward to show honor and gratitude for the sacrifice made by Officer New. The community will help the New family celebrate the life lived by Officer New and give them the support they need during this difficult time.

Across the street from the procession which escorted Officer New and his family to the mortuary stood resident Scott Amend, who came to show his respects after reading the loss in his morning paper. Despite the latest news, he had hoped that the public would start to see humanity in the uniform. “The least I could do is pay 2-3 minutes to be here and say a prayer for him and wish the best for his family and continue to support law enforcement. When the badge and the shirt come off, we’re still people, and we’re family, and they have kids, and they have parents, and they’re out here risking their lives for us every day.”

The Phoenix Police Department’s EMS Coordinator spoke of New’s enthusiasm as a new-recruit officer. “He was eager to help out, eager to learn, he was eager to help his classmates. He would send me emails like, ‘As soon as I get off probation, sir, I’ll be there to help you. He definitely wanted to make a difference as much as he possibly could. He was definitely dedicated to the Phoenix Police Department and to the citizens that we serve. Because I do know him, and I did work around him to some degree, that just made it that much harder. When we see the community also grieving with us, that makes a huge difference – in our hearts.” After wishing the family condolences and support, he added, “They just need to know that the department will always be there for them. The Phoenix Police Department will always keep his memory alive.”