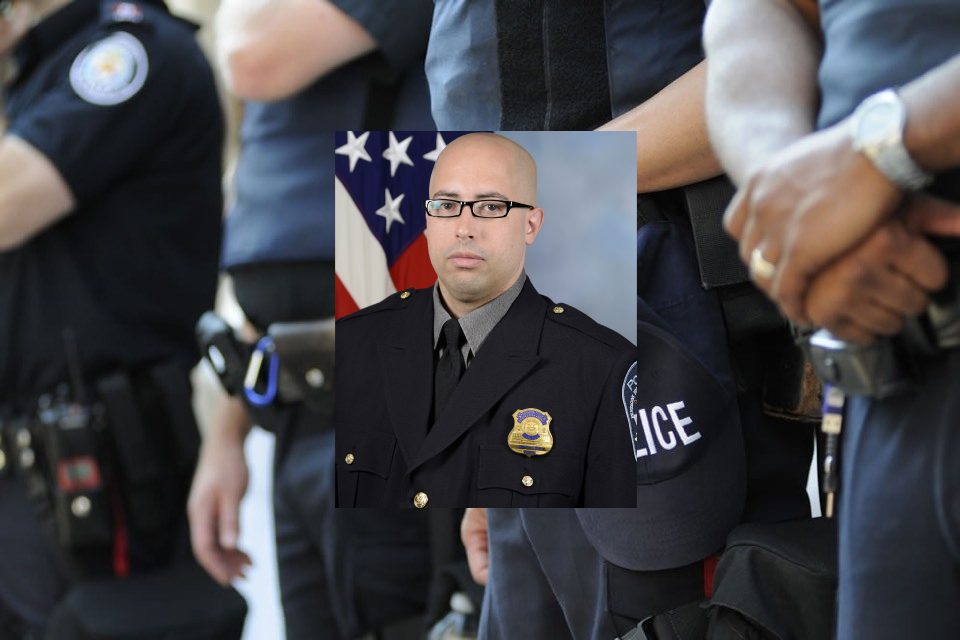 On Tuesday, August 3, 2021, the citizens of the US were shocked at the news that a Pentagon officer was attacked and killed while on duty. Federal authorities briefed the public that Police Officer George Gonzales, age 37, had died in the line of duty. Gonzalez had been serving the community in law enforcement for more than five years.

Officer Gonzalez was conducting foot patrol around the Transit Center near the Pentagon in Arlington, Virginia. As he was surveying the area, a Metro bus slowed to allow passengers to exit. Surprising everyone in the vicinity, a suspect exited the bus, quickly approached Officer Gonzalez, then stabbed him in the neck. Other officers working patrol fatally shot the attacker.

The officers who shot the attacker immediately tried to provide life-saving measures. Gonzales was airlifted to the George Washington University Hospital. He was pronounced dead on arrival.

Gonzalez spent his adult life in civil service. He was a veteran in the US Army. He earned accommodations for his service in Iraq. He joined the Pentagon Force Protection Agency approximately three years ago. Before becoming an officer with the Pentagon, Gonzalez had served two years in corrections with the Federal Bureau of Prisons.

The US Department of Defense is the world’s largest employer with 2.8 million employees. The cabinet-level department provides oversight to many different government agencies. It includes all military branches, intelligence agencies, and even the Space Development Agency.

The Pentagon Force Protection Agency, the police force security for the Pentagon, falls under this jurisdiction.

The Pentagon Force Protection Agency employed Officer Gonzalez. Operated by the DoD, the PFPA officers protect occupants, workers, and visitors to the Pentagon. Additionally, these officers provide security detail around other government buildings like the Mark Center Building and the Defense Health Agency, located in the immediate area.

The mission of the Pentagon Police is broad and includes many areas and specialties. Officers’ responsibilities can include criminal investigations, protective service, threat management, and specialty technicians in chemical, biological, radiological, and nuclear explosives. The department also is trained in anti-terrorism and provides security personnel throughout the grounds.

Police Officer George Gonzalez leaves behind his mother and brother. Gonzalez’s brother is also a police officer. Many law enforcement agencies will travel to participate in honoring the sacrifice made by Officer Gonzales. They will provide him with full honors and support his family during this difficult time.

The Pentagon Force Protection Agency announced the loss of Officer Gonzales on social media. “Officer Gonzalez, who was tragically killed during the incident at the Pentagon bus platform. George Gonzales joined the @PFPAOfficial on July 22, 2018. As a pentagon officer, he took our mission of “protecting those who protect our nation” to heart.”

The Army’s 2nd Infantry Division shared condolences for the Gonzalez family. “We mourn the loss of Pentagon Police Officer George Gonzalez, who was tragically killed Tuesday. He served with the 2nd Battalion, 17th Field Artillery Regiment during the Iraq war. His family is in our thoughts and prayers. May he rest in peace.”