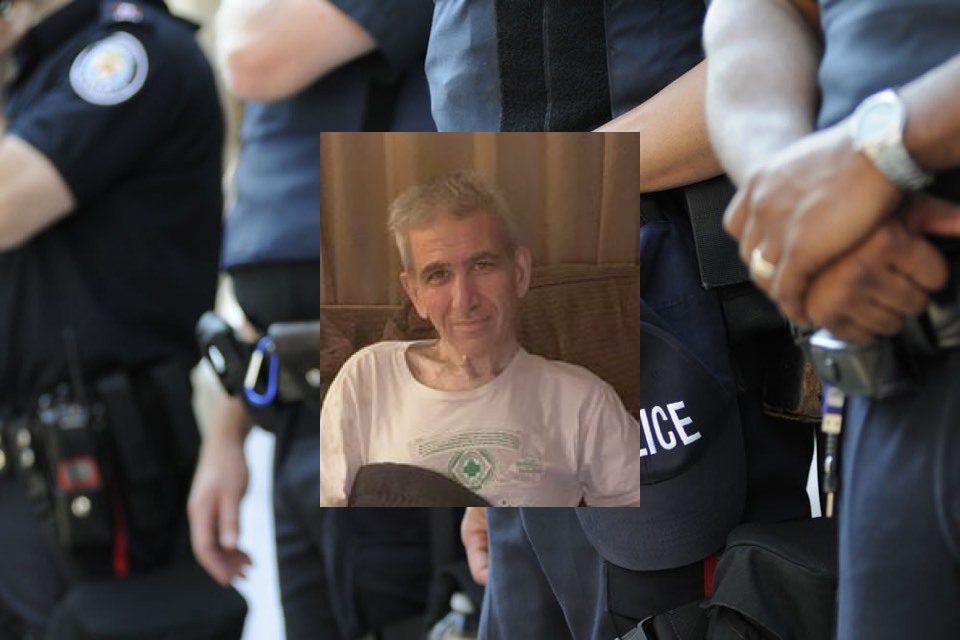 On May 13, 2020, New York authorities came forward to brief the public that another life had been lost to the September 11 terrorist attacks. Police Officer Frank L. Gagliano died as a result of the cancer he developed following his work in the search and recovery efforts at the World Trade Center. Gagliano had served his community as a law enforcement officer with the New York City Police Department for more than 20 years. He was 54 years old.

Gagliano was born and raised in Brooklyn, New York. A devout Catholic, Gagliano had attended the Mary Queen of Heaven church for his entire life. He was devoted to his family, even taking care of his parents for many years. Gagliano was an avid poker player and eventually began touring the country playing. He enjoyed sports and was a season ticket holder to the New York Jets.

On September 11, 2001, a terrorist attack on the United States occurred. On that day, 2,977 people were killed, 19 hijackers committed murder-suicide, and more than 6,000 other individuals were seriously injured. The total deaths above include 2,606 at the World Trade Center, 265 passengers on the four planes involved, and 125 individuals at the Pentagon. Most who perished that day were civilians; however, first responders who came to help were also killed. We lost 344 firefighters, 72 law enforcement officers, and 55 military personnel. Not all who died that day were Americans; more than 90 countries lost citizens in the attack.

While the death totals that occurred on the day of the attack were shockingly high, the New York City Medical Examiner’s Office found that people were beginning to die of illnesses caused by exposure to the dust from the site. The first victim was a civil rights lawyer who died from a chronic lung condition in 2002, just six months later. In August 2013, medical authorities reported that they had found at least 1140 residents who worked, lived, or studied in Lower Manhattan had been diagnosed with cancer that resulted from exposure to toxins at ground zero.

More than 1500 rescue workers that included firefighters, EMTs, law enforcement, and others who responded to the scene to assist, have since died from these lung diseases. As of 2008, more than 33,000 first responders have been treated for injuries and illnesses related to the attacks. More police have died of illness caused by the attack than those who perished in it.

Gagliano was devoted to his family. He spent his life taking care of both of his parents. Police Officer Frank L. Gagliano leaves behind his father and brother. His family has chosen to bury him next to his mother, who passed before him. Law enforcement officers from around the New York area will come out to demonstrate their gratitude and honor the sacrifice Gagliano has made.