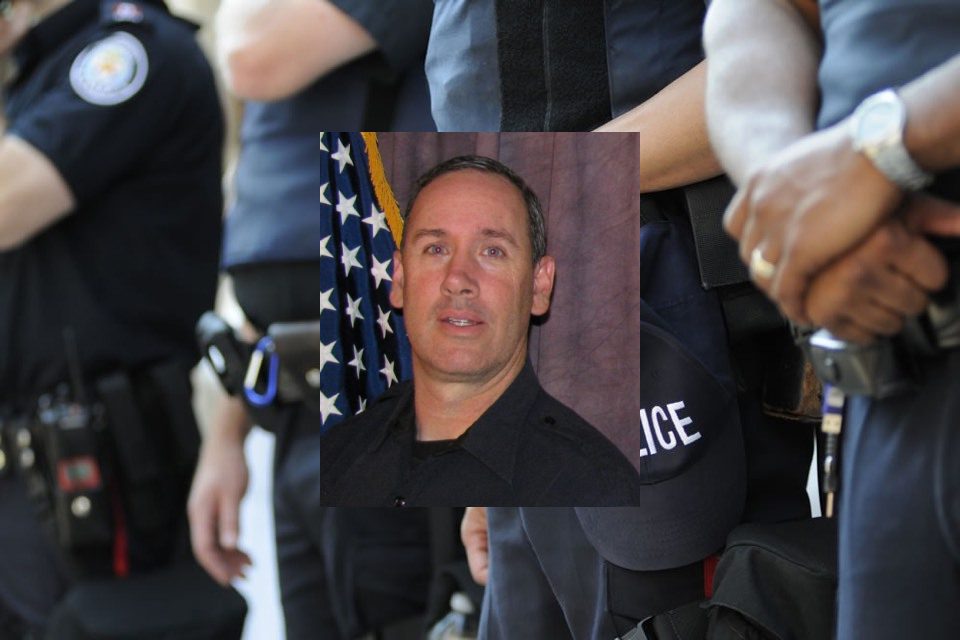 All US residents were shocked when the news revealed an active shooter situation in a grocery store in Boulder, Colorado. On Monday, March 22, 2021, Police Officer Eric Talley was shot and killed as he arrived on the scene to help victims of the horrendous crime. His actions saved lives, but they cost him his own.

It was approximately 2:30 pm when the calls came pouring into the local 911 dispatch about an active shooter in a grocery store. As families and shoppers were handling their routine activities, stopping at the local King Soopers on Table Mesa Drive while getting food for their families, the last thing they expected was to face an active shooter.

When the calls went out over the radio, the closest officer, Officer Talley, heeded the need to run into danger to help save the lives of his community members. Officer Talley was gunned down for his act of heroism. In total, ten lives were taken by the gunman in this incident.

Talley is the sixth officer of the Boulder Police Department to lose his life in the line of duty. He died charging into the line of fire. Talley, age 51, and a father to seven children, did not begin his law enforcement career early on. He had a master’s degree and a great job in technology. In 2010, one of his closest friends died as a result of a DUI. This tragedy led him to want to do more to protect his community’s residents, and he left behind his outstanding job to devote his life to law enforcement.

Chief Herald was visibly shaken as she spoke of how the incident impacted her, other officers, and the community. “This was a senseless act of violence. It’s hard; it’s tragic. It is challenging. I live three blocks up the street from that store. You’re worried about your neighbors; you’re worried about your partner; you’re worried about everything when you get that call. And so, yeah, I feel numb. And it’s heartbreaking. It is heartbreaking to talk to victims, their families. You know, it’s tragic. This officer had seven children, ages 5 to 18. I just had that officer’s whole family in my office two weeks ago to give him an award. So, it is personal. This is my community, and I live here. To have something like this happen so close to where you live and to know the fear in the community – and to know that the officer sacrificed himself. It is heartbreaking for everyone.”

After the heart-wrenching loss of his friend, Talley enrolled and graduated from the police academy at age 40. He then joined the Boulder Police Department. Talley has given the last eleven years of his life in service through his position in law enforcement. His mid-life change of career was heartfelt and sincere in wanting to make his community a better place for everyone to live and prosper.

It was summed up by a friend and fellow law enforcement offers – Lt. Jeremy Herko, of the Arapahoe County Sheriff’s Office. “It was remarkable to me that somebody would go to law enforcement from IT. He lost pay. He lost time away from his family. He joined the police academy without a guaranteed job.”

The Boulder Police Department is a very advanced law enforcement agency. They are breaking ground in new ways of community policing and involving residents. The department is attempting to set an example for the future of policing in America, with police reforms and more community resolutions. They have developed a ‘Master Plan’ to help them reach the goals they have set out for their department to implement.

Police Officer Eric Talley leaves behind his wife, parents, and seven young children. Arrangements are pending; the Boulder Police Department has set up a fund to help the family.

Boulder Police Chief Maris Herald fought back the tears as she faced the city of Boulder to brief them about the incident. “My heart goes out to the victims of this incident, and I’m grateful for the police officers that responded. I am so sorry about the loss of Officer Talley.” In her statement, she spoke of Officer Talley’s dedication to the community, leaving a high-paying career to become one of their officers. She went on to say, “He was an example of what every police officer hopes to be.”

Lt. Herko of the Arapahoe County Sheriff’s Office spoke of their friendship. “He is drawn to people, and people are drawn to him. It’s easy to be drawn to a guy like that. I was fortunate that he liked me as well. He absolutely loved his job and wanted to serve the community.”

Boulder Mayor Sam Weaver spoke at a city briefing, shaken he told residents that it is times like these “we feel these losses in our bones.”

Weaver went on to give his condolences to Officer Talley’s family. “But today we remember, we appreciate, and we honor the lives of those who were killed. One of those we remember is Boulder Police Officer Eric Talley, who was gunned down as he valiantly protected those in mortal danger. Officer Talley, a truly heroic public servant, joins the ranks of six other Boulder police officers who laid down their lives for the people of our city. We can never thank officer Talley or his family enough for their sacrifice, but we will not forget it.”