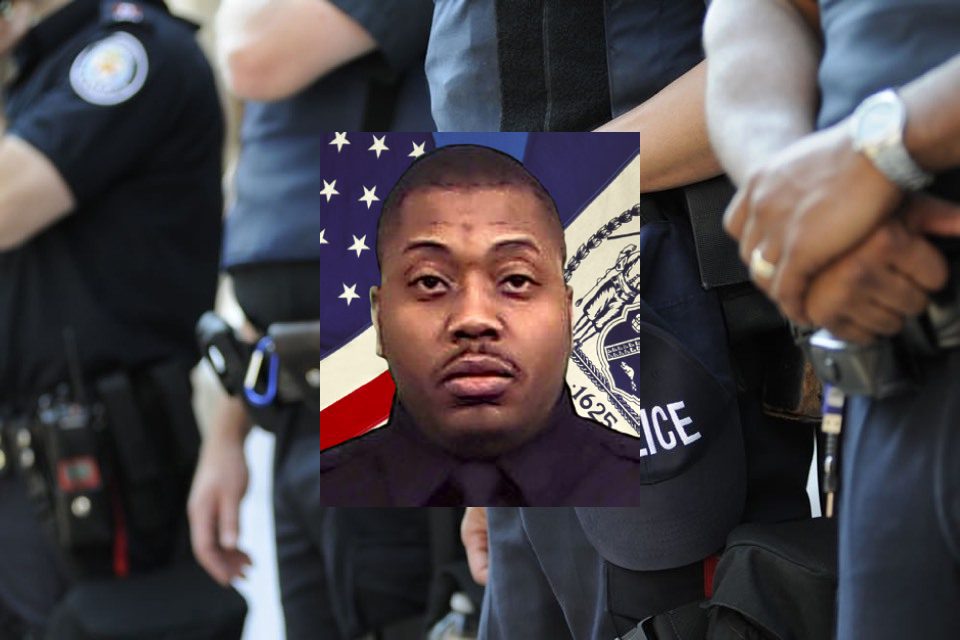 COVID19 has taken many lives. Some occupations put individuals at greater risk for contracting the virus. Law enforcement and first responders, and their families have taken the brunt of losses from this pandemic.

On April 9, 2020, Police Officer Erik K. Murray died as a result of coronavirus complications. New York authorities briefed the public about the loss. He was 38 years old. It is presumed he contracted the virus through his duties as an officer.

Officer Murray was working in Harlem’s 25th District for the NYPD. Murray’s introduction to becoming a law enforcement officer came from his first job as a traffic agent. He first joined the NYPD in 2006.

The coronavirus hit the NYPD hard. Police officers are considered essential workers by the state, meaning they must continue to report to duty and risk catching the virus. Murray put his duty first to others than himself; he continued to do his job each day despite the risk. His service to his community came first.

Officer Murray gave more than 16 years to the residents of New York. He loved wearing helping residents and working to make a difference in the community. He served with the New York City Police Department.

Officially, the NYPD is known as the City of New York Police Department. A slight twist. The NYPD is one of the oldest law enforcement agencies in the United States. The agency was initiated in May 1835.

Today, NYPD is the largest law enforcement agency in the United States. NYPD has more than 35,000 uniformed officers. In total, the department employs nearly 55,000 residents.

The department has included the New York Transit Police and the NYC Housing Authority Police in their agency management. This addition to the force was done in 1995.

The NYPD has lost several officers to COVID. At the time of Officer Murray’s passing, 7,155 officers were off duty and self-quarantining due to the virus. Police Officer Erik K. Murray leaves behind his wife, two children, sister, and two brothers. Many police departments came forward to offer their condolences and gratitude to the Murray family. His sacrifice will not soon be forgotten by his family, friends, and coworkers.

The NYPD 104th Precinct posted the loss on their Facebook page along with their condolences. “We lost another member of our NYPD family -Officer Eric Murray passed from #COVID-19 complications.‬ Eric served the people of NYC for nearly 17 years, first as a Traffic Enforcement Agent, then as a Police Officer. His loved ones and colleagues are in our prayers. #NeverForget.”

The Oakboro Police Department shared the loss of their fellow brother in blue with their precinct on Facebook. “Please keep the NYPD in your thoughts and prayers. Officer Eric Murray, a 17-year veteran of the 25th precinct, passed from complications of #COVID19 complications. #officerdown #neverforgetthefallen #EOW #thinblueline #NYPD #25thprecinct #newyork.”

Chief David Barrere of the NYPD Housing Authority Police Department posted his shared sorrow online. “Saddened to announce the loss of Police Officer Eric Murray from the 25th Precinct. He passed away earlier today from Covid-19. His family, friends, and fellow officers are in our thoughts and prayers. Rest in Peace, brother. May you never be forgotten.”