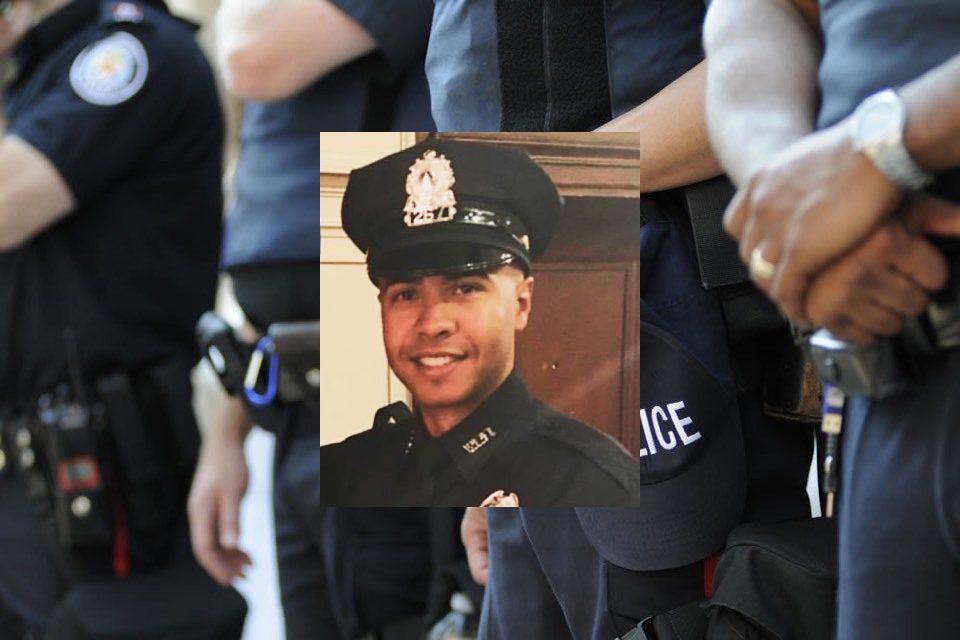 On Friday, June 4, 2021, Massachusetts officials briefed the public about a serious tragedy that involved a local police officer. Officer Emmanuel Familia, age 38, drowned while attempting to rescue a juvenile in a local pond. “Manny,” as he was known to friends and family, was known to all to be a selfless hero who worked hard to serve his community.

It was approximately 1:35 pm when officers answered the call to aid juveniles in distress at a local pond in Green Hill Park. Three youths in the water were becoming overwhelmed. Officer Familia, along with several other officers in the area, responded and entered the pond to save the children. Two of the juveniles were able to be rescued and brought to shore. The third juvenile went underwater, and Officer Familia went after him.

It was nearly one hour later when Officer Familia was recovered from the water and transported to a local hospital. He was pronounced dead on arrival. The police and other rescue agencies continued to look for the young juvenile. It was approximately an hour later when they found the child’s body.

Officer Familia was a hero to his community. This civil servant had given his life to the community of Worcester as a law enforcement officer for the past five years. Familia was a member of the Worcester Police Department.

Officer Familia had spent the last five years with the Worcester Police Department. The WPD has a long, rich history with the city of Worcester. Initially settled in 1674, the town was officially named ‘Worcester’ and incorporated in 1722. The WPD has grown along with the city over its many years.

Today, the WPD has many departments in which it shows pride, including its SWAT and the Mounted Patrol Unit. Officers with the WPD patrol and protect an area approximately 39 square miles in size. The agency provides complete law enforcement services to nearly 200,000 residents in the city.

Police Officer Emmanuel Familia leaves behind his wife, son, and daughter. The entire community is devastated, and many residents are coming forward to help support the Familia family in their time of grief. Two days after Officer Familia was laid to rest, dozens of officers and their families showed up to support his son at his first little league baseball game after losing his father. The goal is to continue to be there to help these children into their futures.

Worcester Police Officer Diaz described his friend and fellow officer. “That kid was always smiling. He’s the role model of a police officer. A cop’s cop. He would do anything for anyone.”

Worcester Police Chief Steven Sargent gave a statement regarding the loss of Officer Familia. “The Worcester Police Department has lost a brother, friend, and partner. The city of Worcester has lost a hero. We will remember and honor his selfless devotion to Worcester and his ultimate sacrifice to save someone he didn’t know.”

Governor Charlie Baker shared condolences on social media and called Officer Familia a hero. “Tonight, two families are experiencing unimaginable pain and loss in the wake of a devastating tragedy in Worcester, with Worcester Police Officer Manny Familia and a teen losing their lives. Our thoughts and prayers are with the families and loved ones of both. Officer Familia is a hero who made the ultimate sacrifice while attempting to save the young man. We are thinking of all those grieving tonight and of Manny’s brothers and sisters at the Worcester Police Department.”