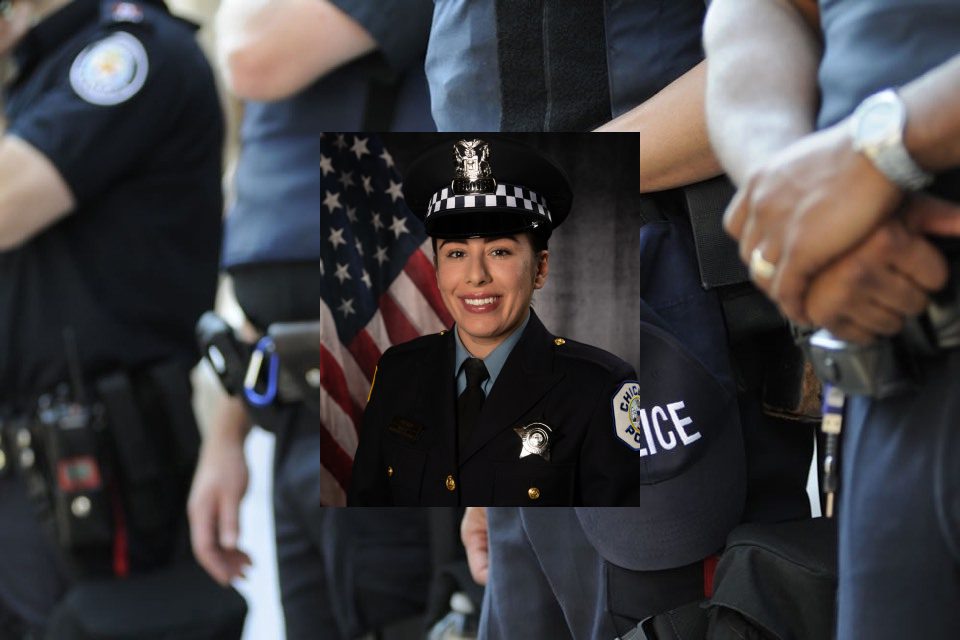 The Chicago Police Department briefed residents about the loss of one of their officers due to gun violence. On Tuesday, August 7, 2021, Police Officer Ella Grace French was shot and killed. She had been on duty and attempting to conduct a traffic stop. Officer French was 29 years old and served the community as a law enforcement officer for more than three years. She was proud to be a member of the Chicago Police Department, wearing badge number 1503.

While on patrol, Officer French and her partner noted a vehicle with three subjects behaving suspiciously and conducted what they thought would be a routine traffic stop. They pulled over the car near West 63rd Street and South Bell Avenue.

While approaching the vehicle, one of the occupants opened fire and struck Officer French and her partner. Both officers returned fire and were able to wound one of the subjects in the car. Officer French and her partner were rushed to the University of Chicago Medical Center. On arrival, French was pronounced dead. Her partner, in critical condition, is receiving life-saving treatment in the ICU.

All three occupants fled the scene of the shooting. However, with one subject wounded, catching up with two of the vehicle’s occupants did not take long. Both were arrested, and the third subject was located and arrested the following day.

Officer French was a leader in the department and was a member of the Community Safety Team.

The Chicago Police Department, where Police Officer French served, is the United States’ 2nd largest municipal police department, the largest is in New York. The substantial size of the city of Chicago requires an extensive police force and administration to operate. In addition, the department has several districts and facilities that are needed to provide necessary services to the community.

The Chicago PD employs over 13,500 officers and additionally another 1925 administration and other employees to provide support. Thus, the department has a long history in the fabric of the US. Initiated in 1835, the Chicago Police Department is one of the world’s oldest police departments.

The department is known for its implementation and testing of the latest technologies and strategies in law enforcement. For example, they have been experimenting with the SSL or Strategic Subject List technology which uses AI and analytical algorithms to predict which individuals or locations are likely to be involved in a gun violence incident.

Police Officer Ella Grace French leaves behind two parents and a brother, who are devastated by the loss. Thousands of residents, officers, and friends gathered together, surprising the French family with their massive show of support. Officer French united the city of Chicago, even if for a day.

Elizabeth French, Ella’s mother, was emotional yet strong as she spoke at her daughter’s funeral. She thanked those who attended. Officer French’s mother told of how much love Ella had brought into her life when she adopted her at eight months old. As she faced the crowd, she expressed her grief. “I have two children – Ella and Andrew. They are my heart. Today I am here with half my heart.”

The Cook County Sheriff’s Office shared in the grief of their fallen comrade. “We mourn the death of Chicago Police Officer Ella French today, alongside all of those who loved her. Officer French will be honored, remembered, and missed today and always.”