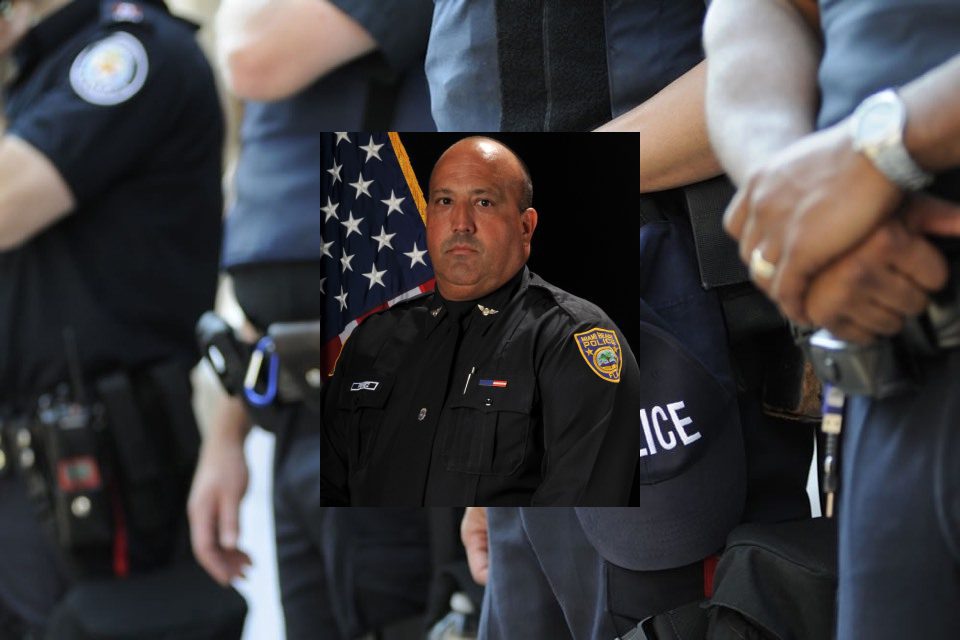 On Thursday, August 19, 2021, the Miami Beach Police Department gathered to brief residents regarding the loss of one of their officers Police Officer Edward Perez, age 55, died due to contracting COVID19. It was mandated by the federal government that all officers who die from the COVID19 virus be considered a line-of-duty death to provide full benefits to families.

Police Officer Perez contract COVID19 while working to help rescue residents at the scene of the recent collapse of the Champlain Towers South in Surfside, Florida. Perez had been a Miami Beach Police Officer for more than 25 years. In the wake of such a tragedy, Perez went to help despite the risk to his own life. Perez is the eleventh officer to die in the line of duty in the Miami Beach Police Department’s history.

Florida has been hit hard by the coronavirus, in recent months, with the Delta variant. Perez is the third of several law enforcement officers who died within a week in the state.

Perez was known to enjoy the outdoors, fish, and spend time with his family and friends. His friends have said his fishing skills were questionable, but he could be counted on to play on the department’s softball team. He was an active community volunteer and was looking forward to retirement. Perez knew the risk with his occupation, but it did not stop him from stepping up and saying, ‘I am here to help.’

The Miami Beach Police Department is famous around the world for its bicycle patrols. Their standard blue shorts and white shirt uniform are known around the world. However, a little-known fact outside of the Miami area is these officers are also known to patrol on roller skates.

Police Officer Perez served with the department for more than 25 years wearing badge number 541. The local civilian police agency serves a population of nearly 90,000 residents in an 18.7 square mile area. Officers with the MBPD have special training for water rescue since their department is responsible for approximately 7.5 square miles of coastline and waterways.

Police Officer Edward Perez leaves behind his wife, daughter, parents, and two sisters. Officers from agencies across the state came to Miami Beach to escort Officer Perez to his final resting place. They came to honor his sacrifice and show support for the family and friends he had left behind.

The Miami Beach Police Department announced the loss on Twitter to their residents and followers. “It is with great sorrow that we announce the passing of Officer Edward Perez. Perez, a 25-year veteran of the MBPD, passed away this afternoon after a battle with COVID. He leaves behind a loving wife and daughter. Please keep his family and the MBPD in your thoughts and prayers.”

Fellow officer Richard M. Clemens followed up on Twitter to share his grief with others. “Today, we lost a truly beloved and hardworking member of the Miami Beach family. Please pray for Eddie and his family.”

The Miami Police Department, a neighboring department, shared their condolences for the Perez family and his colleagues. “Sending our prayers & deepest condolences to the family and colleagues of Ofc. Perez at @MiamiBeachPD during this difficult time.”