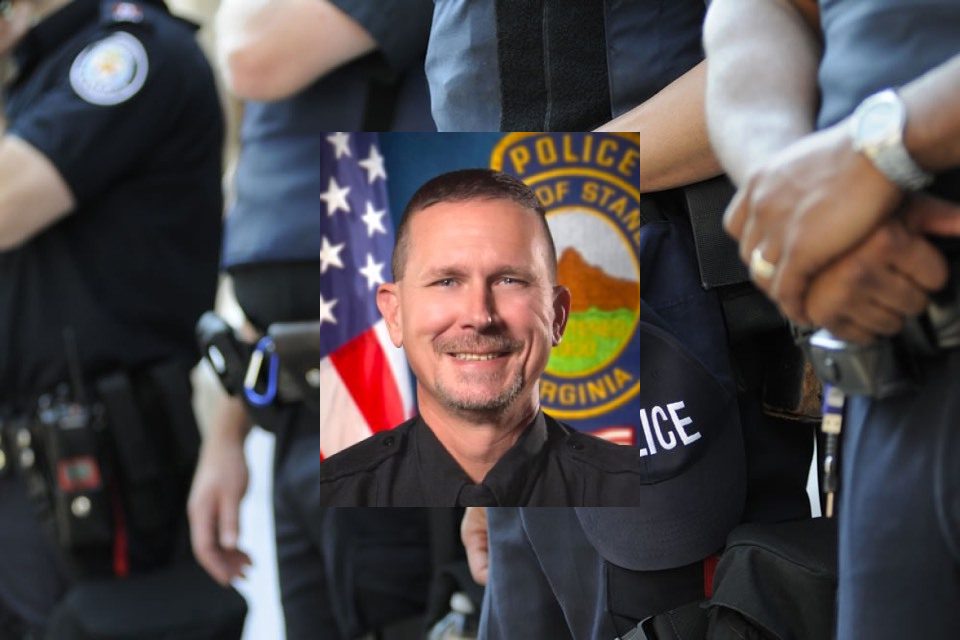 On Friday, February 26, 2021, Virginia authorities announced to residents that a local police officer had been shot. Police Officer Dominic Jared Winum, age 48, died from a gunshot wound he had recently received during a traffic stop. Traffic stops are one of the most dangerous activities for an officer.

Officer “Nick” Winum was conducting a routine traffic stop near Judy Lane. It was approximately 3:30 pm. Before Officer Winum could even get out of his patrol car, an occupant in the vehicle had jumped out and opened fire on the officer. Officer Winum died at the scene.

The shooter then fled. He was found sometime later hiding in a nearby barn. He was shot and killed as he attempted to make a threatening move with unclear intentions. Other officers had been trying to take him into custody, but the shooter was resisting arrest. A Smith & Wesson M & P 15 rifle was found in his possession.

Details of the investigation are ongoing. Virginia State Police state that Officer Winum pulled over the 2002 Honda Civic because it matched the vehicle’s description to “be on the lookout,” which was issued over a suspicious person report. The report noted that the suspicious individual was armed. The handgun was later recovered in the vehicle.

Officer Winum devoted the last five years of his life to the Stanley Police Department. The agency, located in Stanley, Virginia, is headed by Chief Ryan Dean, also known as “Beaver.” It was a small office with four officers.
The agency offers services during business hours and gives out the cell phone numbers of their officers to be reached during their off-hours. The Page County Sheriff’s department assists the city of Stanley during hours that the officers are unavailable.

The part of losing a family member is often made worse when the act is senseless by an act of violence. Police Officer Dominic Jared Winum leaves behind his wife, four children, and one grandchild.

Elkton Police Sgt. Lynette Campbell kept stating the fact, “It doesn’t feel real.” This is the feeling of everyone who knew Officer Winum.

“It’s hard to believe. I didn’t think I could cry anymore. There was no better man, RIP Nick; we will never forget you! Love, your brothers, and sister at Elkton PD.

Senator Mark Obershein posted a message regarding the loss on his Twitter page. “My heart aches for the family of Officer Nick Winum, who was tragically killed in the line of duty yesterday. He was a faithful public servant.”

Police Chief Ryan Dean posted on social media his thoughts. “Since joining our department in 2016, he proudly served and protected the Stanley community. I know the Stanley and Page County community are keeping Nick and his family in their prayers during this most difficult and tragic time.”

Fear not, for I am with you; be not dismayed, for I am your God; I will strengthen you, I will help you, I will uphold you with my righteous right hand. Isaiah‬ ‭41:10‬.”‬‬