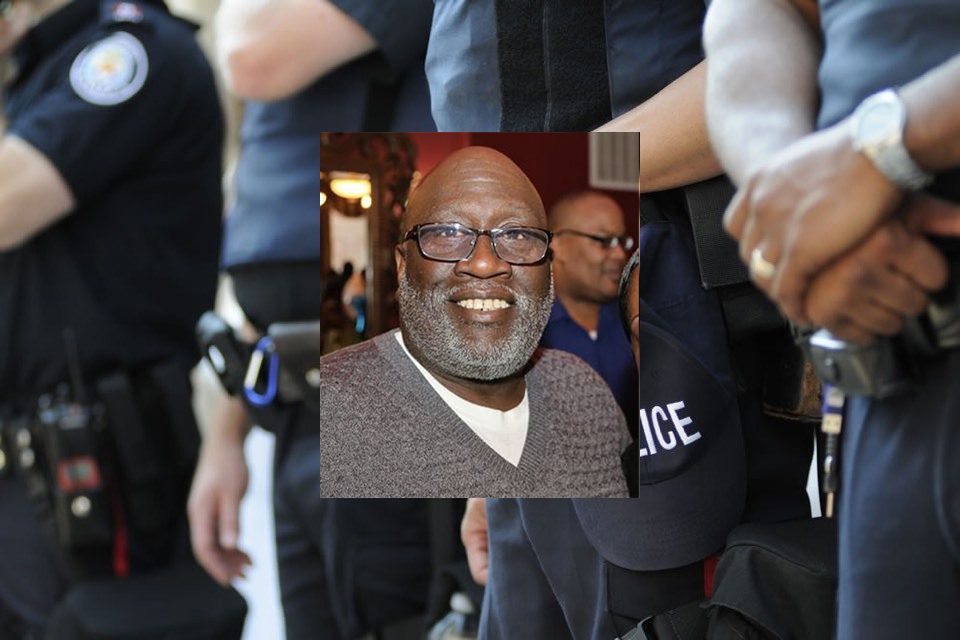 New York residents were devastated during the 9/11 Terrorist Attacks on the US. The city has worked hard to recover and take steps toward its future. When they learn that another person has died from this tragedy, nearly eighteen years later, it reminds them that the loss isn’t over.

On Thursday, September 19, 2019, Police Officer Derrick Bishop, age 60, died due to cancer attributed to the rescue work he had done in the area of the World Trade Center following the attacks. Officer Bishop had served the city of New York for more than 21 years as a sworn member of the NYPD. Primarily, Bishop had worked in the 71st precinct.

On September 11, 2001, the US lost more than seventy-two officers in the attack’s immediate aftermath. Many of these officers died when al Qaeda terrorist hijackers took over four planes and used them as weapons against the US.

During the attacks, Americans were shown what it means to be a hero and put others before themselves. Many first responders, law enforcement, firefighters, and EMS personnel rushed into the Twin Towers as they burned. Unfortunately, many first responders were lost on that day, but more than 25,000 people’s lives were saved due to the heroic actions of many.

Along with the seventy-two officers lost on that day, 343 firefighters and 2800 civilians were killed at the World Trade Center site alone. Two planes struck the towers—one of the hijacked planes aimed for the Pentagon and killed 200 military and civilian personnel. The fourth plane, the passengers fought back, and the aircraft crashed into a field outside Shanksville, Pennsylvania.

Many officers, members of law enforcement, first responders, medical workers, EMS, firefighters, and others have since been diagnosed with multiple illnesses directly due to the toxins released into the air when the buildings collapsed. In addition, officers like Bishop and others are experiencing cancers, breathing conditions, and many other health issues related to working in the cleanup or rescue of the towers.

Bishop was a proud member of New York’s Finest, the New York City Police Department. The NYPD is one of the oldest and largest law enforcement agencies in the US. The agency was initiated in 1845. It has been in existence for more than 176 years. Currently, the NYPD has more than 50,676 employees.

The department has an extensive jurisdiction that covers 468.84 square miles. The NYPD has more than 35,000 sworn officers to provide all of its services to a population of about 8.5 million residents.

Police Officer Derrick Bishop leaves behind his wife, two daughters, mother, and brother. The NYPD Honor Guard will help the Bishop family make arrangements and provide ceremonial honors at the service for Officer Bishop. In addition, the department announced when the official escort would be provided for the fallen officers to offer their condolences and gratitude to the officer and his family.

Retired First Sergeant Thomas Webb with the New York State Police shared his grief on learning of the loss of his brother in blue. “My deepest condolences to his wife and two daughters. May his soul forever rest peacefully in Heaven. Officer Derrick Bishop will never ever be forgotten.”

Retired NYPD Lieutenant Raymond Flores shared his condolences for the loss. “Rest in peace, brother. Strength and blessings for your loving family for your great loss. Until all of us who were there meet once again.”