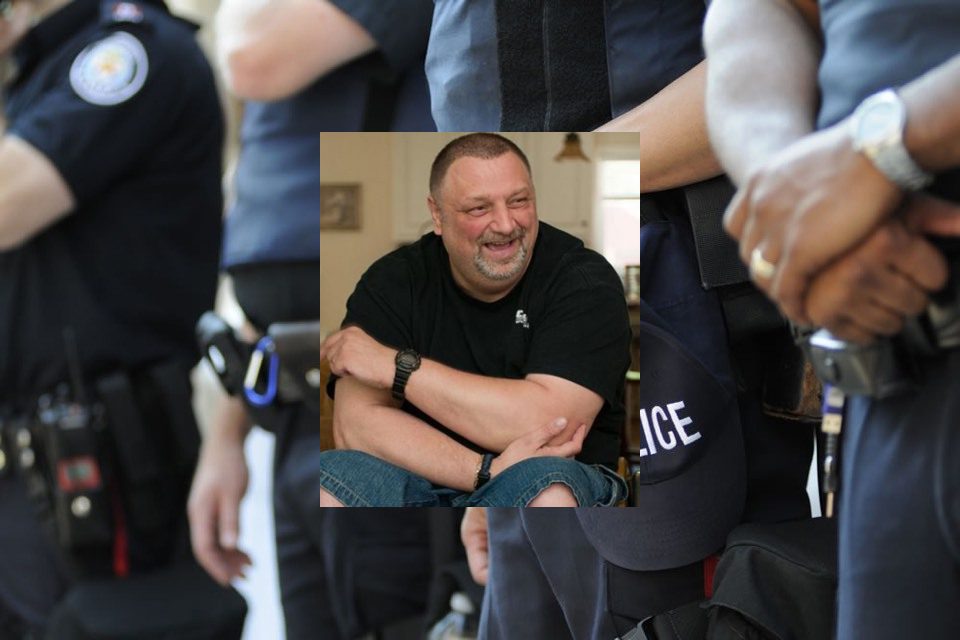 Officials in North Carolina were saddened to announce to residents that a local police officer had passed away. On Saturday, April 17, 2021, Police Officer David Parde passed away from complications of a gunshot wound that he had received on duty in 1992, nearly 29 years earlier.

It was May 5, 1992, when calls came into the department regarding a suspicious person in the area of an apartment complex. The apartment complex was located on the 600 block of Fairfield Drive.

The resident called the police when he noticed a group of three teenagers going door to door in the neighborhood. It appeared they were trying to rob others by pretending to be the pizza delivery. Another officer joined in with Officer Parde to search the complex for the three teen boys. While they were looking for the suspects, one of them shot Officer Parde.

A juvenile had shot Officer Parde. It caused life-threatening and permanent injuries to Parde. The round entered his shoulder but caused extensive damage to his spinal column. He was paralyzed from the chest down for the remainder of his life.

Parde did not let this injury keep him down. He continued to be a servant to the community and fully involved in the lives of his family members. He lived the example of what it means to be a hero.

Officer David Parde served with the Lexington Police Department in North Carolina. He was proud to wear badge number 324. Even after the shooting had left him paralyzed, Parde continued to help with local programs such as DARE.

The Lexington Police Department has approximately 65 sworn officers. The department also has a civilian staff, reserve officers, and crossing guards. Officers work hard to protect all the residents of Lexington, the county seat for Davidson County. It is in central North Carolina and situated approximately 20 miles from Winston-Salem. Officers with the LPD patrol an area of nearly 18 square miles and provide services to almost 19,000 residents.

Police Officer David Parde leaves behind his wife, son, two grandsons, mother, brother, and two sisters. He had been the leader in his family. The pain felt by the family members he leaves behind will be eased with time. The community can help the Parde family celebrate the memories and sacrifices made by Officer Parde. Support from those around them will be necessary during their time of grief.

Kristin Gilchrist, Officer Parde’s daughter-in-law, wrote about her grief on her Facebook page. “We lost, and heaven gained the bravest man I know, my father-in-law, David Parde. Please pray for the boys right now as they are going to have a hard time understanding why Papaw isn’t here anymore.”

Retired Davidson County Sheriff’s Major Chris Coble wrote his sympathies online. “Rest in Peace, my Brother. You are whole again. Love you. Until we meet again. Prayers for Julie and family.”

Lexington Police Chief Robby Rummage honored the memory of Officer Parde by sharing his sorrow with residents through his Facebook page. “It is with great sadness that we share the news of the death of Officer David Parde, call sign 324. On May 5, 1992, Officer Parde answered a call that resulted in him being shot. The result of that felonious act of assault changed his and LPD’s life forever. Despite the adversity that Officer Parde, “David,” has faced since that day, he has continued to display a true servant’s heart. In teaching DARE, assisting with the Police Explorers, and in many other roles, David has spread positive influence to so many. Officer Parde leaves an enduring legacy of service, sacrifice, and courage. I ask for the community to embrace his family and David’s memory during these difficult days ahead.”