In Memory of Police Officer David A. Horton 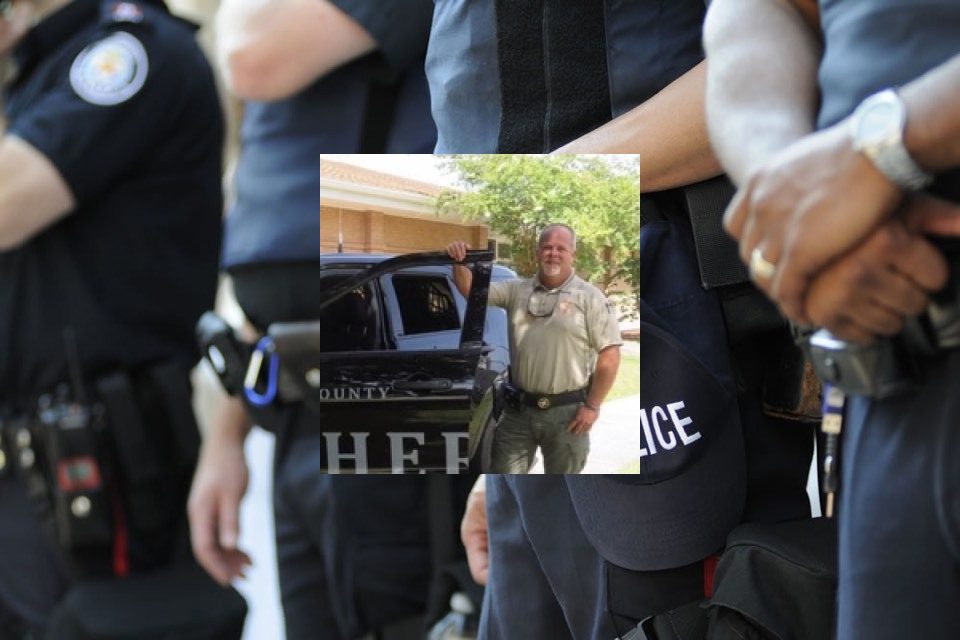 Georgia officials have had to come forward to inform the public that one of its law enforcement agencies lost an officer to the COVID19 virus. Georgia has lost many officers in the past two years. COVID19 has become the number one cause of line of duty deaths amongst officers nationwide.

On Saturday, September 11, 2021, Police Officer David A. Horton, badge 107, died due to complications of the coronavirus he contracted while on duty. Horton had served his community as a law enforcement officer with the Darien Police Department for over eight years. Before working with the Darien Police, Horton had served with the Long County Sherif’s Office. David Horton was 45 years old.

Horton served with the Darien, Georgia Police Department. The many years of service he provided to this small community must have made him well-known to everyone in the area.

Darien, Georgia, is a small community of nearly 2,000 residents. Officers cover a jurisdiction of about 24 miles. The Darien Police Department is relatively sized to the population that they serve. There are a total of six sworn officers for the entire department. Now only five, the department is hurting from losing a friend, and the community is also mourning as the remaining officers are stretched to their limits.

The Darien Police Department works directly with members of the community to help with residential police work. Their mission statement, included on the department web page, states the following: “To maintain social order within prescribed ethical and constitutional limits, while providing professional law enforcement services to all.”

Police Officer David A. Horton leaves behind two children. Two children will become part of the hundreds of thousands of children in the United States to have lost a primary caregiver or parent to the virus. Many children lost both or their only parent.

Residents in Darien showed support to the Horton family, bringing signs and sharing their condolences during the police escort given to Horton to his final resting place. Many friends, family, and coworkers will help the family get through this difficult time.

Lisa Phillippe remembered Officer Horton. “David was a special guy. I didn’t know him well, but he made an impact on my life a couple of years ago. David gave me some advice that truly made a difference for me. I’m so sorry for your family’s loss. I know he’s leaving a hole behind that can never be filled.”

Jen Johnson shared memories of Officer Horton. “My favorite memories of David are all around the table. I could sit for hours hearing his funny stories! David was one of my big brothers that never judged me or expected anything from me. He would just smile and hug me and call me sis. Though Horton Clan Night won’t ever be the same, I will be inspired to love and accept better because of David and show more interest in hunting. 😉 I love you, David, and will miss you. I promise to take care of Dad, Buddy, and your family as best as you did for me.”