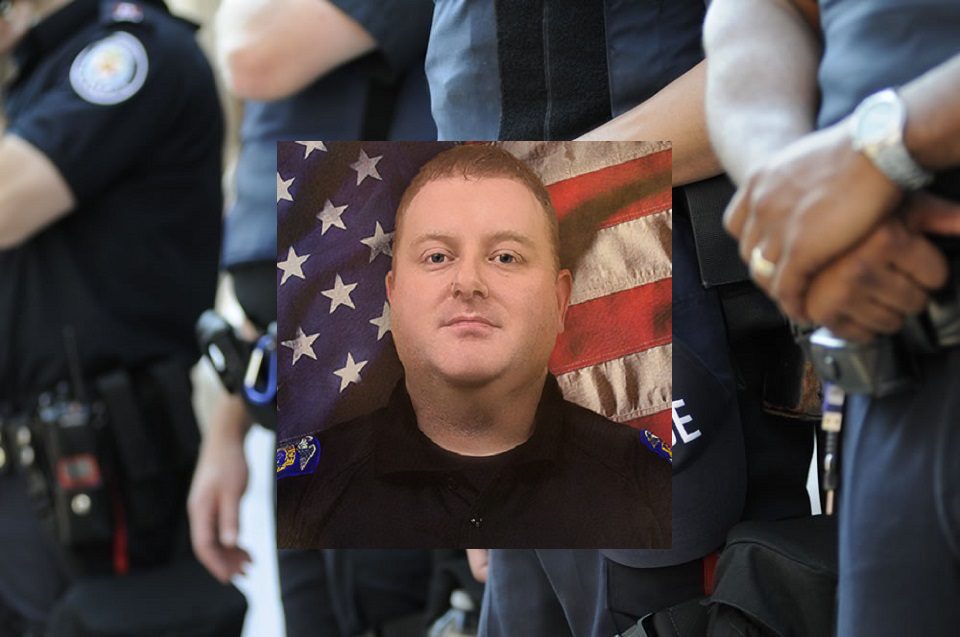 Texas has been the hardest hit state in the number of officers lost due to the coronavirus in 2020. On December 20, 2020, Police Officer Christopher Lynn Elder, age 40, died from the virus’s complications. It is assumed that Elder contracted the virus during his duties at work, where there was an outbreak of the virus.

Elder spent his career helping others. He worked with the Milford Police Department for more than eight years. His job was a long time dream for Elder, who enjoyed protecting and taking care of his friends and neighbors. He proudly wore badge number 753.

It is reported that Officer Elder passed away suddenly from the virus. Milford Police Chief Carlos Phoenix spoke briefly about the loss. He stated that Elder had tested positive for the virus on December 11, and they believed he had caught the virus while at work. He followed it with a plea to the community about safety. “I’ve lost a friend and an officer because somebody was out there that had it and didn’t stay home. If you’re sick, stay home.”

Officer Elder had three primary purposes in life: serving Christ, being a great officer, and being there for his children. His faith was an essential part of his life. Elder was a lifelong member of Victory Baptist Church in Waxahachie, Texas.

Elder graduated from the Navarro College Police Academy, joining the Milford Police Department. Officer Elder was also known to be a baseball fan; he loved the Texas Rangers.

Officer Elder loved the small town of Milford, Texas. The Milford Police Department members were a close-knit group who cherished each other and the residents they served. The department had a total of four officers.

Milford is an unincorporated rural community. It is located in southern Ellis County, Texas. Milford originated in the 1850s when a group of families from neighboring Cherokee County. Today the community has approximately 750 residents.

The coronavirus is leaving a trail of family members left behind to grieve those they have lost. His three children and a sister survive police Officer Christopher Lynn Elder. The community, friends, neighbors, and fellow law enforcement officers will be there to provide support for them as they deal with their grief.

The Milford Police Department shared their grief with the residents of the community. “It is with great sadness that the Milford Police Department has lost one of our longtime officers. Officer Christopher Elder passed away suddenly over the weekend, and we ask that you keep his family and fellow Law Enforcement family in your prayers during this time. Rest easy, brother; we will take it from here.”

Police Chief Carlos Phoenix spoke of the loss. “Elder was dedicated to his job; dedicated to the citizens of Milford. This is a small department. There are only three full-time officers, and we’re like family.”