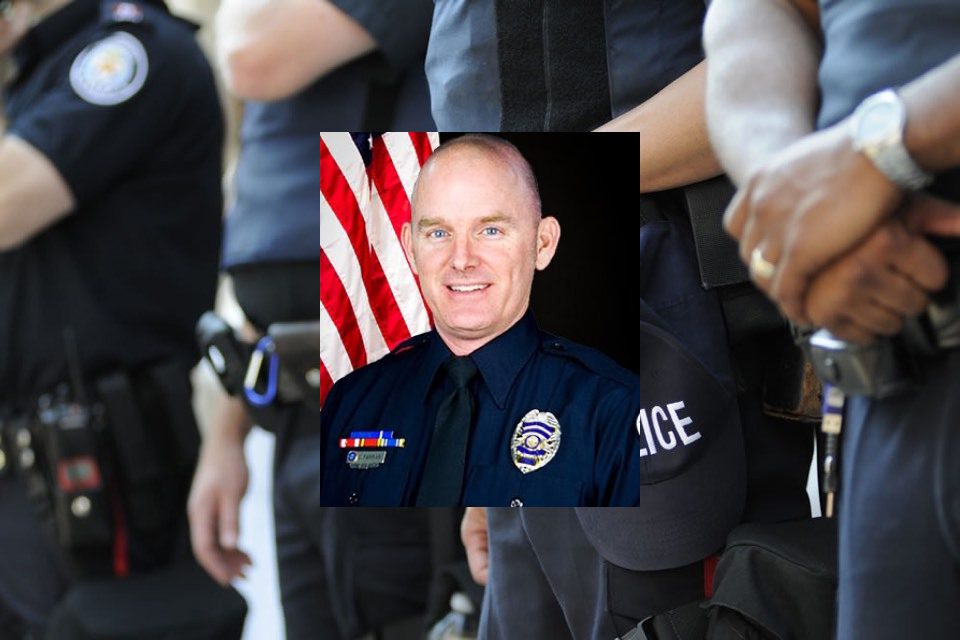 On Thursday, April 29, 2021, Arizona officials came forward to brief residents about an accident involving a local police officer in Chandler. Police Officer Christopher Farrar died from being purposely struck by a vehicle. Officer Farrar was 50 years old and had served the community of Chandler as a law enforcement officer for over 18 years. As Farrar attempted to stop a dangerous situation, the suspect used a vehicle as a weapon striking Officer Farrar as he tried to leave an area.

Deputies that worked for the Pinal County Sheriff’s Office were in pursuit of a known local felon at approximately 10:00 pm on Thursday, April 29. The driver was behaving dangerously to the public, including pulling out a weapon and firing a gun at the deputies behind him. At one point, the pursuit entered the Chandler, Arizona city limits.

The suspect was creating life-threatening situations for many residents in the area. He drove the vehicle through a gate and onto the local airport runway before turning around and heading back into the community. The shooter then went into a car dealership located on the East Motorplex Loop. Here he stole a truck from the lot.

As the violent truck thief sped out of the car lot, he struck Officer Farrar and another Chandler Police Officer. Both officers were critically injured. After being rushed to a nearby hospital, Officer Farrar passed away from his injuries. The man was taken into custody and will be facing multiple charges. During the gunman’s activities, he shot a Chandler Police officer, a Gilbert Police officer, and a janitor working at the car dealership. He struck two Chandler officers, including Farrar, with a vehicle.

Officer Farrar had served the residents of Chandler as an officer with the Chandler Police Department for over 18 years. The Chandler Police Department is a large law enforcement agency that offers a range of services to residents. The department employs nearly 340 sworn officers along with a support staff of almost 175 civilians. The department’s mission statement is to “provide a save community where people can live, work, and thrive.” In the year 2020, the agency had celebrated its 100th anniversary.

Police Officer Christopher Farrar is survived by his son, two daughters, one grandchild, parents, brother, and sister. The community is already rallying around the family to help them in their time of grief. Other ways the residents are honoring the loss of Officer Farrar is through memorials and giving to the department.

The San Tan Auto Dealership, where the tragic events occurred, issued a statement to residents. “We send our heartfelt condolences to the family, friends, and colleagues of Officer Christopher Farrar and thank him for nearly two decades of service to his community.”

Chandler Mayor Kevin Hartke issued a statement sharing his grief with the community. “Our hearts are heavy as we mourn his untimely death after nearly two decades of dedicated service in Chandler. I extend my deepest condolences to the Farrar family and to our Chandler Police family and ask the community to keep them in your prayers.”

Police Chief Sean Duggen commented on the loss to local residents. “This is a very difficult time for our organization, our department, and really the entire Chandler community. Just take a moment and remember and be mindful of the brave men and women who are out there daily helping to keep our community safe.”

83-year-old resident Donald Walsh spoke of how Officer Farrar had answered the call to save his life during a heart attack. “My daughter’s a doctor, and she and the other doctors have said without Chris being there, it would have been very limited. He just cared. He really did.”