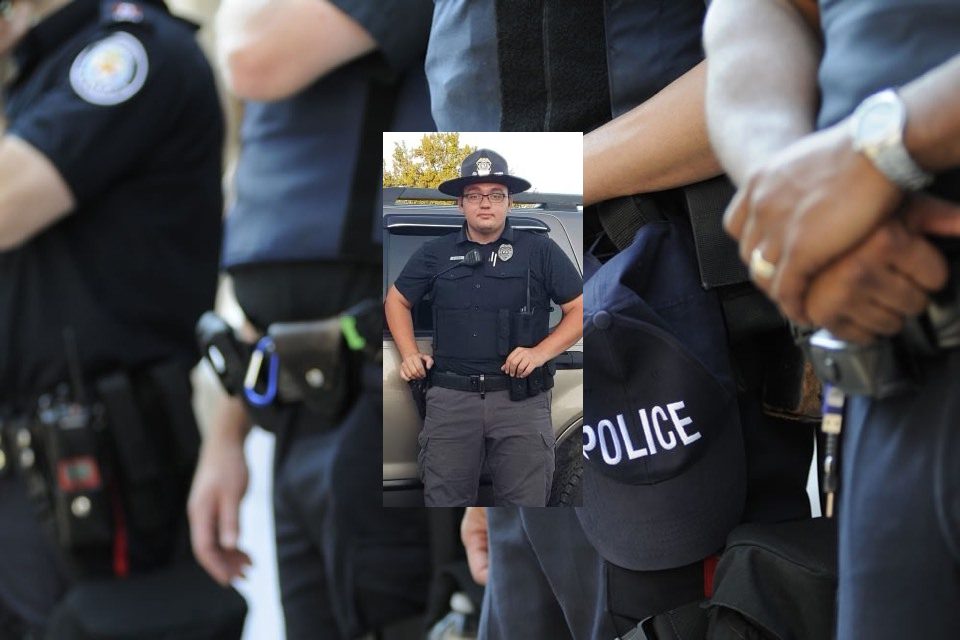 Illinois residents were saddened to learn of the loss of a young local police officer who was struck and killed during a vehicle pursuit. On Wednesday, August 4, 2021, Police Officer Brian Pierce, age 24, was struck by a vehicle involved in a high-speed police pursuit. Officer Pierce was a young, new officer with the Brooklyn Police Department. He had served with the law enforcement agency for approximately nine months. Before joining the BPD, Officer Pierce had two years of experience with the Spillertown Police Department.

Other officers with the Brooklyn Police Department had begun pursuing a car thought to be involved in criminal activity at a local nightclub. It was approximately 3:00 am when Officer Pierce attempted to deploy spike strips across McKinley Bridge. Unfortunately, the fleeing vehicle struck and killed Officer Pierce.

Approximately one hour after the tragic incident, officers and other detectives were on the scene conducting an investigation. The officers were stunned when another vehicle sped through the line of police cars at high speed—one of the occupants fired at the group of officers.

Officers fired on the vehicle, and the driver was seriously wounded. Immediately, the officers surrounded the car taking all four occupants into custody. Charges are pending.

The original driver who had struck Officer Pierce was not caught. Instead, he continued to evade police at high speeds fleeing into St. Louis, Missouri. The car was found abandoned. The driver remains at large.

The community lost a valued member of the community who had many years of service to give. He was excited to be a public servant. Officer Pierce was not only a local police officer, but he also served with the Makanda Fire Department. Unfortunately, Pierce was the second officer to die in the line of duty in the BPD’s history.

Officer Pierce was the newbie at the small Brooklyn, Illinois Police Department. A young man eager to serve his community and become a leader. The Brooklyn Police Department is a small department with approximately 18 full-time sworn officers.

Brooklyn is a small village on the far west side of Illinois, along the Mississippi River. Residents in Brooklyn looking across the river can see the Arch which marks entering into St. Louis, Missouri.

Parents are always devastated when they have to bury a child. Police Officer Brian Russell Pierce leaves behind his parents. His parents were proud of the individual that he was becoming. Residents of Brooklyn, Illinois, along with members of law enforcement throughout the region, have come together to honor the sacrifice made by Officer Pierce. Their support will help the Pierce family during their time of grief.

The NYPD Champlain’s Office shared in the grief with the Pierce family. “Our thoughts and prayers are with the family, friends, and colleagues of Brooklyn, Illinois Police Department Police Officer Brian Pierce, Jr., who was killed in the line of duty. May God grant him eternal rest. #NeverForget”

Steve Wightman of the Big Shout Out shared condolences for the Pierce family and the members of the Brooklyn Police Department. “Honoring Brooklyn, Illinois, Police Department Police Officer Brian Pierce, Jr., died August 4, 2021, after being struck by a fleeing vehicle while attempting to deploy spike strips on the McKinley Bridge during a vehicle pursuit. Honor him, so he is not forgotten.”