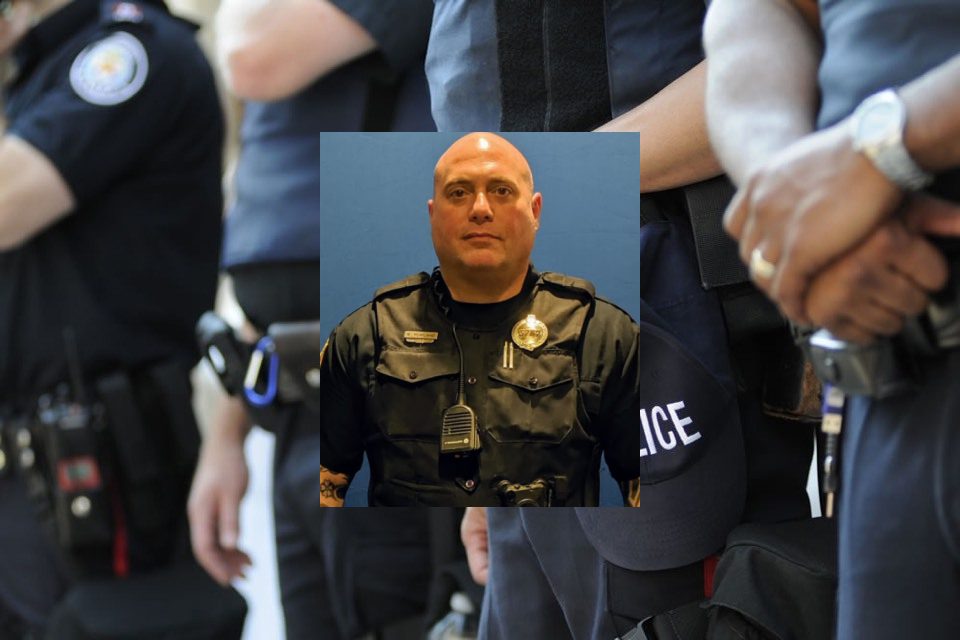 Pennsylvania is reeling from the loss of three officers in a month to the COVID19 pandemic. On Sunday, September 26, 2021, Police Officer Brian L. Rowland was the first of the three to die in the line of duty due to COVID19. Rowland, badge 3747, was 47 years old.

Departments like the Police Department in Pittsburgh work day and night to cover shifts as officers come into contact with or contract COVID19, and officers take time out to quarantine. As many officers are out, the remaining officers cover multiple shifts and risk even more exposure for themselves and their families.

Officers across the country have continued to work hard to keep communities safe despite the risk to their health and life. Heroes as the US faced the pandemic and the rule of law remained fast. Occupations like law enforcement are considered high-risk for contracting the virus. Officers are unable to socially distance and make arrests or perform other duties. Police Officer Rowland was an officer for over 21 years.

Initiated in 1857, the PBP replaced the night watchmen of 1794 and later added day patrols. At that time, it was known as the Borough of Pittsburgh. Today the department has over 900 sworn officers plus administrative staff.

Headquartered at Western Avenue, the PBP is a subsection of the Pittsburgh Department of Public Safety. Chief Scott Schubert heads the agency. This seat is appointed by the current city mayor and approved by the City Council. The top law enforcement officer is the Chief; however, the Chief appoints specific council positions as the Deputy Chief, Chief of Staff, Public Affairs Manager, and Legal Advisor.

The city limits of Pittsburgh have a population of over 303,000 residents, served by the department. Officers from PBP work within jurisdiction of about 58 square miles.

His wife survives police Officer Brian L. Rowland. He also left behind Pittsburgh, neighbors, friends, coworkers, and others who cared deeply for him. Residents of Pittsburgh turned out to share their gratitude for the sacrifice made on their behalf. Many residents held signs and waved their goodbyes and respects for the fallen officer as he was escorted home.

Margo R., a retired Pittsburgh rescue worker, spoke highly of Officer Rowland. “All of you have my heartfelt Deepest Sympathy for your loss of Brian. I met him when I was with Pittsburgh Rescue 1 and consequently many calls thereafter when he joined the PD. He was a great officer, a man who loved his wife, family, coworkers, and friends. I am so sorry for your loss. There are no words to take away your pain. Know you are not alone. Prayers.”

Family friend, Linda Thomas, spoke of Rowland’s parents. “Brian’s parents had a great love for their son, and we’re very proud of him. He was part of a group of childhood friends who were like brothers, and they and many other Brocton people are grieving at the loss of someone with so much left to give. May the memories you hold in your heart help you through this difficult time. God bless his family and friends.”

Mark Techmanski, a retired City of Syracuse police officer, spoke of the loss of a great officer. “I met Brian after high school (graduated many miles apart) as a result of a mutual friend from Brockton. We shared many city police stories through the years (again, serving many miles apart). Your husband, grandson, brother-in-law, uncle, and brother-in-blue are highly regarded throughout the miles, and his absence in this life is observed with great respect for how he lived. Brian touched many lives. May the peace of God which surpasses all understanding be with all of you as you remember our brother, Brian.”