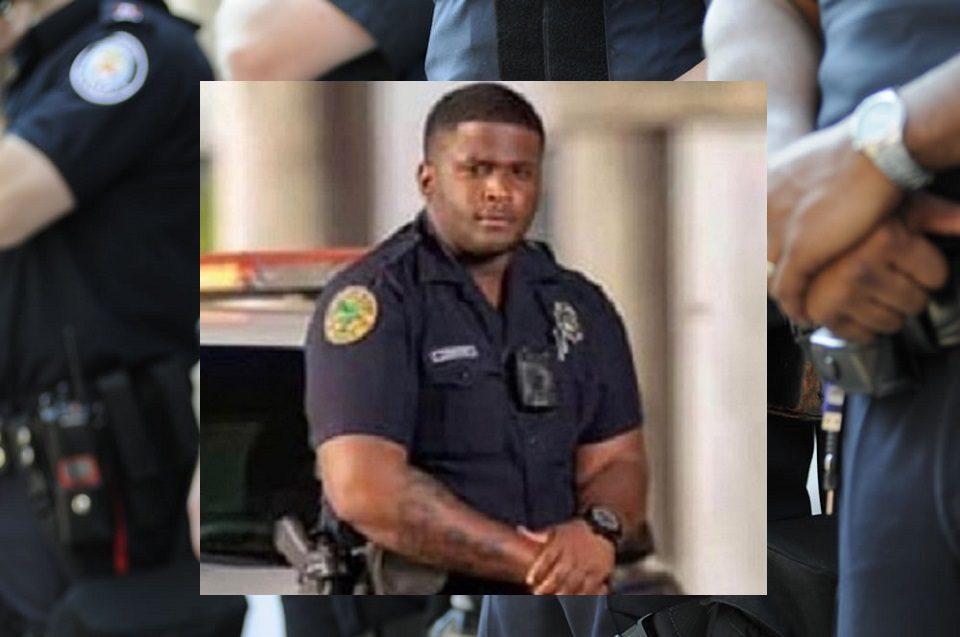 On Thursday, October 1, 2020, Miami officials were surprised to announce the loss of a local police officer who had been injured two weeks prior. Police Officer Aubrey Johnson, age 28, died from pulmonary thromboembolism, which occurred due to an injury he recently received on the job. Officer Johns had served with the Miami Police Department for the last four years.

Officer Johnson was involved in a foot pursuit on September 17th, chasing a narcotics suspect. During the chase, he injured his foot, suffering a torn Achilles tendon. He was treated at a local hospital, discharged, and was to begin physical therapy. On October 1st, he placed a call to a family member stating that he was not feeling well. When the family arrived to check on his condition, they found him unconscious. He was immediately transported to Jackson North Medical Center, where he passed away. Medical examiners determined that he suffered from pulmonary thromboembolism as a result of his torn heel.

The Miami Fraternal Order of Police President Tommy Reyes said this at the briefing, describing the terrible way the family found Officer Johnson. “They had to break the door down. They took him to Jackson North Medical Center. By the time she got there, he was unconscious.”
Officer Johnson also gave back to the youth in his community by volunteering to coach youth football. Children in the Miami area looked up to him. He was working with them as a mentor and an example of how to live their lives.

The MPD is the largest law enforcement agency in the state of Florida. Currently, the department has approximately 1375 full-time sworn officers and over 400 civilian staff members. Johnson was assigned to the Little Haiti and Model neighborhoods, where he made a difference in people’s lives.

Police Officer Aubrey Johnson leaves behind both of his parents, who also served with the Miami Police Department. Extended family, friends, neighbors, and many ‘blue family’ members join his parents in their grief and celebration of the life he lived. Johnson’s father was a retired executive assistant to the former Miami Police Chief, and his mother was a dispatcher.

Delrish Moss, a former Miami Police Major now Captain with the Florida International University Police, expressed sadness over losing a friend and coworker on Twitter. “In deep sadness & disbelief, I join countless others paying tribute. Officer Aubrey Johnson Jr. passed away today from a line of duty injury. As you see from the picture, also Coach & mentor to children in the Miami Police Athletic League. Sleep well Aubrey Johnson. We will miss you.”

Reyes commented on the character of Johnson and his impact on his fellow police officers. “His classmates from the Academy and the people he currently works with, they are torn to pieces because they say he was such an amazing person.”

Chief Jorge R. Colina of the Miami Police Department posted this on the department’s Twitter page. “It is with a heavy heart and great sadness that I announce the sudden passing of a member of our @MiamiPD Family, Officer Aubrey Johnson, who joined the department in 2015. Your brothers & sisters in blue will truly miss you!”