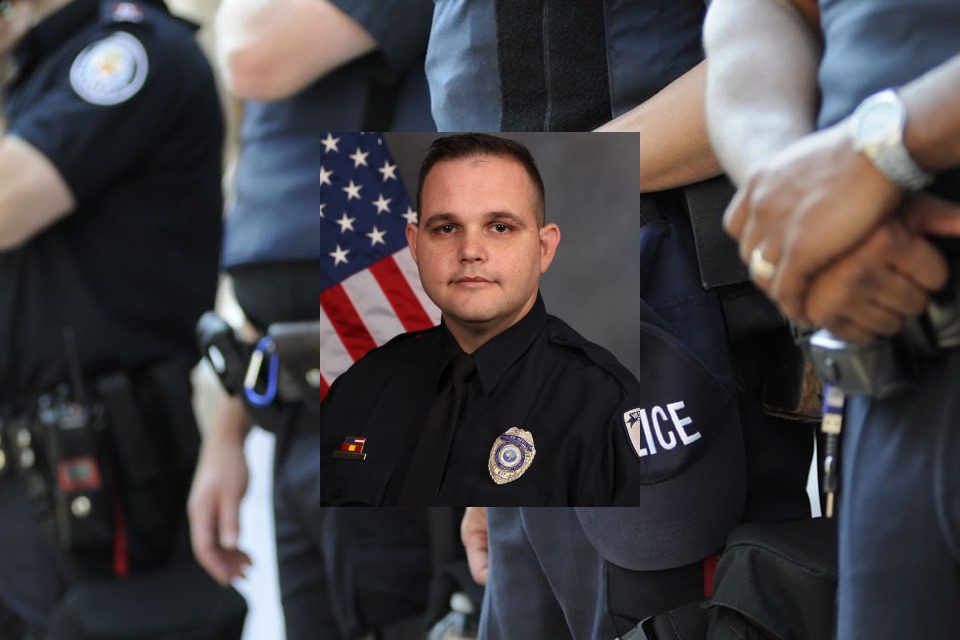 Florida has been hit tragically hard by the impact of the COVID19 pandemic. On Saturday, September 25, 2021, authorities were devastated to announce the loss of the second officer from the West Palm Beach Police Department due to the virus. Police Officer Anthony Testa, badge number 2095, died due to complications associated with the virus. He was 36 years old.

COVID19 has become the number one cause of line-of-duty deaths over the past year. The United States has lost more than 220 law enforcement officers nationwide to the virus.

Officer Testa wanted to spend a life in civil service. His first exposure to this line of work was after high school, when he joined the military. Officer Testa served two tours in Afghanistan and is a US Army veteran. After leaving the military, Testa completed training to become a law enforcement officer and joined the West Palm Beach Police Department four years ago. In 2020, Testa received a Life-Saving Award from the department.

Testa joined the West Palm Beach Police Department. The WPBPD is the primary law enforcement agency for the city of West Palm Beach. The agency was founded in 1854 and had jurisdiction of 58.1 square miles. The agency currently has about 294 sworn officers. The agency has a motto that includes the central message of their slogan: PRIDE.

P – Professionalism, well-trained, good character.
R – Respect, we treat all people with dignity.
I – Integrity, we do the right thing.
D – Dedication, committed to the mission.
E – Excellence, what we do, we do well.

Police Officer Anthony Christopher Testa leaves behind his wife and son. Many residents lined the streets with signs and flags to show gratitude to Officer Testa and his family for the sacrifice made on their behalf. Testa was laid to rest with full military honors, and many area law enforcement officers were in attendance.

In Testa’s own words, found from a May 2021 interview with 12 News, he describes his urgency to do his job. “Time is of the essence. It’s a critical time theory, and that’s what we have to do.”

Ginny Limbaugh Shirey, a resident and supporter of the West Palm Beach Police Department shared condolences with the family and the department. “Heartbroken to hear of Officer Testa’s passing. I pray that the blood and blue families will be comforted by the memories they share of a hero who saved lives and served his country and the City of West Palm Beach with honor and courage. A hero remembered never dies.”