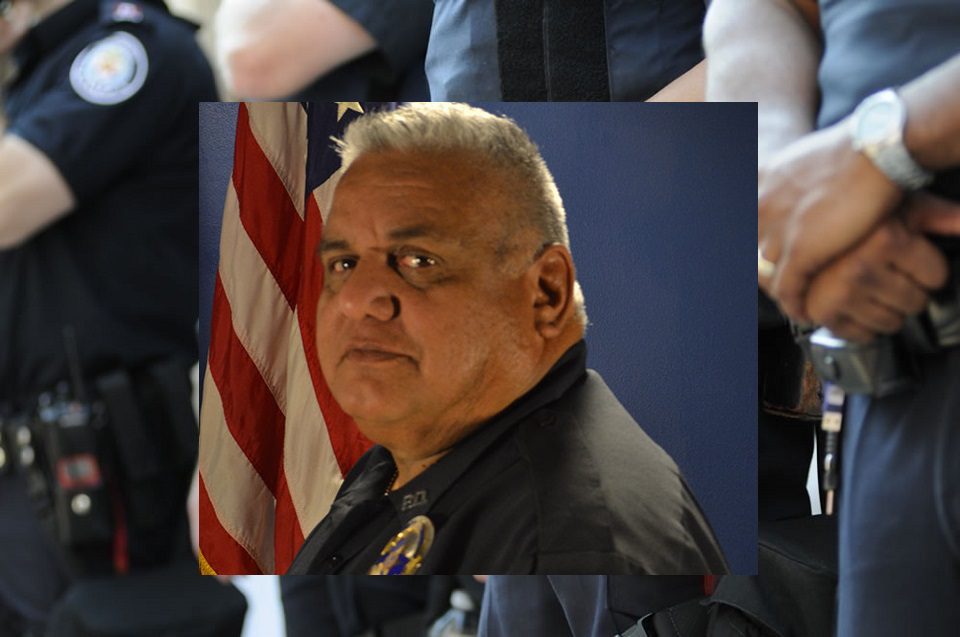 On October 22, 2020, Texas authorities announced an Everman Police officer’s death due to the pandemic. Police Officer Alex Arango, age 60, died from complications arising from exposure to COVID19. It is assumed he became infected during his duties as an officer. He had answered a call regarding domestic violence on September 28, in the 400 block of Andenwood Drive, where it was confirmed that he was exposed to positive COVID residents.

Arango was receiving treatment for the COVID virus in the Intensive Care Unit at Texas Health Harris Methodist Hospital in Fort Worth, where he eventually was placed on a ventilator. Many of his friends and family members are still sick with the virus. His 81-year-old mother and son-in-law were also at the hospital battling the virus, while his wife, daughter, and grandson are recovering from it at home. However, just one day after Officer Arango’s loss, his mother also passed away from the virus.

Officer Arango served his community as an officer for over 27 years. Before becoming an officer, he served his country and was a veteran of the US Army. He was a family man who loved spending time with his children and many grandchildren. He enjoyed his work, mentoring others, and taking care of the people in his community. He was the type of man that would give the shirt off his back and spent his life in service to others.

The officers rely on community policing efforts. There can be no better way to resolve conflicts or keep the area safe than without residents who work hand in hand with the department. They have initialized a good rapport with the residents and encourage their help with their motto: “See it, Hear it, Report it.”

Families across the globe are left to pick up the pieces of their lives after losing a family member to coronavirus. The Arango family was a large loving family who has lost a significant leader and hero. Police Officer Alex Arango leaves behind his wife, son, two daughters, grandchildren, and great-grandchildren. The Arango family has asked for privacy during this time. Many in their family are currently suffering from COVID, some are hospitalized, and they have also lost another family member, Officer Arango’s 81-year-old mother. They need time to heal and manage their way through this illness without infecting anyone in the community.

Everman Police Chief Craig Spencer spoke of how much Arango loved his job as an officer. “Alex was the type of guy who would be a leader. He never wanted to promote. In 27 years, you’d think that you’d have someone that would want to promote to sergeant or a lieutenant, possibly even chief. However, Alex never wanted to promote because he liked serving the community, and he liked being involved in the community, and he liked mentoring other officers.”

Daughter Annette Arango also expressed how much her father loved being a policeman. “He loved his job; you’re not going to slow down ‘Law Dog.’ ‘Law Dog’ was his name, that was it, ‘Law Dog.’”

Everman Police Captain Ismael Quintero commented on the type of person Arango was in life and work. “He was a real friendly person, kind-hearted. He’s going to be missed a lot. Sometimes he’d come and have lunch with us during the day on shift. It was just the camaraderie we had together. He was just a kind-hearted person.”