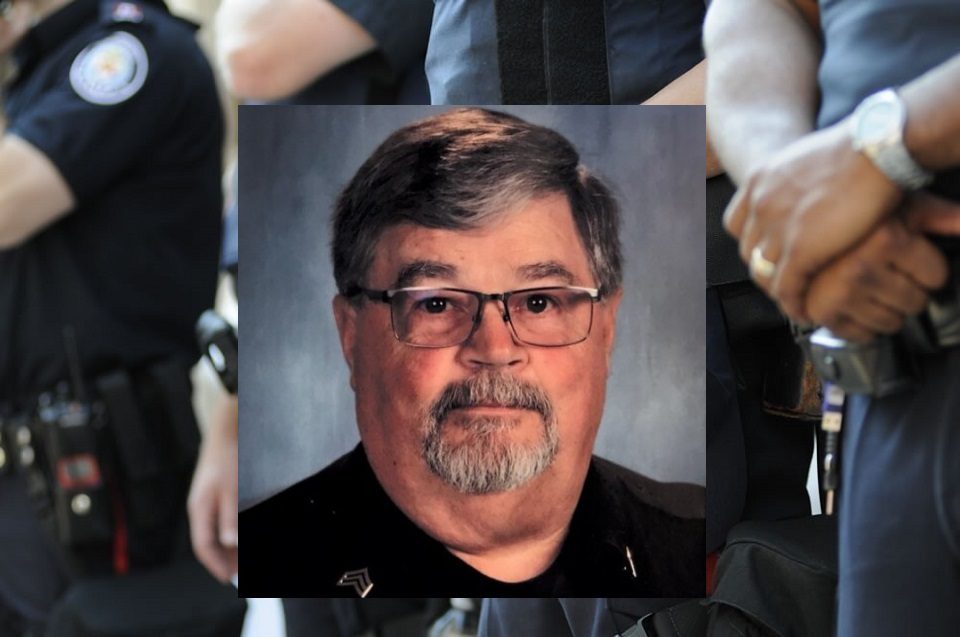 Texas officials were saddened to announce that they had lost a veteran officer to the pandemic. Sergeant Lyle Gene Denny lost his battle with COVID19 on Monday, December 7, 2020. He was 66 years old.

Assistant Chief Denny had given his career and life to his community serving them in a law enforcement officer’s capacity. He had been an officer with the Panhandle Police Department for more than 42 years. He held the position of Assistant Chief of Police.

Denny also was a positive impact on local children. He worked as the county’s school resource officer. His smile, hugs, and high fives were infectious, and he was there to be sure the kids always had a positive start to their day.

Zechariah Cartledge, a young boy with the charitable organization, Running 4 Heroes, held a remarkable memorial run in honor of Denny. Before the run, Zechariah commented about the loss. “When I saw how long he served and the amazing dedication that he had toward Panhandle Texas, that just inspired me.”

Panhandle Police Chief Sauce Hardman spoke of the influence Denny had on children. “Sgt. Denny had a real soft spot for children, I mean, he had a soft spot for everybody, but I’ll guarantee you he would have been so proud and honored of this young man. it’s a fitting tribute.”

He went on to say how thankful that he and the family will be when receiving the blue line flag from the organization. It will be a cherished item, representing Denny’s impact on youth.

Lyle Denny gave his life and his career to the Panhandle Police Department. Due to his accomplishments over 42 years, he held the office of Assistant Chief of Police. The loss of such a veteran officer at a small police department such as the one in Panhandle, Texas, is devastating. It is nearly impossible for any department to find quality officers with that length of experience.

The Panhandle Police Department members were close, much like family. The agency would provide security to residents in the area. It is a small department with five sworn officers. Denny was irreplaceable.

Community Children at a Loss

Children in the community are devastated. Many knew and looked up to Officer Denny as the local school resource officer. Assistant Police Chief Lyle Gene Denny leaves behind his wife, daughter, two granddaughters, brother, and sister. The small community of Panhandle, Texas, and its children are mourning this loss together.

J. C. Blackburn, Chief Deputy of the Carson County Sheriff’s Office, spoke of its impact on his children. “Even my own children that saw him every morning, he was the guy telling them kids—more motivation to be there. He could make some little comment all the time, and it might be a little off-topic, but it always made you crack some sort of smile.”

Sgt. Tanner Blackburn of the Panhandle Police Department was devastated by the news. “I know I felt good in the mornings when I dropped my daughters off at school, Denny’s in the front door hugging them kids and giving them high fives every day.”

Sgt. Chris Ray of the Texas Highway Patrol spoke of Denny’s character. “I always appreciated the fact that he was willing to go above and beyond not only to help us but everybody that he came in contact with.”

Terry Coffee, City Manager of Panhandle, Texas, was saddened and spoke of how much the community would miss Denny. “He would be missed very much, and words can’t describe. how much he meant to all of us.”