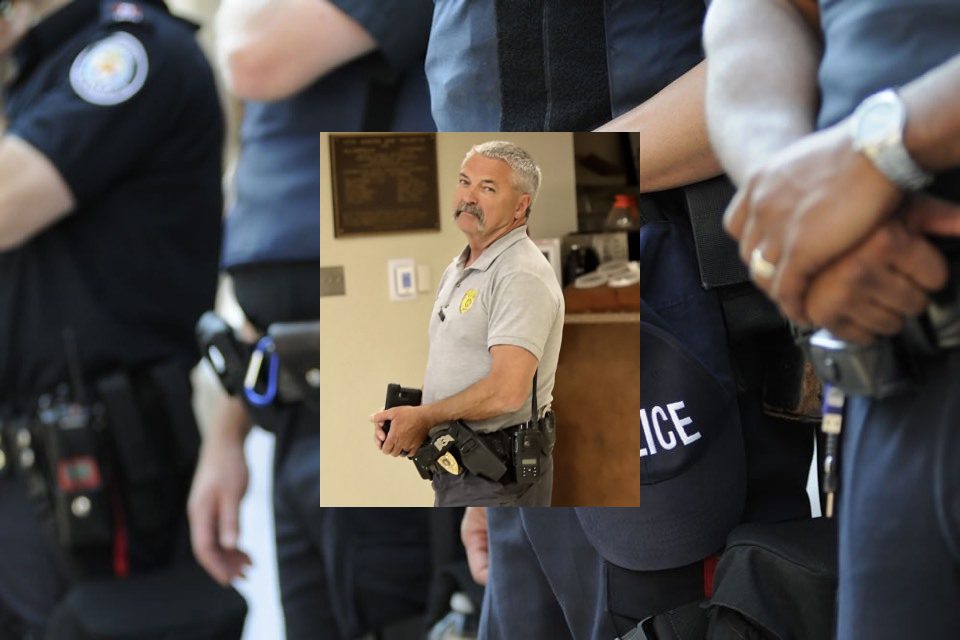 Alabama officials were saddened to announce to residents that a local police chief had fallen victim to the current COVID19 pandemic. On Saturday, October 30, 2021, Police Chief Buddy Crabtree died due to complications of COVID19, which he contracted while on duty. Crabtree was 65 years old.

The coronavirus, or COVID19, has become the number one cause of line of duty deaths for law enforcement officers across the country. Since the pandemic, hundreds of officers have died due to contracting the virus while on the job. In addition, specific occupations, such as law enforcement, do not allow for social distancing and have a great deal of interpersonal contact with many residents or suspects throughout the day.

Officers continued to protect residents despite the risk to their own life, health, and that of their families. Each day an officer puts on the badge and leaves, there is a risk of not coming home. Officers have been trained to understand the threat of violence, accidents, and other dangers that they face. However, an invisible killer is still deadly, even if it can’t be seen. Officers who faced this threat for the safety of our communities are heroes.

Chief Crabtree loved his community and serving the people in Alabama. Over the fourteen years he worked in law enforcement, he was able to touch many lives positively. Crabtree had served with the Ider Police Department for the past ten years and was Chief over the agency. Before working at the Ider department, Crabtree served over four years with the Bridgeport Police Department.

The Ider Police Department was a small agency, and losing any officer could devastate a department. For the City of Ider, Alabama, the loss was their Chief. Crabtree loved his community and working with his small department, which he saw as family. Ider PD had jurisdiction of approximately five miles and provided law enforcement services to about 750 residents.

The Chief’s wife, Kristy Crabtree, wanted to comment on the loss. “He loved his job and Ider. He loved the community of Ider, his officers, the school kids. He got out of policing for about ten years and then went back because that’s where his heart was. Then, we ended up having to go to the hospital, and I think we just thought, “He’ll be there, and they’ll fix it,  you know, we’d go home, and that just didn’t happen.”

Kristy Crabtree went on to say that her husband regretted not getting the vaccine. He said he would take all three if he survived. Unfortunately, however, he, like many officers, dies from COVID19.

Police Chief Buddy Crabtree leaves behind his wife, four children, and eight grandchildren. Residents in many communities face a future crisis of many young children who have lost a parent, grandparent, or primary caregiver to this pandemic. Families who have experienced these losses will need support from their neighbors and friends.

Many residents lined the streets as Chief Crabtree was escorted to his final resting place. Signs, flags, and waves to show the Crabtree family their gratitude for the sacrifice made on their behalf.

Mayor Wendy Lassater shared a statement about the loss of the city’s Police Chief, Buddy Crabtree. “Our thoughts and prayers are with the family of Chief Buddy Crabtree. He was a huge part of our town and was loved by so many. As mayor, I was blessed to have worked with a chief that cared so much for his people and worked countless hours. He was a wonderful teacher and mentor. He will be greatly missed.”

The Dekalb County Sheriff’s Office, which often worked closely with Chief Crabtree, posted condolences online. “Chief Crabtree gave many loyal years of service to his town. Please keep his family in your thoughts and prayers. Our jobs as law enforcement officers require us to continue to serve even if it means risking our own health. Please pray that this virus leaves us soon. We have lost too many good people.”