In Memory of Patrolman Cassie Johnson 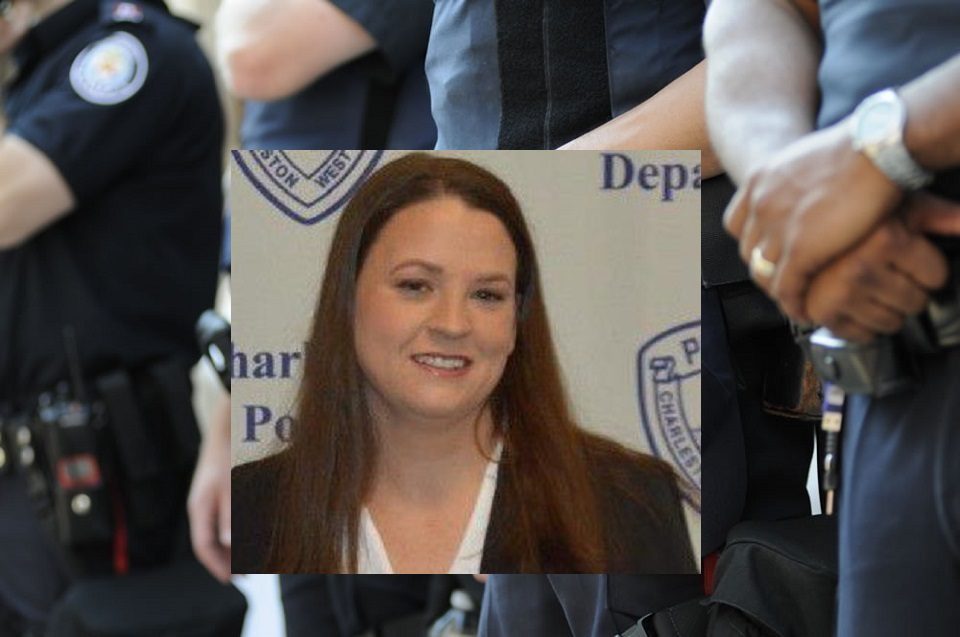 On Thursday, December 3, 2020, Patrolman Cassie Johnson, age28, died from her injuries sustained from a gunshot wound the day before. West Virginia communities are stunned that a woman giving her life to protect her community as a law enforcement officer was shot and killed.

Johnson was answering a parking complaint on Wednesday, December 2, when she arrived in the 200 block of Garrison Avenue, it was nearly 2:30 pm. Following a confrontation with the suspect, Johnson was shot in the face. She returned fire, wounding the suspect who was arrested moments later. Johnson was transported to the Charleston Area Medical Center for treatment. She remained on life-support until she died on Thursday. In death, she chose to help others by being an organ donor.

Patrolman Johnson was looking forward to a long career in law enforcement. She had spent two years working for Charleston as the city humane officer for two years. With that experience, she became a patrolman for the Charleston Police Department. She had been with the department for over two years.

Johnson was at the beginning of her law enforcement career, and she chose to serve with the Charleston Police Department. The CPD is currently the second-largest law enforcement agencies in West Virginia. She worked in the Patrol Division. CPD now has 162 officers and 21 civilian employees. Officers with the CPD, like Johnson, provide police services to nearly 50,000 residents. As part of the patrol division, Johnson helped to cover almost 33 square miles.

The department is well-known for its excellent community policing efforts. Keeping a safe, public, and prosperous city requires everyone’s participation. CPD offers many ways for residents to get involved, including Citizen’s Police Academy, Neighborhood Watch, and Neighborhood Assistance Officer Program.

Hundreds of residents of Charleston came together with a candlelight vigil for Johnson. They gathered at Laidley Field to honor her sacrifice. Many members of the community are stunned at the gun violence. Johnson’s death was a loss of such a great asset with so many more years ahead as a future public servant. These community members will embrace the Johnson family, giving them respect and support during their grief. (ODMP, 2020)

Charleston Police Chief Tyke Hunt announced how the department planned to memorialize her sacrifice. “The Charleston Police Department roster will forever reflect ‘In Memory – Cassie Johnson’ beside the now-retired unit number. You may see a pin showing the numbers 146 affixed to your Charleston police officers’ uniforms or other memorabilia with 146 on it. This is our way of honoring our fallen sister’s heroic acts, Patrolman Cassie Johnson, as she gave her life while serving her home city. I want to thank everyone for their show of support for Patrolman Cassie Johnson, her mother, Sheryl Johnson, and the rest of the Johnson family. The display of pictures and signs throughout our city is genuinely moving.”

West Virginia Senator Shelly Moore Capito honored Johnson’s memory by bringing her story to the Senate floor. “She was a devoted daughter, sister, a loyal friend, and a lover of animals. She had three dogs. She was formerly a humane officer as well in our community. And boy did she have a bright future ahead of her.”

Mayor Amy Schuler Goodwin said the death of Johnson was a tragedy for the sisters in blue. “To say we are heartbroken is an understatement. We are at a loss because we have lost one of our sisters in blue.”