In Memory of Parole Officer I Ty’Isha Harper 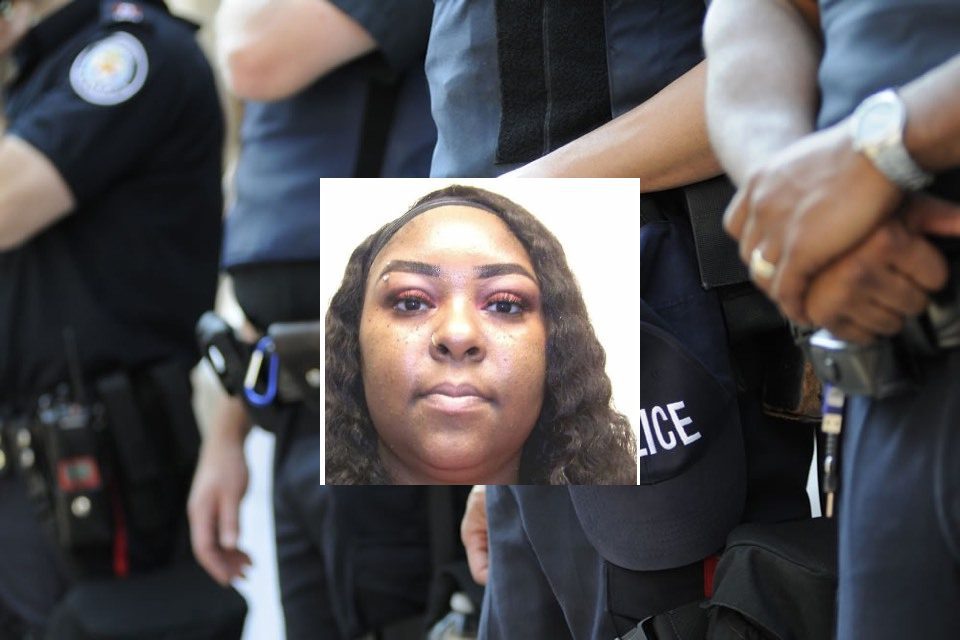 Texas has been hit hard in law enforcement when it comes to the COVID19 pandemic. Texas has lost more officers than any other state since the virus spread across the globe. More than 470 officers have died in 2021 thus far, as the names are still coming in. Texas has lost nearly 100 officers in 2021.

On Monday, November 15, 2021, Parole Officer I Ty’Isha Harper, age 30, died due to complications from contracting COVID19. She most likely contracted the virus through her work in law enforcement. Most recently, Harper had been serving at the Nacogdoches Parole Office.

Parole Officer Harper had served as a sworn officer with the Texas Department of Criminal Justice – Parole Division for just over three months. At the very beginning of her career with the department, she had dreams of a long future helping others.

Texas has more prisons and institutions in its state jurisdiction than anywhere else in the US. The TDCJ manages 108 prison facilities in Texas. In addition, the TDCJ is responsible for the oversight of all facilities, prisoners, and parolees in the state.

Initiated in 1848, the TDCJ began its history when it was legislated that the state needed a penitentiary. Since then, the department has been reorganized into its current command structure in 1989. TDCJ employs over 37,000 Texas residents. The state-level agency manages the facilities, oversees prisoners, and supervises parolees. Today, the Texas TDCJ is facing great grief from loss, as it cannot control the COVID19 response adequately in these prison populations. As a result, many officers have been lost.

As a parole officer, Harper was responsible for supervising offenders who had been released. Prisoners may be released on parole or possible mandatory supervision to complete their sentences while living in Texas.

The TDCJ parole officer works with the offender to promote positive change and reintegration into society through adequate supervision, programs, and services. Parole officers spend a great deal of time in the community, learning about the activities of parolees. For example, they must verify the employment and residential areas of offenders. In addition, they help parolees to liaison with criminal justice agencies, social services, and other entities.

To become a parole officer, one must complete a comprehensive six-week training program at a TDCJ facility in Austin, Texas. This is a program that Harper was currently working through as a parole officer trainee.

Parole Officer I Ty’Isha Harper leaves behind her mother. Friends, family, and neighbors will lift her in support as she grieves the loss of her daughter.

The Texas Department of Criminal Justice announced the loss on their Twitter page. “#TDCJ is grieving the loss of Ty’Isha Harper, a trainee in the Parole Officer Training Academy, that is related to the COVID19 virus. Ms. Harper tested positive on Sept. 7 & was admitted to the ICU at a Nacogdoches hospital on Sept. 8, where she remained until her passing.”

TDCJ Executive Director Bryan Collier shared thoughts about the loss of the new employee. “Ty’Isha Harper made the choice to serve the citizens of Texas and was achieving her goal of becoming a parole officer. Her passion for the work she was about to embark on was extraordinary, and she will be deeply missed and always remembered.”

Parole Division Director Rene Hinojosa shared that becoming a parole officer had been Harper’s dream job. “She had made it known that being a parole officer was her dream job, and she was well on her way to being a great one. She was quick and eager to learn and truly had a calling to help. Ty’Isha always showed up with a great attitude, and her positivity was contagious. She will be missed by all.”