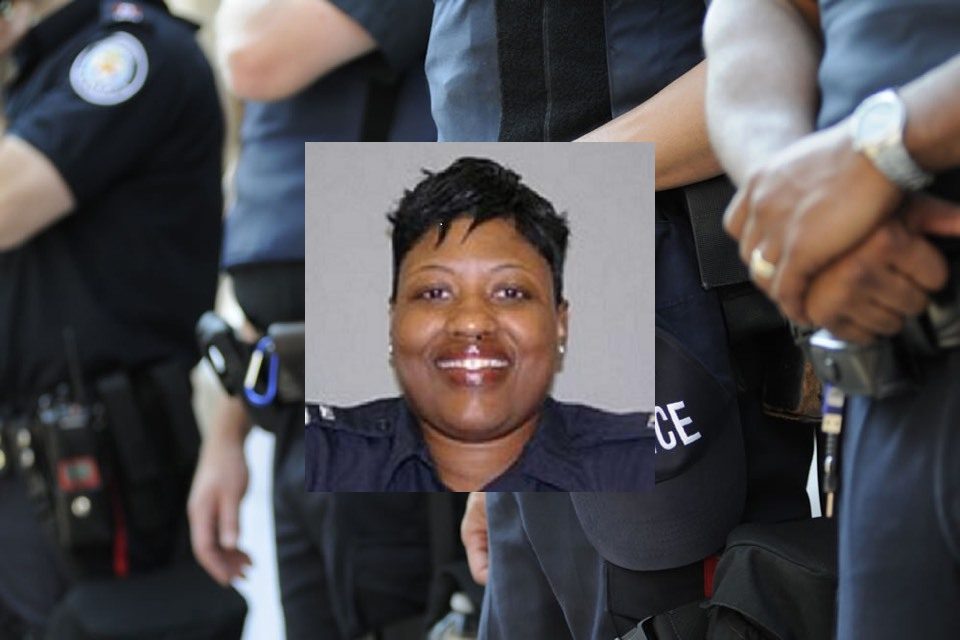 On Wednesday, August 18, 2021, Officer Yokemia L. Conyers, age 50, died due to contracting COVID19 while protecting our country. Officer Conyers served with the US Customs and Border Protection. The US has lost more CBP agents in the last year than at any other time in history.

“Ya Ya” Conyers was native to St. Petersburg, Florida but moved to Miami and made it her new home. She went to Miami in 1989 to attend college. She went to Florida Memorial University. She became a sworn officer as a customs inspector in 1998. She was assigned to the Trade Enforcement Team Cargo Unit and the Cargo Clearance Team at the Miami International Airport.

The US Department of Homeland Security is the cabinet-level agency responsible for the safety of the US borders and public security. Its mission statement lines out areas of responsibility, like anti-terrorism, border security, immigration, customs, cybersecurity, and disaster preparedness and management.

The department was initiated as a response to the 9/11 terrorist attacks on the US. The agency has more than 240,000 employees making it the third-largest cabinet department. Homeland security policies are coordinated and approved at the White House.

Conyers worked with Customs and Border Protection. The CBP is the largest federal law enforcement agency and the primary border control for the US. CBP’s responsibilities include regulating and facilitating international trade, collecting import duties, and enforcing US regulations, including trade, customs, and immigration.

CBP has more than 58,000 employees. This includes highly trained officers like over one thousand air interdiction agents. Conyers’s most recent assignment was at the Miami International Airport.

Eight miles northwest of Miami’s downtown is the Miami International Airport. The airport is also one of the busiest ports of entry in the US. Conyers worked here for Customs and Border Patrol and examined cargo and other items for contraband. Miami is south Florida’s main airport and is one of the largest in the US. In comparison to other airports in Florida, it is the busiest airport in the state.

CBP announced the loss in a posted brief. “US Customs and Border Protection Officer Yokemia L. Conyers passed away on August 19, 2021. CBPO Conyers will be remembered for her diligent service to the nation and her bravery in the face of danger.”

The IACP or International Association of Chiefs of Police sent their condolences to the Conyers family for their loss. “We send our condolences to the family, friends, and colleagues of Officer Yokemia L. Conyers, United States Department of Homeland Security – Customs and Border Protection – Office of Field Operations, US Government.”

Octavia Teharte, a friend of Officer Conyers, shared condolences with the Conyers. “So sorry to hear we have lost our dear friend Ya Ya. On behalf of the Boca Ciega Pirates Classmates and Friends, we send our heartfelt condolences and prayers to the entire family. Ya Ya had such a big personality and presence. She will be missed. Voted one of the best dressed in High School and definitely one of the funniest. Thank you for sharing her with us. May God uplift you all.”

Fern Ellenwood sent her prayers and spoke of her shared grief. “Ya Ya, nothing but pure love, we will truly miss you. Prayers for my Conyers family, my deepest condolences. May God’s strength and comfort be with each of you.”