In Memory of Officer Victor Donate 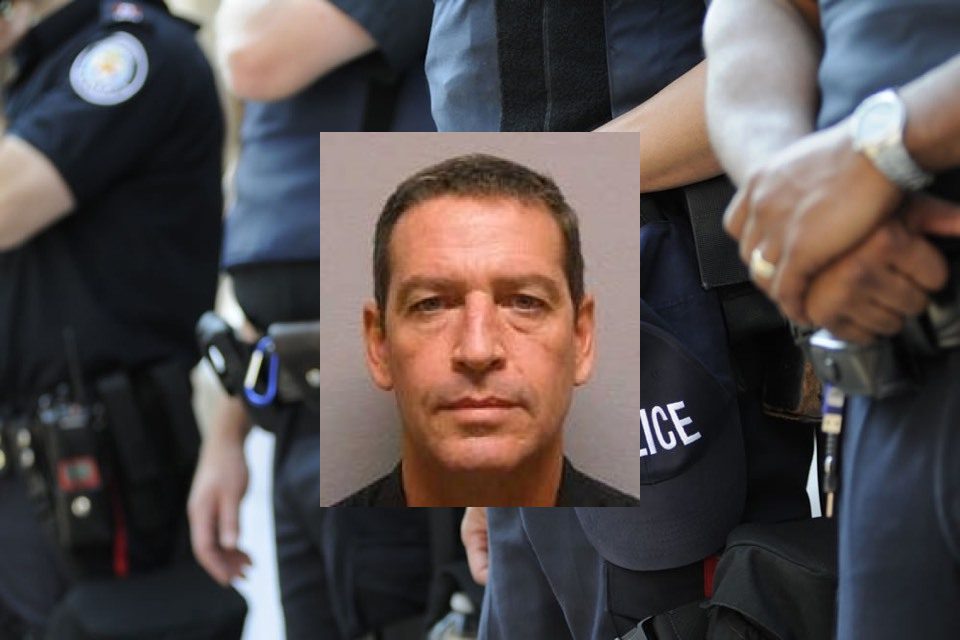 Sad news came from the Department of Homeland Security when authorities announced the loss of an officer to the deadly COVID19 virus. COVID19 has become the number one killer of law enforcement officers across the US. This includes police departments, sheriff departments, and other agencies such as Immigrations and Customs Enforcement (ICE), Customs and Border Protection (CBP), DEA, and FBI. In addition, corrections officers have had significant losses across the country as institutions do not allow for social distancing.

On Thursday, October 7, 2021, Officer Victor Donate, a sworn officer with Customs and Border Protection, died due to complications of the virus. Donate’s most recent assignment or post was at the Passenger Operations Division at the Atlanta International Airport. His work brought him into contact with many people each day. Therefore, his death is considered a line of duty death. Officer Victor Donate was 58 years old.

Federal mandates were put into place to protect officers’ families from financial devastation due to the coronavirus. Yet, officers across the country continued to put their health, lives, and families on the line to keep residents safe in their communities. Unfortunately, law enforcement is one of the many occupations with a high risk of contracting the virus. Arresting suspects, processing inmates, or interacting with many in public each day does make the invisible threat deadly to officers.

Officer Donate spent many years in civil service. After graduation from high school, Donate joined the military and served his country. He was a US Army veteran. He served as a pilot for more than 30 years and retired as a Lt. Colonel. He continued living in civil service to his country. He joined the Customs and Border Protection and has been a sworn law enforcement officer for the past 25 years.

Officer Victor was assigned to the Office of Field Operations for Customs and Border Protection. OFO is an agency that the CBP oversees. The CBP has 20 Field Operations Offices across the US. 0F0 is the most extensive part of the CBP. OFO employs more than 27,000 workers, with more than 22,000 of these as sworn law enforcement officers as CBP agents. The agency also employs agriculture specialists to help with keeping food that enters the US safe and clean.

Officer Victor Donate leaves behind his wife and two sons. The Donate family will need to lean upon those in the community for support during this difficult time. Friends, family, neighbors, and other officers can help the family feel the community’s gratitude for their sacrifice. Officer Donate did not leave his post during the pandemic. He is a hero who continued to keep the US safe despite risks to himself and his family.

Customs and Border Protection announced the loss of Officer Donate on its Facebook page. “CBP mourns the loss of CBP Officer Victor Donate. He began his federal career in 1996 as an Immigration Inspector with the US Immigration and Naturalization Service. Officer Donate was most recently assigned to the Passenger Operations Division at Atlanta International Airport. He will never be forgotten.”

Director of Field Operations Kevin Harriger shared condolences for the loss of the Florida CBP officer. “The @CBP Port of Atlanta & the Atlanta Field Office would like to extend condolences as we mourn the passing of CBP Officer Victor Donate. His selfless acts of kindness & love he shared amongst his family, friends, and colleagues will forever live in our hearts. #EOW #NeverForget.”