In Memory of Officer Ruben Facio 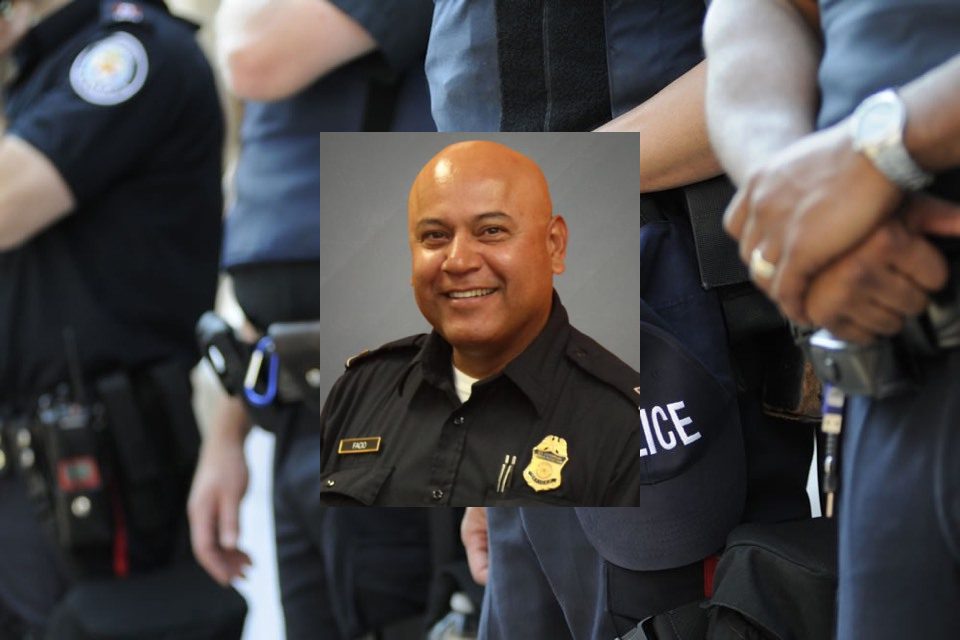 On Saturday, July 17, 2021, the US Department of Homeland Security received word that they had lost one of their CBP Officers. COVID19 has become the number one cause of line of duty deaths in law enforcement. The numbers have been staggering. Agencies like Customs and Border Protection, which rarely see any line of duty deaths, have been hit with many losses during the pandemic.

Customs and Border Protection Agent Officer Ruben Facio passed away due to complications from contracting COVID19 while on duty. Facio had been a member of the Office of Field Operations for the CBP for more than seventeen years. His most recent assignment was with Operation Southern Support which was carried out in Yuma, Arizona.

Officer Facio worked for the Department of Homeland Security. When you work as a customs and border protection agent, the position is overseen by DHS. DHS was initiated as a result of the 9/11 terrorist attack. It was to create a safer American society through better control of its borders. Founded in 2003, it is the newest cabinet department in the federal government. Even as a young cabinet department, it is the third-largest in the country. DHS now employs more than 240000 Americans.

Various departments and divisions that fall under the realm of DHS, Customs, and Border Protection (CBP) is the largest federal law enforcement agency in the United States. Headquartered in Washington, DC, the CBP currently has roughly 46,000 sworn agents under their command.

Facio was a CBP agent and likely had a variety of duties that came under his job title. The CBP is the agency that regulates international trade, collects import duties or taxes, and enforces US regulations that include business, customs, and immigration policy.

Officer Facio’s most recent assignment with the CBP was with Operation Southern Support, Yuma, Arizona. The southern border of Arizona has had great difficulty with many migrants fleeing into the area. With the COVID19 pandemic, there are also restrictions on moving groups of individuals back across borders, having the room to take care of so many people, and even the infrastructure to process them.

The Arizona governor called for the National Guard to back up CBP, over-extended at the border. Many additional CBP workers had come into the area to work, but the demand was overwhelming. Facio knew the risks of his work and yet bravely chose to try to keep the border safe.

Officer Ruben Facio leaves behind his daughter, two sons, a father, and seven siblings. It will take effort on behalf of extended family, friends, and neighbors to ensure that Facio’s children have support in their future. In years to come, there will be many struggles as so many children have been left without role models, parents, and grandparents lost to the pandemic. The local area law enforcement agencies will gather to honor the sacrifice made by Officer Facio. He is a true hero for continuing to work to keep borders safe despite the risk to himself.

Customs and Border Protection posted details of the loss of Officer Facio on their website. “Officer Facio began his CBP career on January 12, 2004. He recently served at the Port of New Orleans, where he was assigned to passenger operations with duties that included processing arriving and departing international air and sea passengers, crew members, baggage, and conveyances. Since April 2021, Officer Facio had been serving a temporary detail for Operation Southern Support in support of the US Border Patrol in Yuma, Arizona.”