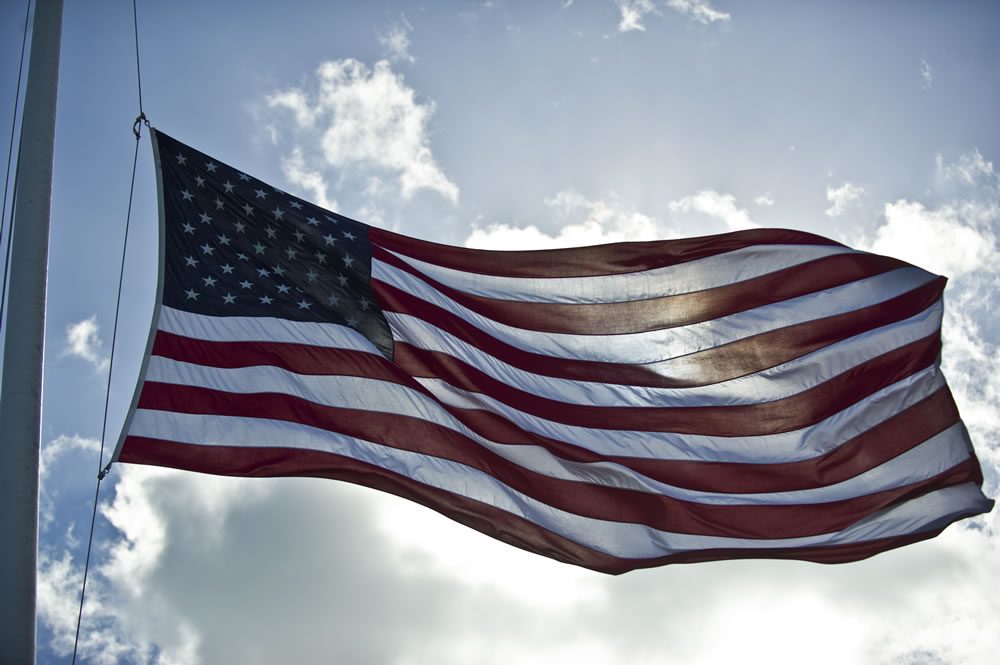 Robert “Bobby” Mandel probably represents the death that no veteran officer wants to witness, much less it be their partner. He was a young, fresh-faced kid from Brooklyn, New York who joined the NYPD at age of 21. You can review his profile at the Officer Down Memorial Page (ODMP), Officer Robert W. Mandel, and an argument could be made whether the photograph shared of our brave man is from his high school year book. At any rate, Bobby was a brave kid who socialized with friends near Liberty Avenue and Essex Street, an area in between two rough neighborhoods of Brooklyn in the 1960’s and 1970’s, East New York, and Cypress Hills. While they were likely exposed to number of unique experiences in Brooklyn, it is clear from the pack of friends that Bobby had, he gleaned something different from what he saw.

Sometime in 1972 Bobby joined NYPD, and in a short time, achieved plainclothes assignment in the agency’s Anti-Crime Unit (ACU). ACU is an assignment that regular patrol officers work in the assignment, but it’s not an opportunity given to everyone. You must be a capable patrol officer in your Precinct, who works your sector faithfully, and doesn’t cause legitimate “stir ups,” or problems, for your supervision. While it’s not the assignment that all aspire to, nor is it the only the way to make Detective in the largest police agency in the United States, it is certainly a way to that position, and its likely Bobby wanted aspire to that.

Bobby had a partner named Pete Christ, and they worked together in this assignment for an unknown amount of time to us. On April 19, 1977, they responded to a call of drug sales inside a business at 762 Franklin Avenue, a corner shop at the intersection of St. Johns Place, an intersection in the Bedford-Stuyvesant neighborhood, a particularly rough part of Brooklyn at the time.

The two officers handled business inside the establishment, arresting one, and transferring him to uniformed officers, and then a second man, Carlos Edghill, informed our officers he had information for them. They walked outside with him, and shortly after Edghill wrestled away Pete’s revolver, firing twice, shooting Bobby in the face, and Pete in the midsection. Both officers were taken to Brooklyn Jewish Hospital. Pete recovered, unfortunately Bobby didn’t. Four days later, Bobby died from his wounds.

One good piece of news, besides Pete recovering is that a day after the shooting, Edghill was in custody, and faced trial, where he was sentenced to life in prison.

It’s hard to say how one would go about honoring Bobby. His death is terrible. And an all too familiar circumstance for officers on the street. Unsuspecting persons turning into criminals, overpowering officers in a fleeting moment, where they are embraced as a typical civilian.

Much of Bobby’s story and history is in the wind, best held by family members. And that’s a good place for it stay. The little bit we could verify was mostly found at the ODMP website we mentioned earlier. Honoring Bobby under these circumstances can be difficult when the story is barely visible where the public reads most information.

One way you could help us honor Bobby is by ensuring that Carlos Edghill doesn’t go free. While Bobby’s killer was sentenced to life in prison, he’s up for parole. And the last thing we want is for him to walk free. Bobby never walked again. He never kissed his mother goodbye, he never got to see the Yankees beat the Dodgers in the World Series of 1977, his favorite team. And he never got to attend his ten-year high school reunion at Bishop Loughlin Memorial High School. There’s a lot of things that could be improved in the criminal justice system. Letting a cop killer out is not even close to one of them.

Before we close this article, there is one more piece to consider concerning Carlos Antonio Edghill. Just eight hours before Edghill killed Bobby, he was being released from court on 500 dollars bail for a gun charge. From our perspective, it says everything. Not only was Edghill premeditated in his actions, but he was inclined to violence anyway. We can’t accept violent people walking around, nor can we accept those that are ready to kill police officers when an opportunity presents itself. Edghill’s actions were as clear on April 19, 1977, as they were in the eight hours before that moment in time. We can never have Bobby back, we certainly should never have Edghill either. Join us in telling the parole board that.

In memory of Robert W. Mundel.