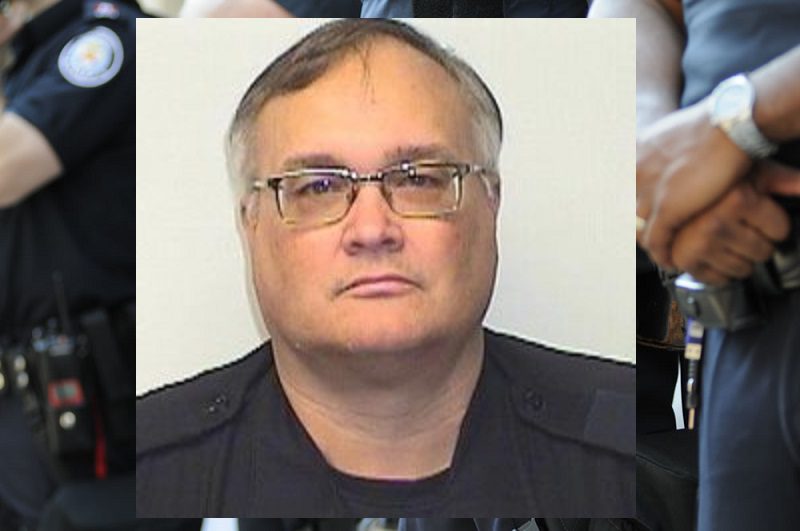 Officer McCoy died after contracting COVID19 while on duty at the Port Everglades, Fort Lauderdale, Florida. He was assigned as part of the Field of Operations as a border patrol agent. Previously, he had served his country with the U.S. Navy. Total, he served his country for 33 years.

Since the start of his career with CBP, Officer Richard McCoy had worked at numerous ports across the country. He had been working in Fort Lauderdale since 2018. On March 18, McCoy began to feel ill and requested sick leave. He was tested for coronavirus and received his results on March 26. His symptoms were worsening, and on March 28, a 911 call was placed when McCoy was having trouble breathing.

McCoy fought hard to overcome the virus; however, he ultimately had to be placed in intensive care and eventually placed into an induced coma. Although doctors gave every attempt to treat the advanced stages of the disease, their efforts were unsuccessful. McCoy succumbed to coronavirus due to complications on May 2. He is survived by his wife, a young daughter, and his parents.

The DHS employed officer Richard G. McCoy, and he had worked for the department for 23 years. DHS was started in November of 2002, in response to the 9/11 terrorist attacks. This timeframe also means that Officer McCoy has worked for the department, as long as it has been in existence. Before this, he was employed through the Department of Immigration and Naturalization Service, under similar assignment through what is now called Customs and Border Protection.

The DHS is the newest U.S. cabinet department. They employ more than 240,000 employees, making it the third-largest cabinet department after the Department of Defense. The mission and goals of the DHS include anti-terrorism, border security, immigration and customs, cybersecurity, and disaster prevention and management. Officer McCoy was assigned to border patrol in Fort Lauderdale, Florida.

Customs and Border Protection is the area in Homeland Security in which McCoy was assigned. Officer McCoy would have been with Immigration and Naturalization Service as it transitioned into the newer CBP. The U.S. Customs and Border Protection (CBP) is the internal department of DHS in which McCoy was officially assigned, and it is the primary border control agency for the United States. Some of the duties which may have been included are collecting import duties, and enforcing U.S. regulations, including trade, customs, and immigration.

As one of the largest law enforcement agencies in the U.S., CBP has more than 45,600 sworn agents and officers. The headquarters for CBP, like DHS, is located in Washington, D.C. However, Officer McCoy was assigned to duties at the incoming port in Fort Lauderdale.

Located in Broward County, Port Everglades is a U.S. seaport in Fort Lauderdale, Florida. It is also considered one of South Florida’s largest economic centers for international trade. Port Everglades is also the location for arriving into the United States by way of cruise ships and for bringing goods into the country.

In 2018, Port Everglades was designated the third busiest cruise homeport in the world, with roughly 3.8 million passengers coming through in a single year. As the busiest container port for Florida, it brings in more than 1 million TEU annually. TEU or twenty-foot equivalent unit of cargo containers. It is also the main port for Florida to bring in petroleum products. This cargo includes ships of gasoline, jet fuel, and other alternative fuel sources. As part of CBP, Officer McCoy would have had responsibility in overseeing the safety of this port and checking incoming cargo and passengers. It is here he was likely infected with the coronavirus.