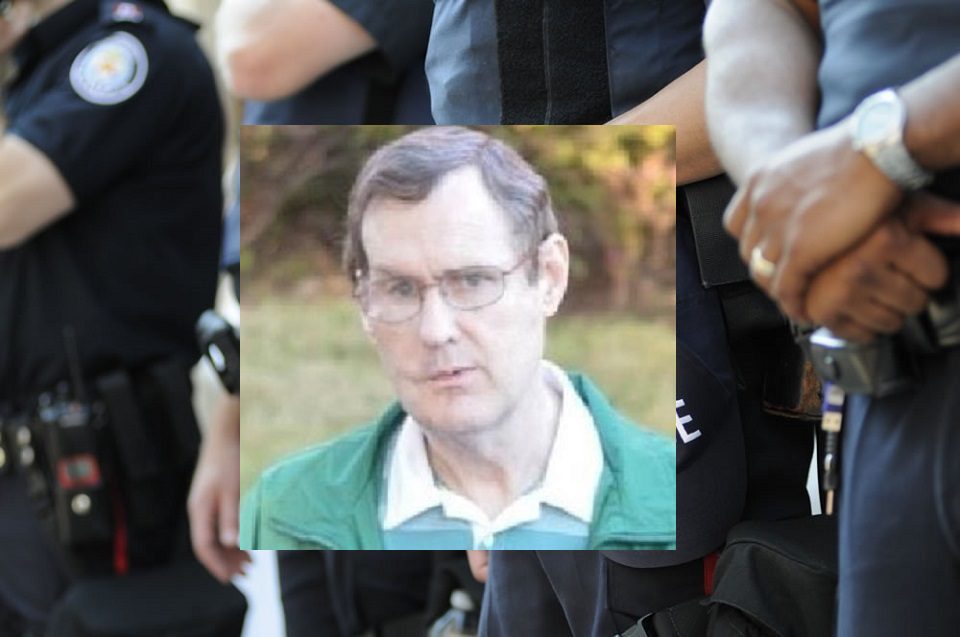 Birmingham Loses Officer Who Had Fought to Survive

It was sad news for authorities to announce the loss of a police officer in Alabama that had fought for the last 25 years to survive an injury he sustained in the line of duty. On December 28, 2020, Officer Randall Versie Smith, age 63, passed away as a complication from his injuries.

Smith died after a fall at his home. The medical examiner ruled that the injury was a contributing factor in his death. It was then decided that this was clearly a line of duty death, honored by the Birmingham Police Department.

Twenty-five years ago, after spending eight years as a Birmingham Police officer, Smith was injured. He suffered a life-threatening wound on March 25, 1995, as he answered a domestic violence 911 call.

In 1995, officers from the Birmingham Police Department rushed to 18th street to answer a domestic disturbance call. As officers arrived at the residence, they were informed that an armed man was in the house. Inside, there was also a small child who had been left inside as the mother had fled the home around 3:00 am.

Another officer arrived on the scene and was unaware of what was taking place inside with the other officer and child. He, too, rushed in, putting his life at risk. His gun was drawn as he rushed into the residence.

Lifesaving measures were immediately taken, and Officer Smith was air-lifted to University Hospital. Once he arrived, Smith underwent many hours of surgery. Officer Smith remained in a coma for several weeks. Though he survived, the wound left him partially deaf and blind, as well as permanently disabled.

Officer Smith started early in life, understanding the need for service. He was a Veteran of the US Army. He served with honor for six years. During his years after the injury, Smith was the recipient of the City of Homewood’s Quality of Life Award and was appointed to be Grand Marshal of the ‘We Love Homewood’ Parade in 2008.

Officer Randall Versie Smith had chosen a lifelong career with the Birmingham Police Department. Sadly, he was permanently and seriously injured after over eight years of service. He sacrificed his life and abilities to the city of Birmingham and its residents.

The Birmingham Police Department (BPD) is the primary law enforcement agency for Birmingham, Alabama. The BPD and its officers serve and protect over 212,000 residents and patrol an area over 148 square miles. The BPD is a full-service agency with three bureaus, five precincts, and eight other department offices. The agency has over 900 sworn officers and 260 civilian employees.

Those Left to Mourn

Many in the Birmingham community are mourning the loss of Officer Smith. He was well-liked and considered a hero for his actions. Officer Randall Versie Smith leaves behind three children, two grandchildren, and his mother. The residents will hold this family in support as they celebrate how Smith lived his life each day as a hero.

His family gave some insight into Smith’s life after his injury. In his obituary, a family member wrote that despite the injuries, “Randy’s spirit, optimism, and love for others remained unharmed. Randy was very involved with his family and loved spending time with his children and grandchildren. A true hero, he also enjoyed investing his time and giving back to others by visiting patients at the Lakeshore Foundation and the Alabama Head Injury Foundation sharing his story of hope and survival.”