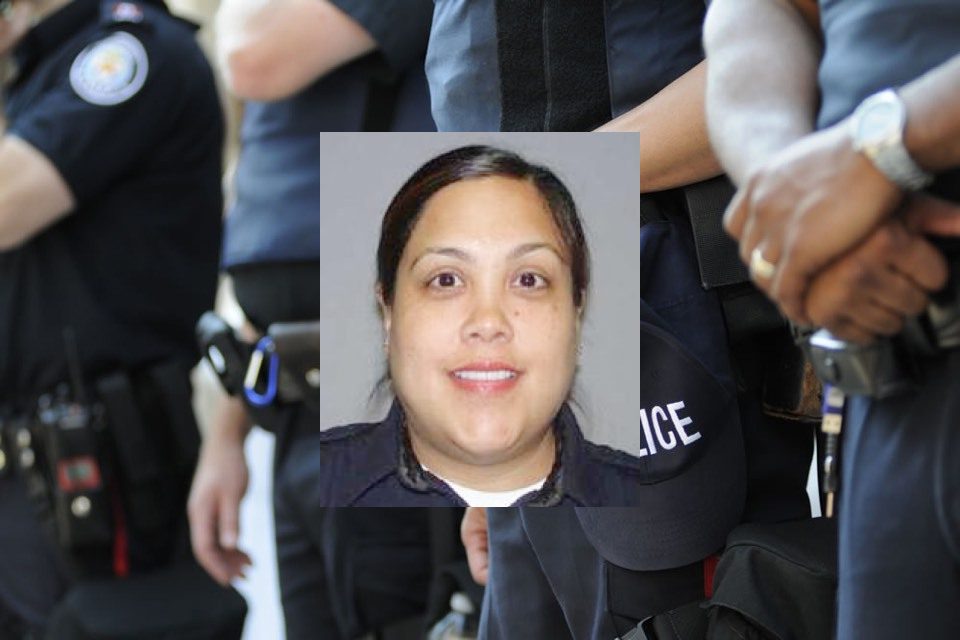 On Friday, August 20, 2021, the US Department of Homeland Security announced that the organization had lost a customs agent to the deadly COVID19 pandemic. Officer Monica J. Riola, age 51, passed away due to complications of contracting coronavirus. Most likely, Officer Riola contracted the virus while on duty working as a customs and border agent at the LA International Airport.

Officers across the country are losing their lives to the invisible threat, COVID19. Since January 2021, more than 200 law enforcement officers have died in the line of duty directly due to the coronavirus. But, each day they put on their badge, officers realize that today, things are different. An invisible threat can be anywhere that can take their lives or that of their loved ones.

Officer Riola began working as an agent with the Immigration and Naturalization Services in 1996. She spent 25 years as a customs officer working to protect the residents of the US. Officer Riola was assigned to the Los Angeles International Airport Port of Entry in the Los Angeles Field Office. She started her CBP career in 1996. Riola first served as “an office automation clerk, secretary, and Freedom of Information Act/Privacy Act assistant for the Immigration and Naturalization Service at the Western Service Center in Laguna Niguel, California.” In 2000, she became an immigration inspector at LAX. Riola continued to work as a CBP officer in Passenger Operations at both LAX and the John Wayne International Airport in Santa Ana, California.

Beginning in 2003, the US Federal Government formed the US Department of Homeland Security. This was a response to the September 11 terrorist attacks. DHS opened as the third-largest federal cabinet-level agency in the US. Many other agencies that have an impact on homeland security are under the management of DHS. These agencies include the Cybersecurity and Infrastructure Security Agency, Customs and Border Protection, and US Immigration and Customs Enforcement. Many similar agencies are part of DHS, leading DHS as one of the prominent law enforcement agencies in the US.

Currently, DHS employs more than 245,000 employees and operates on a budget of $51.6 billion annually. As a member of Customs and Border Patrol, Agent Urrutia was a part of DHS.

The US Department of Customs and Border Protection is called “America’s first defense” at our borders. This defense department of agents is our primary border control agency. Individually speaking, CBP is one of the largest law enforcement agencies in the United States. Today, the CBP employs more than 47,000 sworn federal agents.

Located in Long Beach, California, the US CBP has a port of entry center at the Los Angeles Airport. Here officers can check individuals, passports, incoming goods, and other items entering the country through the airport.

Officer Monica J. Riola leaves behind her husband and two children. Extended family, friends, and neighbors will support the Riola family during their time of grief. Residents line the street as they honor the lives of officers who are escorted to their final resting places. Honor guards are working tirelessly as volunteers to ensure that families feel honored and gratitude from the community for the loss.

The International Association of Chiefs of Police announced the loss over social media. “Our thoughts are with the colleagues, friends, and family of Officer Monica J. Riola, United States Department of Homeland Security – Customs and Border Protection – Office of Field Operations, US Government.”