In Memory of Officer Lucas Saucedo 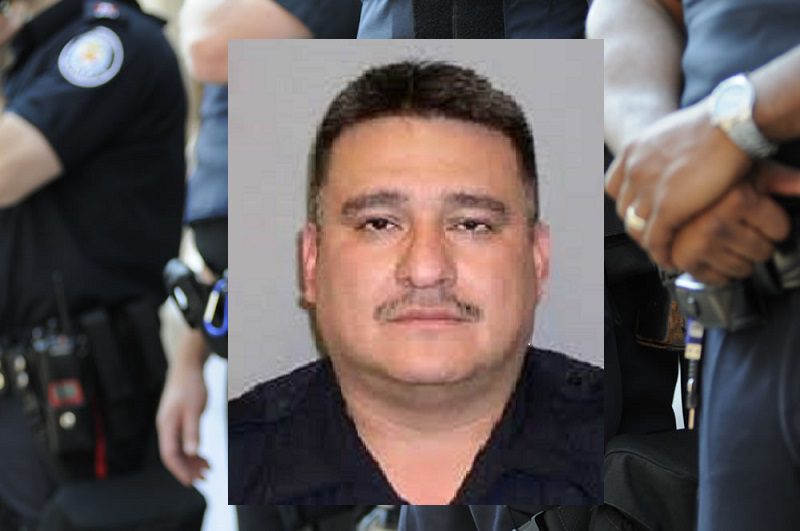 Authorities announced that coronavirus had taken a U.S. Border Patrol agent’s life on Friday, August 21, 2020. Officer Lucas Saucedo, who had served with the U.S. Department of Homeland Security as a Border Patrol Agent since October 17, 2005, has died from complications arising from COVID19.

It was determined that Officer Saucedo contracted the virus during his duties and subsequently is being held a hero of national security. He is being remembered for his service as well as for his bravery. It is presumed that his exposure occurred at his position at the Port of Eagle Pass, where he was assigned. He had served as a CBP Agent for over 15 years.

Saucedo was born and raised in Eagle Pass, Texas, where he also served as an agent. His familiarity with the community-made him keenly aware of the issues that faced a border community. Being a part of Customs and Border Patrol was a big part of his life.

Officer Lucas Saucedo was also the president of the local Eagle Pass chapter of the Blue Knights International Law Enforcement Motorcycle Club. This club is a non-profit fraternal organization of law enforcement officers, both active and retired, who enjoy charitable work for their community. He loved riding his motorcycle and was known to ride nearly every day, rain or shine. The club participated in the procession that brought his remains home from the hospital.

Officer Saucedo is the second law enforcement officer to fall victim to COVID19 in the Eagle Pass area in the same week.

Officer Saucedo gave his life protecting the nation and its border. He had served with the U.S. Department of Homeland Security for over 15 years. DHS began in the year 2003, only two years before he started his career with the department. The department was initiated as a response to the September 11, 2001, terrorist attack to work to make the United States a safer place to live and work. It was created to help protect its citizens and borders more comprehensively.

With more than 240,000 employees, DHS is the third-largest Cabinet department in the United States. It comes only after the Department of Defense and Veteran Affairs. The U.S. Customs and Borders Protection Agency is one of many agencies that function within the DHS’s guidance.

Saucedo served as a CBP Agent at the Port of Eagle Pass. The Port was initially established in 1896. The first carriage bridge Eagle Pass, Texas, with Piedras Niegras, Mexico, was built in 1890 but was later destroyed by flood the following September. The bridge was rebuilt in 1927, then again in 1954. Today it connects to U. S. Route 57.

A new facility was constructed in 1999, and since that time, all commercial vehicles are inspected at this location.

CBP Executive Mark Morgan posted the following condolences on the CBP Twitter page. “With great sadness, OFOEAC and I share the loss of CBP Officer Lucas Saucedo. He started his CBP career in 2005 in Eagle Pass, TX, where he was born and raised. We will always appreciate his service to CBP & our country. Our thoughts are with his family, friends, and colleagues.”

The BPA Family Network posted this message regarding the loss of Saucedo. “The Office of Field Operations is in sorrow as they add another name to their fallen list. CBPO Lucas Saucedo passed away on August 21, 2020. CBPO Saucedo began his career with CBP back in 2005 and was assigned to the Port of Eagle Pass / Laredo Field Office.”