In Memory of Officer Jose A. Santana 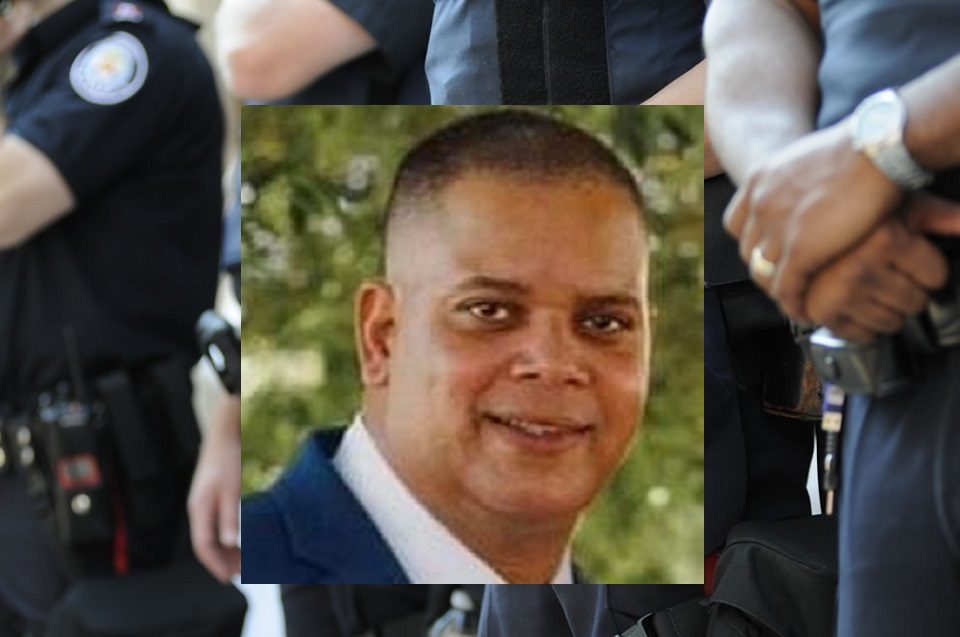 Federal authorities announced the loss of a Texas border patrol agent due to the coronavirus pandemic. Officer Jose A. Santana died on Wednesday, December 2, 2020, from virus complications. He was 45 years of age. A community servant, Santana likely came into contact with the virus through his job at the Laredo Port of Entry in Texas. He had been a customs and border patrol agent, a sworn officer, for more than 12 years.

Before becoming a federal border control agent, Officer Santana served the same community working with the Laredo Police Department. He was a police officer for six years. According to the Customs and Border Protection office, “Officer Santana will be remembered for his diligent service to the nation and his bravery in the face of danger.”

After attending a local high school, Santana attended Laredo Community College on a baseball scholarship. He was considered the pride of local baseball enthusiasts. Santana was known to be an outstanding pitcher and for the Palominos – the home team. A family member had initiated his love of baseball.

Santana was a model citizen, a loving husband, and a great father. He loved the Boston Red Sox. While off-duty, Santana volunteered to coach baseball in the local youth leagues. Here he enjoyed becoming the travel team coach and instilling baseball’s love into so many young people.

Initialized in 2003, the third-largest federal cabinet office in the United States is the US Department of Homeland Security. DHS’s primary mission is to protect the borders and residents of the United States. Within that context, several agencies fall under the management of DHS. FEMA, Customs and Border Protection, and the US Coast Guard all fall under the supervision of DHS. The agency has more than 240,000 employees, and the primary missions involve anti-terrorism, border security, immigration and customs, cybersecurity, and disaster prevention and management.

Officer Jose A. Santana worked as a Customs and Border Protection Agent. CBP is the largest law enforcement agency in the United States, employing more than 65,000 sworn officers and agents. It is the US’s primary border control agency. Duties of a CBP officer like Santana would include regulating and facilitating international trade, collecting import duties, and enforcing US regulations, including trade, customs, and immigration.

Officer Jose A. Santana is survived by his wife, daughter, parents, and two siblings. COVID19 has had this devastating impact on many families across the globe.

The Port Clinton Police Department announced the passing of Officer Santana on their social media pages. “Rest In Peace Officer Jose Santana of the US Customs and Border Protection – Office of Field Operations. EOW 12/2/2020.”

The IACP or International Association of Chiefs of Police posted their condolences on Twitter. “We send our condolences to the family, friends, and colleagues of Officer Jose A. Santana, U.S. Department of Homeland Security – Customs & Border Protection – Office of Field Operations, US Government.”