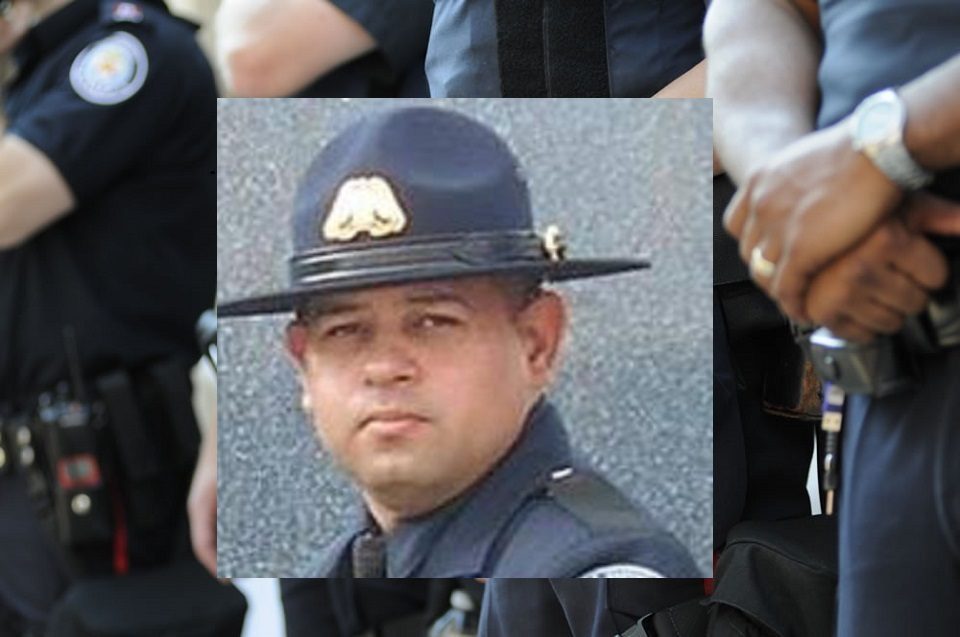 Authorities who represent the US Border Control were sad to announce that the agency lost an officer to the coronavirus. Officer Domingo Jasso III, age 42, died from complications arising from COVID19 on Thursday, November 5, 2020. Officer Jasso served his community through his work as a border patrol agent for more than nine years. It is presumed that Officer Jasso became infected during his duties, where he was assigned at the Progresso/Donna Port of Entry in Texas.

The circumstances surrounding Officer Jasso’s death were reviewed, and it was determined that he most likely came into contact with the virus while on the job. Jasso is remembered for his diligence and service to the nation.

Officer Domingo Jasso III was born in nearby Weslaco, Texas. He began his law enforcement career with the Customs and Border Protection in December 2011. His most recent assignment was at the Port of Progreso, Texas. Officer Jasso loved music and was a great Trumpet player. In 2015, Jasso brought his trumpeting skills to the Port of Progreso’s Honor Guard. He enjoyed serving with the Honor Guard for the length of his career.

The United States Department of Homeland Security is the federal executive cabinet department that provides public security for the United States. The agency’s mission statements include anti-terrorism, border security, immigration and customs, cybersecurity, and disaster prevention and management. The cabinet department was formed in 2003 as a response to the 9/11 terrorist attacks.

DHS is the third-largest Cabinet department in the federal government and operates several agencies under its department. DHS has nearly 250,000 employees across several agencies and is one of the largest federal employers in the US. The Customs and Border Protection Agency falls under the supervision of DHS and is where Officer Jasso served his community.

The US Customs and Border Protection Agency is a member of DHS. CBP is the largest federal law enforcement agency in the United States. It has a workforce of more than 46,000 sworn officers who work to provide security to the US’s borders. These agents, including Officer Jasso, work to protect the borders and examine passengers and cargo; they also prevent people, weapons, narcotics, and other illegal or dangerous items from entering the United States. These officers work to patrol the borders but also engage incoming travelers and items at 328 ports of entry.

It is family and friends who are left to grieve those who have lost their lives to COVID19. Officer Domingo Jasso, III, leaves behind his wife and three children. He also had friends, extended family, community members, and coworkers who will share in their grief.

The IACP or International Association of Chiefs of Police posted condolences on their Twitter page. “We send our condolences to the family, friends, and colleagues of Officer Domingo Jasso, III of the US Department of Homeland Security – Customs and Border Protection – Office of Field Operations.”
The US Coast Guard posted the following information regarding flying flags at half-staff to honor Officer Jasso. “As directed by the Department of Homeland Security Acting Secretary, the national ensign shall be flown at half-mast on Friday, November 13, 2020, from time of receipt of this message to sunset, in honor of US Customs and Border Protection Officer Domingo Jasso III, who died in the line of duty on November 5, 2020.”

Special Agent Daniel Alfin, age 36, was shot and killed as he and other agents tried to serve a warrant involving crimes against children. Another agent, Special Agent Laura Schwartzenberger, was also killed. Multiple gunshots were fired, and three other agents were also seriously injured.

In Memory of Lieutenant Michael Boutte

Mississippi officials were stunned in announcing the loss of a local officer to gun violence. Lieutenant Michael Boutte was shot and killed while answering a call on February 1, 2021. Lt. Boutte had served his community through his work with the Hancock County Sheriff’s Office for the past eight years.

On Sunday, January 24, 2021, Georgia officials sadly faced the public to announce the loss of yet another Georgian officer to the coronavirus. Captain Michael D’Angelo Garigan died from complications of COVID19.