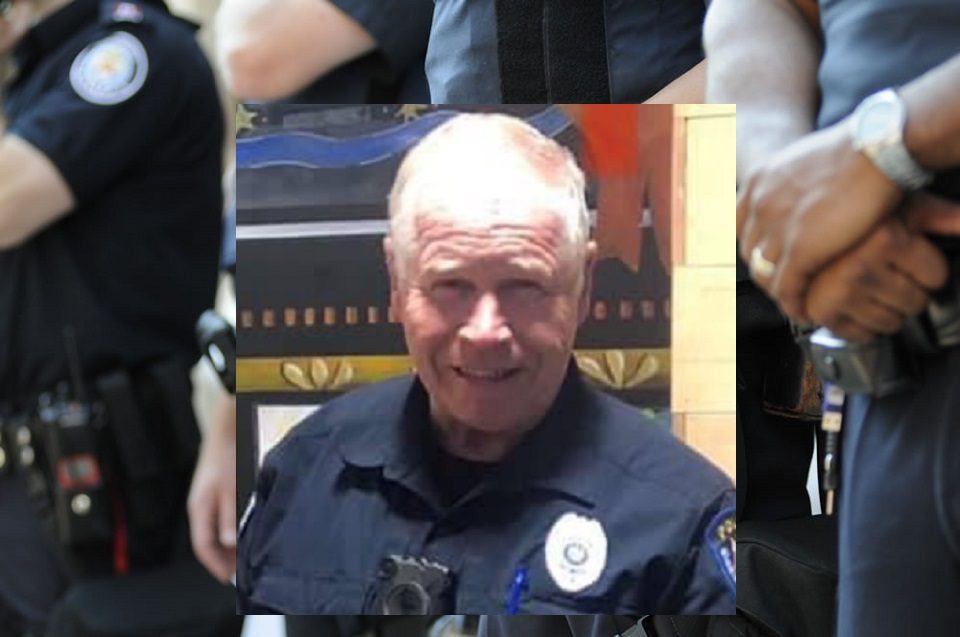 Officials in Louisiana were saddened to announce the loss of yet another officer to COVID19 on Wednesday, November 25, 2020. Officer Danny Joe Mills, age 68, of Haynesville, LA, passed away due to complications arising from contracting the coronavirus while on the job. It is presumed he came into contact with the virus while serving his community as an officer.

Officer Danny Joe Mills began his career as a law enforcement officer in 1977. On March 6, 1978, Mills graduated from the LSU Law Enforcement Training Program. He had a long and industrious career in law enforcement. When he first began working as a police officer, he was at the Haynesville Police Department. To support his family, there were a few years in the beginning that Mills worked as an officer, fireman, wrecker driver, school bus driver, and an ambulance driver all at the same time.

In December 1980, Mills was hired as a corrections officer at Wade Correctional Center. He became the first officer that inmates would be greeted by as they arrived on the prison buses. He retired with the honor of a full-bird colonel with 31 years of service. Retirement was not in his heart. In 2017, Mills applied and earned a position as an officer with the Homer Police Department. He began as a reserve officer but moved to full-time as of 2018. Mills was also a post-certified firearms instructor who mentored younger officers. He loved working as an officer and, in the end, gave his life to serve others.

Officer Danny Joe Mills gave his life to the Homer Police Department. The HPD found themselves lucky to have someone so dedicated to law enforcement. Homer’s town began with a plot donated by two early residents, Tillinghast Vaughn and Allen Harris. The name “Homer” was given by the son of Tillinghast. Frank was enthralled with the popular classics. Characterizing the times that they lived in, the name Homer fit the town well.

The population grew steadily before the Civil War. However, the town was nearly devastated, including landmarks that edged the town’s north and south sides. As the town was rebuilt, the community members all chose to use fireproof brick for future buildings. The police department is open for emergencies 24/7 but maintains office hours from 8 am to 4 pm Monday through Friday. Though it is a smaller department, the officers work hard to provide community policing and be available when citizens need assistance.

Officer Danny Joe Mills leaves behind his wife, his adult children, and grandchildren. The community and family will mourn the loss of a man who gave so much to all he knew. He was a steady rock to neighbors and children, helping in any way he could. He will be missed by many who knew him.

Homer Police Chief Van McDaniel commented on the loss of a great officer. “The Town of Homer and the Homer police department are saddened and heartbroken to announce the passing of one of our brave officers due to Covid-19. Officer Mills was a member of our law enforcement family. He was courteous and a dedicated professional who trained our officers to the highest of standards and cared for the citizens of Homer, Haynesville, and Claiborne Parish. Officer Mills will be missed but never forgotten.”