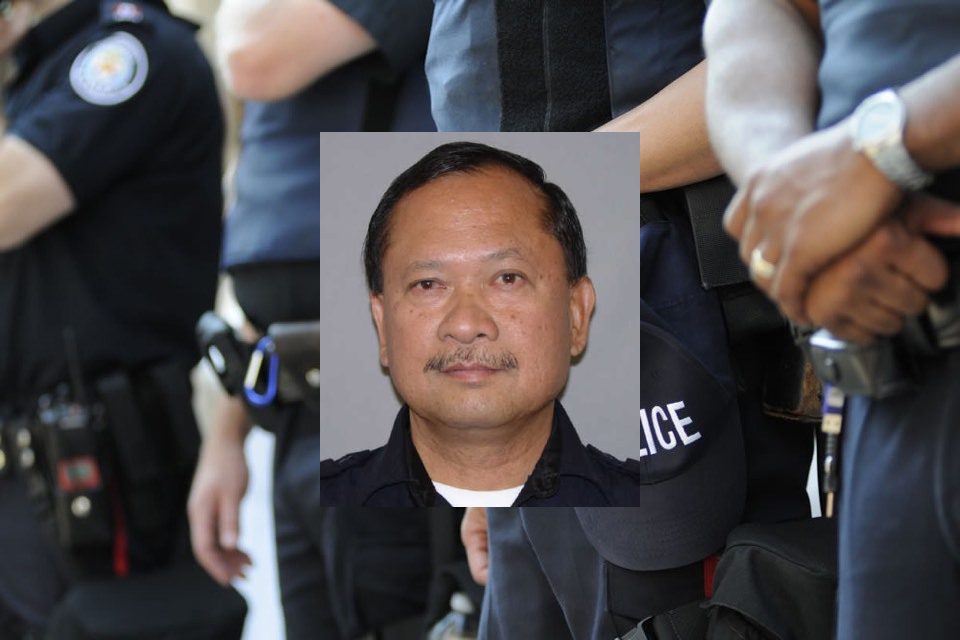 Federal authorities were saddened to announce the loss of yet another customs and border protection officer to the ravages of the COVID19 pandemic. Officer Crispin San Juan San Jose, age 74, died on Tuesday, March 9, 2021, from complications arising from having caught the coronavirus. Through contact tracing, it was determined that Officer San Jose most likely came into contact with the virus through his service at the San Ysidro Port of Entry as a customs officer.

Officer San Jose is a US Navy Veteran, and from there, he went directly into civil service as a law enforcement officer. Officer San Jose spent more than 22 years from 1966 to 1987. When he retired, he had earned the title of Ship’s Serviceman Chief Petty Officer.

San Jose began his law enforcement career in July 1992 with the US Immigration and Naturalization Service as an immigration inspector. He was promoted into special operations in 1996. He most recently served as part of the Cross Border Xpress in the San Ysidro Port of Entry, California. According to the CBP, Officer San Jose “will be remembered for his diligent service to the nation and his bravery in the face of danger.”

Officer San Jose also spent more than nine years with the San Diego Police Department as a Reservist and a Police Officer.

The US Department of Homeland Security was formed after the 9/11 terrorist attacks through the Homeland Security Act. Though the youngest cabinet department within the US government, it is now the third-largest as it has taken many agencies under its responsibilities. The Homeland Security Council is responsible for the agency’s oversight, which employs more than 240,000 American residents. The cabinet department’s primary mission is to create and coordinate a comprehensive national strategy to secure the United States from terrorist threats or attacks.

Officer Crispin San Juan San Jose was an immigration inspector with Custom and Border Protection. The US Customs and Border Control is the largest law enforcement agency under the Department of Homeland Security’s direction and management. The agency is responsible as the US’s primary border control organization. The department helps to facilitate trade, collect tariffs, and enforce US regulations. The agency covers trade, customs, and immigration. The CBP is considered one of the largest federal law enforcement agencies in the US, with more than 46,000 sworn officers protecting US borders.

The most recent assignment for Officer Crispin San Jose was at the Cross Border Xpress in the San Ysidro Port of Entry, California. The San Ysidro Port of Entry is the largest land border crossing between San Diego and Tijuana. It is one of three ports of entry in the San Diego–Tijuana metropolitan region. The Port averages approximately 70,000 vehicles coming northbound and about 20,000 pedestrians per day.

Officer Crispin San Juan San Jose leaves behind his wife, son, and two grandchildren. Residents, officers, and military veterans all came out to honor the fallen CBP officer. The community wanted to keep the sacrifice made by Officer San Jose through his diligent service.

According to friends and family, “Crispin will always be remembered by his family, friends, and co-workers for his kindness, laughter, and giving spirit. Crispin truly cared for those around him.”

The IACP or International Association of Chiefs of Police posted their condolences on their Twitter page. “We send our condolences to the family, friends, and colleagues of Officer Crispin San Juan San Jose of the United States Department of Homeland Security, Customs and Border Protection, Office of Field Operations, US Government.”