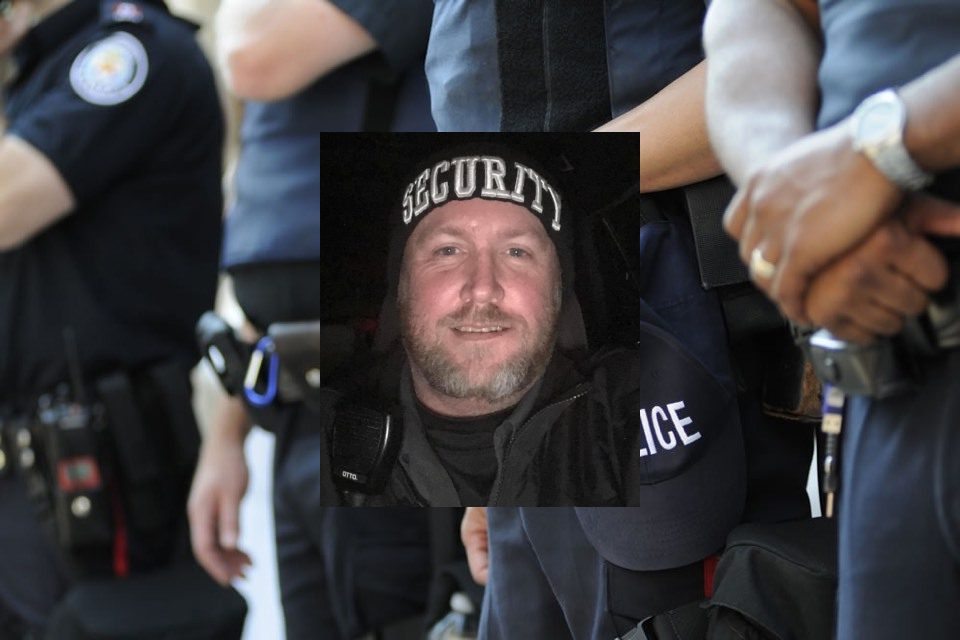 For more than two years, Officer Christiansen served as a sworn officer in Wisconsin. Then, he was deputized by the Juneau County Sheriff’s Office. Most recently, Officer Chad Christiansen was serving at Camp Douglas.

Officer Christiansen passed away from complications of COVID19. Tragically, the virus has become the leading cause of line of duty deaths among all law enforcement agencies in the United States. Hundreds of officers have died due to the virus. Sadly, this also means that thousands of children of officers have been left without a parent or primary caregiver.

To keep law and order during quarantine, first responders, officers, and medical workers were essential to keeping the country running. Unfortunately, these occupations also carry a significantly higher risk of contracting the virus. Families needed further protection from severe financial loss should their loved ones become ill on the job. Federal legislations were put into place for officers who continued to protect their communities despite the invisible threat. Active-duty officers who contract the virus and die are given full line of duty death status.

Christiansen served as a member of the Volk Field Security Forces. VFSF is the security agency or military police agency that provides security to the Volk Field Air National Guard Base. Volk Field is a military airport near Camp Douglas.

Officer Chad P. Christiansen leaves behind his parents and two brothers. Others will join the Christiansen family in the community to celebrate the life of Officer Christiansen. Hundreds of area law enforcement, area military members with the Wisconsin National Guard, extended family, and residents all joined the family to mourn the tragic loss.

Wisconsin Governor Tony Evers issued an order for flags to be flown at half-staff throughout the state in honor of the sacrifice made by Officer Christensen. “Chad was a valued member of our Department of Military Affairs team, and his loss is felt not only by his colleagues at Volk Field but throughout the agency and state. Kathy and I are sending our thoughts and prayers to Chad’s family, the folks at Volk Field and the Department of Military Affairs, and all those who knew and loved him.”

Retired Lieutenant Joseph Ward shared prayers and condolences. “Rest in peace, brother. My thoughts are with your family, friends, and the members of your agency during this most difficult and tragic time.”