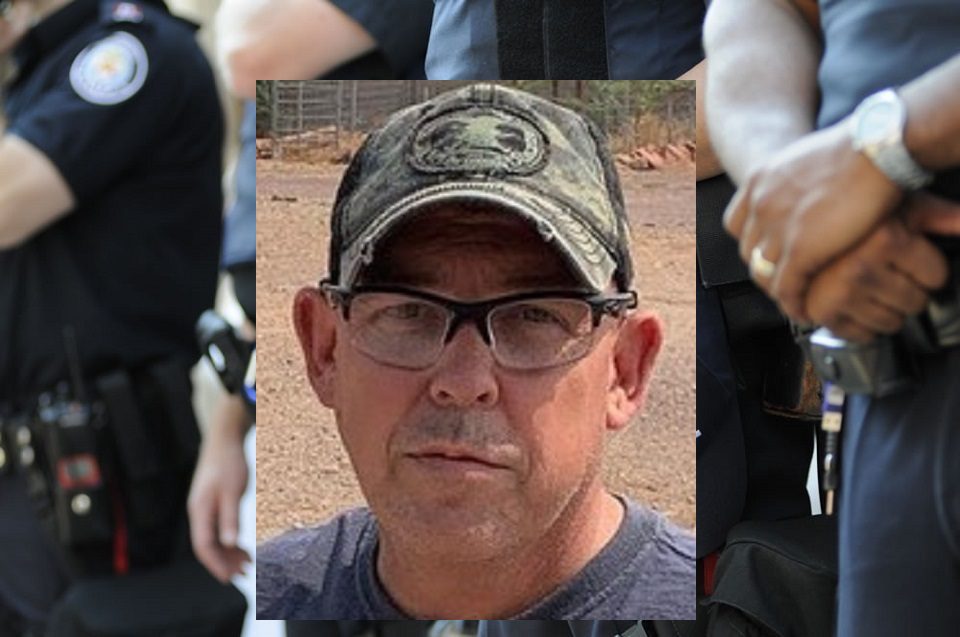 The pandemic has impacted hundreds of thousands of people across the globe. COVID19 has taken many lives. No group has been harder hit with loss than first responders, essential workers, and law enforcement officers. Federal authorities were saddened to announce the loss of a federal customs agent to the coronavirus. On January 20, 2021, Officer Byron Don Shields passed away due to complications from contracting the virus. Most likely, he acquired the illness through his work as a US Customs Agent.

Shields started his work in civil service at a young age. After graduating high school, he joined the military. Officer Shields is a Veteran of the Gulf War. He served in the US Army from 1986 to 2002. Immediately after, he started his career as a Customs and Border Agent.

Shields, age 54, had served the country as a CBP agent for more than 18 years. When he first joined the federal agency, he was assigned to the Hartsfield – Jackson Atlanta International Airport. In September 2019, he was transferred to the Port of Nogales, Arizona.

Officer Byron Shields worked for the Department of Homeland Security. As a customs and border protection agent, your position is overseen by DHS. DHS was started as a result of the 9/11 terrorist attack. It was to bring about a safer American society through better control of its borders. Beginning in 2003, it is the newest cabinet department in the federal government. Though a young cabinet department, it is the third-largest in the country. DHS employs more than 240000 Americans.

US Customs and Border Protection is the largest federal law enforcement agency in the United States. It is an agency that is managed by the Department of Homeland Security. It has more than 45,000 employees that are sworn, agents, and officers. Officer Shield’s responsibilities as an agent were to enforce airport (both federal and local) laws, regulate and facilitate international trade, collect import duties, and encourage exchange, manage customs, and work with immigration.

In 2019 Officer Shields transferred to the Port of Nogales, Arizona. This port is sometimes referred to locally as the Grand Avenue Port as the customs center is located on Grand Avenue. The port opened in 1903.

Since the opening of this Arizona port, trains, pedestrians, and vehicles are searched as they enter the US. The center connects US I-19 with the Mexican Federal Highway 15. The Port of Nogales is just one of three entry ports into the US located in Nogales, Arizona.

Family members are devastated across the globe as many have suffered losses due to the worldwide pandemic. Officer Byron Don Shields leaves behind his fiancé, mother, brother, and two sisters.

Senior Commissioner of the CBP Troy Miller offered condolences via an announcement on Twitter. “We mourn the loss of Supervisory CBP Officer Byron Shields. Supervisor Shields served his country honorably for over 34 years with the US Army and CBP. He made a mark on @CBP that will never be forgotten. We extend our deepest condolences to his family, friends, and colleagues.”

This is the second coronavirus loss in the Shields family, as his father passed in July 2020.