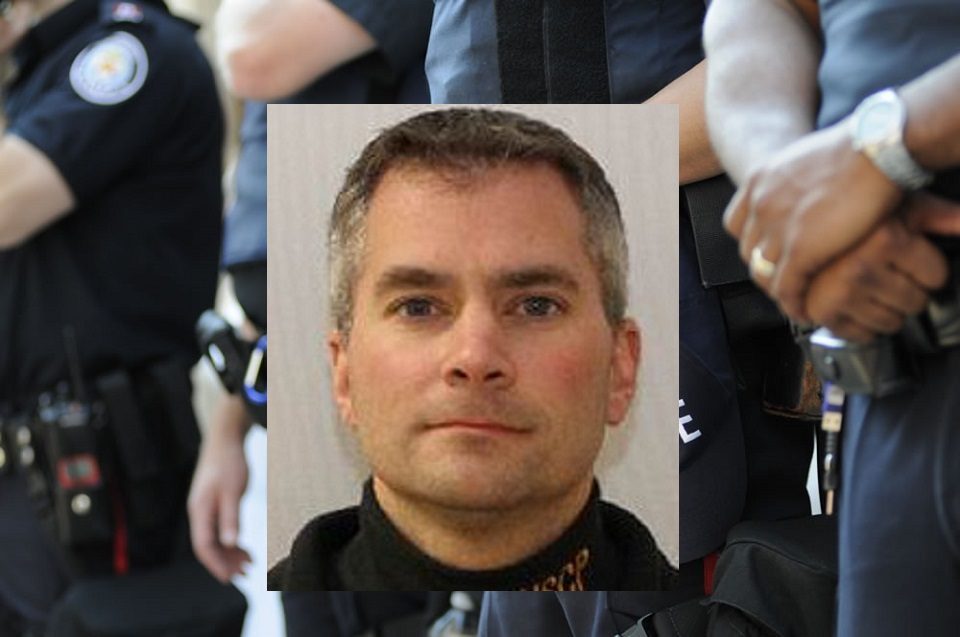 January 6, 2021, will go down in history as one of the darkest days in American history. This was the day Americans turned on the Capital building in insurrection, storming federal buildings attempting to overturn a democratic election. Amid this uprising, a Capital Police officer lost his life.

Officer Brian Sicknick died on January 7, 2021, after succumbing to injuries he sustained during the riot while physically engaging with protestors trying to protect the country. Sicknick was fighting back protestors who began to riot and breach the Capital Building entrances through force.
Officer Sicknick used his own body to protect the United States Congress who was in session voting to certify the Electoral College votes for the 2020 presidential election. After Sicknick sustained injuries, he returned to his division office, where he collapsed. He was transported to a local DC hospital and passed the following day.

Sicknick, age 42, was living out his dream as a Capitol Police officer. He had served with the United States Capitol Police for more than twelve years. His most recent assignment was with the First Responder’s Unit. Becoming an officer was second nature to Sicknick, who had always stepped up to protect others and serve those around him. He started volunteering and helping others early when he signed up to defend his country through the US Air Force.

The USCP is responsible for protecting life and property, preventing, detecting, and investigating criminal acts, and enforcing traffic regulations through the congressional complex. They are the primary law enforcement within the buildings and grounds of the United States Capitol Complex. Though many of their duties are centered in the DC area, the agency has jurisdiction throughout the United States and its territories.

A Country, City, Family – All Left to Mourn

The loss of Officer Brian David Sicknick has come as a shock to his family, friends, and neighbors. The city of DC is equally shocked and will come together to support the Sicknick family as they mourn and uphold Officer Sicknick as a hero. It comes as a scar on the American Flag, the path of American Democracy, and painful to all Americans across the land. Officer Brian David Sicknick is survived by his parents, two brothers, and his eleven-year girlfriend.

The US Capitol Police posted the following announcement with information about the loss of Officer Sicknick on their website. “The entire USCP Department expresses its deepest sympathies to Officer Sicknick’s family and friends on their loss and mourns the loss of a friend and colleague.

We ask that Officer Sicknick’s family and other USCP officers’ and their families’ privacy be respected during this time.”