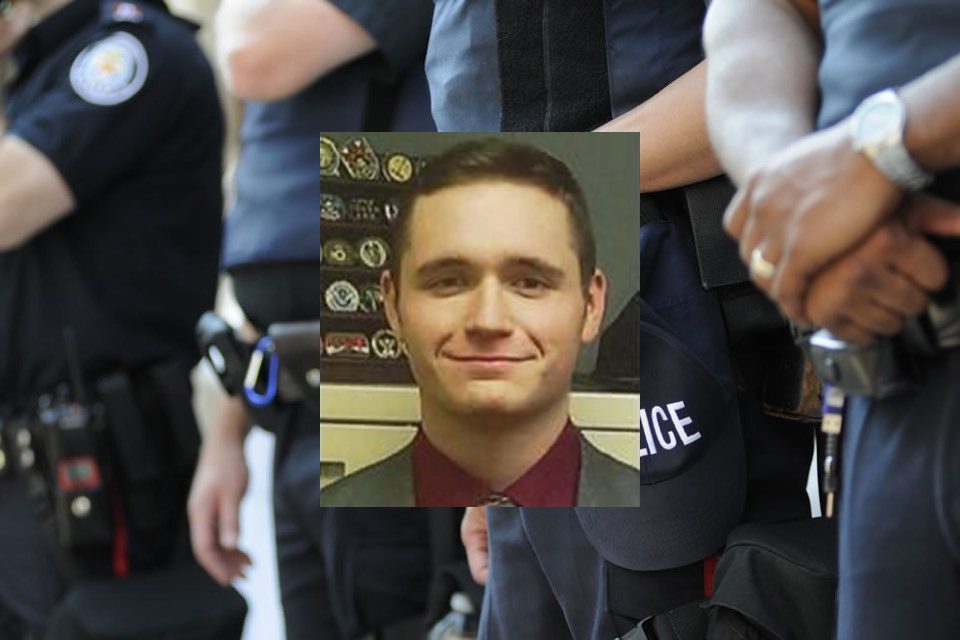 On Wednesday, September 15, 2021, the residents of Independence, Missouri, were stunned to hear that one of their local police officers had been shot and killed. Officer Blaize Madrid-Evans, badge number 1744, had just graduated from the police academy two months ago. The promising young man was still undergoing his field training at the department. Officer Madrid-Evans died from a gunshot wound. He was 22 years old.

These officers immediately began offering life-saving measures to Officer Madrid-Evans, and he was
transported to the nearest hospital. Unfortunately, later in the evening, Madrid-Evans succumbed to the wounds he had sustained and passed away.

Officer Madrid-Evans joined the Independence Police Department. He was looking forward to a life-long career protecting and serving fellow residents. The IPD was initiated in 1882 when the night watch was repealed, and the city officially created positions for a chief of police and five full-time police officers. Pay rates have certainly changed over the years as the first officers were paid $1.30 for a twelve-hour shift.

Independence is the fifth-largest city in Missouri. It is the county seat for Jackson County, Missouri. The IPD provides services for approximately 117,000 residents. Officers on patrol regularly cover more than 78 square miles. One of the many things Independence is known for is called “The Queen City of the Trails.” The nickname has come from the city is the original starting point for three major national trials, including California, Oregon, and Santa Fe Trails.

Officer Blaize Madrid-Evans leaves behind his fiancé and his parents. He has other extended family in the area as well as many friends, neighbors, and colleagues. Area law enforcement will pull together and help provide full honors for his service, helping the community show their gratitude for his sacrifice. It will take the community’s support as a whole to help his family get through this difficult time.

Dan Ulledahl, the owner of Chop’s Barbeque and Madrid-Evans’ first employer in high school, shared his condolences for the family and spoke of his memories of Blaize. “I believe he came in in a suit to turn in his application for a cook position. Whatever he did, he was very eager to learn how to do it extremely well. He was very charismatic, so he was able to talk to people really well. He had a great smile. We knew he was going to do something. He was going to do something with all his heart. We knew that he was destined to do bigger and better things. The loss will continue forever because every so often, I’ll think, ‘Man, I wish I could see him again.”

Michael Melton, a resident who visited the memorial set up for Officer Madrid-Evans, spoke of why he felt compelled to show his gratitude. “I think they said he was like 22 or 23, and I’m 25. So, he’s only a couple of years younger than me. I don’t think a lot of people realize what our officers go through. And not just our officers but the people inside, the dispatchers as well. Cause there was somebody on the other end of that call that had to dispatch them out and had to deal with the aftermath.”