In Memory of Officer Andy Ornelas 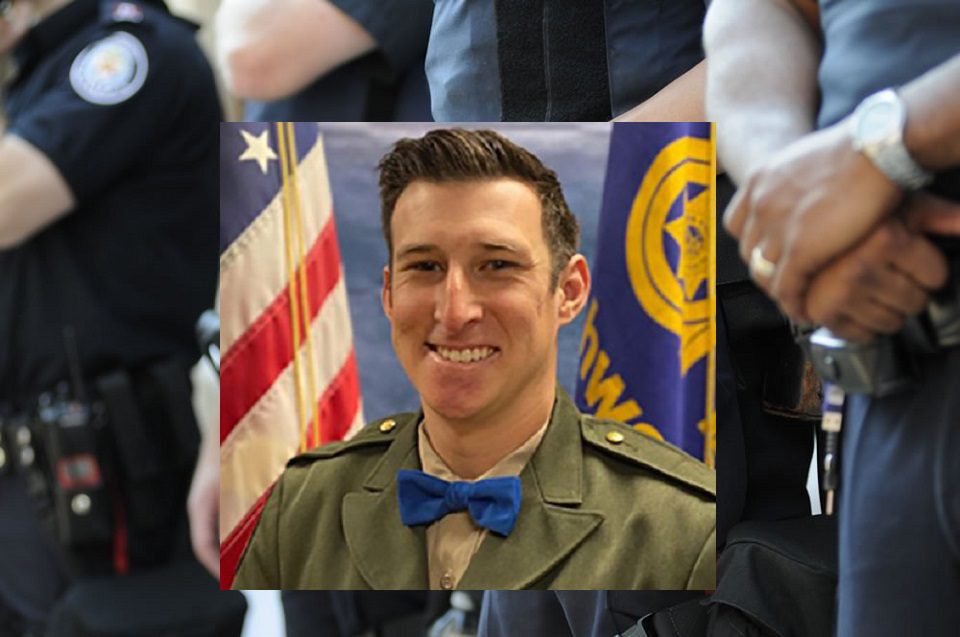 Authorities were sad to announce a California Highway Patrol Officer’s loss on Wednesday, December 2, 2020. Officer Andy Ornelas, age 27, had been in an accident nine days prior. His family and co-workers had been praying he would pull through.

Officer Ornelas was a motorcycle officer with the CHP. He had served with the department for more than four years. On Wednesday, while en route to a vehicle crash to assist another vehicle attempted a U-turn after missing its turn. A collision occurred because the driver turned in front of Officer Ornelas. The accident happened at 7:05 pm, near West Avenue N-3 and N. 32nd Street, in Palmdale.

Officer Ornelas had been thrown from his vehicle. Life-saving efforts began as Officer Ornelas was then transported to Antelope Valley Hospital. He fought bravely, but in the end, succumbed to the injuries after nine days.

Part of a large Police family, Ornelas was proud to join the California Highway Patrol. CHP is a state governed law enforcement agency in California. Similar to state police, the CHP has patrol jurisdiction over all California highways. CHP also can patrol city roads and perform their law enforcement duties in those locations.

California originally designated that CHP would be a part of the Department of Motor Vehicles. The agency was initiated in 1929 by the state legislature signed by then-governor, C. C. Young. Later, in 1947, Governor Earl Warren gave clearance for the CHP to become its own state agency. CHP has grown into a large agency with more than 11,000 employees. Seven thousand six hundred sixteen of these are sworn, officers. CHP is an advanced state-of-the-art law enforcement agency organized into eight field divisions, 16 commercial enforcement facilities, and 103 area offices. This organization allows the CHP to provide their services to nearly 40 million California residents.

Ornelas grew up wanting to work in law enforcement. It was a family tradition. His mother is a retired CHP officer from the same office in which her son worked. His father is a motorcycle officer with the Los Angeles Police Department. His brother is a CHP officer, and his uncle is a retired CHP captain. He leaves behind his wife, parents, brother, and sister. His parents, brother, and uncle all serve in local law enforcement. The family is now disrupted by the grief of a sudden loss from a loved one who had so much more to live. Friends, neighbors, and the extended law enforcement family will come together in support, honor, and shared grief.

CHP Commissioner Amanda Ray was humbled. “On behalf of the entire CHP family, my thoughts are with Andy’s loved ones, the members of the Antelope Valley squad, and all who knew him as we all grieve his death and mourn the promising future this young officer had before him. We will never forget his service and the ultimate sacrifice he made on behalf of all Californians.”