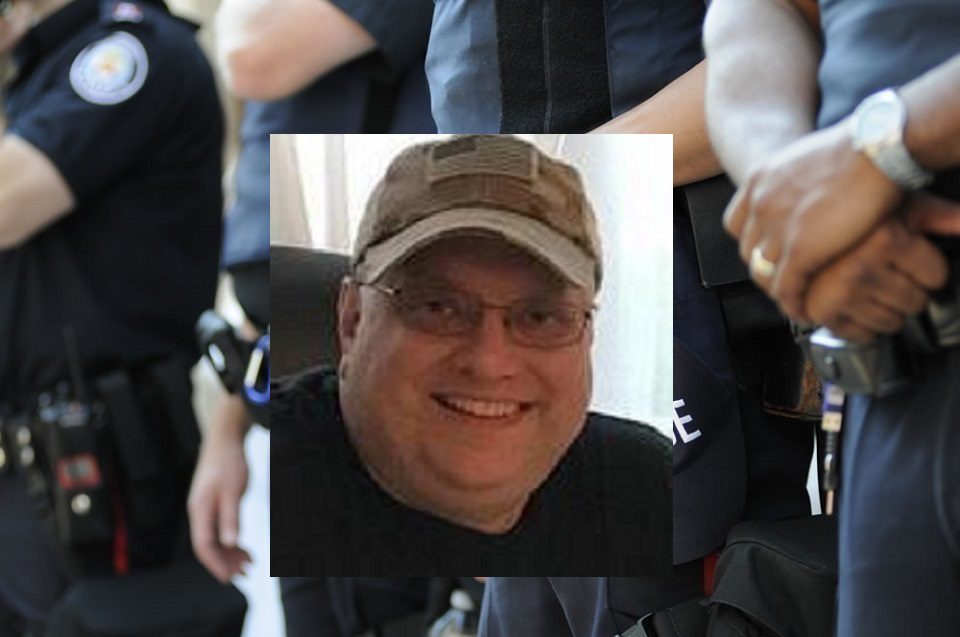 On Saturday, December 19, 2020, federal authorities announced the loss of a customs agent due to COVID19. Officer Andrew Raymond Bouchard, age 51, died from complications resulting from exposure to the virus while on duty.

Officer Bouchard lived a life in service to his community. He recently worked with the Department of Homeland Security (DHS) as a border protection agent. Bouchard has been a sworn agent for more than 13 years.

Before becoming an officer, Bouchard served his country through the US Army and is a veteran of the Gulf War. While in the military, Bouchard served in the Chemical Detection and Clean Up Division. Due to his diligence and work ethic, he quickly rose to the rank of an E-4 Specialist. He served three years in the Army and signed up to do two additional years in the US Army Reserves.

The US Department of Homeland Security or DHS is responsible for the security of the nation’s borders. The department was established in 2003 as a response to the 9/11 terrorist attacks. The stated missions of DHS “involve anti-terrorism, border security, immigration and customs, cybersecurity, and disaster prevention and management.”

Many agencies fall under the management of DHS, including Customs and Border Protection, United States Citizenship and Immigration Services, the Federal Emergency Management Agency, and many more. DHS is one of the largest employers in the US, with more than 240,000 employees.

Customs and Border Protection, or CBP, falls under the management of DHS. Officer Andrew Bouchard worked as a sworn agent for CBP for more than 13 years.

Headquartered in Washington, DC, the CBP is known as the US’s largest federal law enforcement agency. It is the primary border control agency for all US borders. CBP has a workforce of more than 62,400 employees, sworn federal agents, and officers. CBP agents’ responsibilities include “regulating and facilitating international trade, collecting import duties, and enforcing US regulations, including trade, customs, and immigration.”

Officer Andrew Bouchard had his last assignment at the Houston Seaport, otherwise known as the Port of Houston. The port is a 50-mile-long complex arrangement of diverse facilities, both public and private. The length of this port makes it one of the world’s largest ports.

The Port of Houston serves the city of Houston. Houston is the fourth-largest city in the United States. The port may be the most extensive, but it is also bustling. In terms of foreign tonnage, it is the busiest in the US and the world’s sixteenth busiest.

Family, Friends, and Loved Ones

The pandemic has ravaged families worldwide, leaving behind a trail of devastation and grief. Family, friends, and loved ones will grieve together for Bouchard. Officer Andrew Raymond Bouchard leaves behind his wife and two children. The community and other law enforcement agencies will be there to give them support.