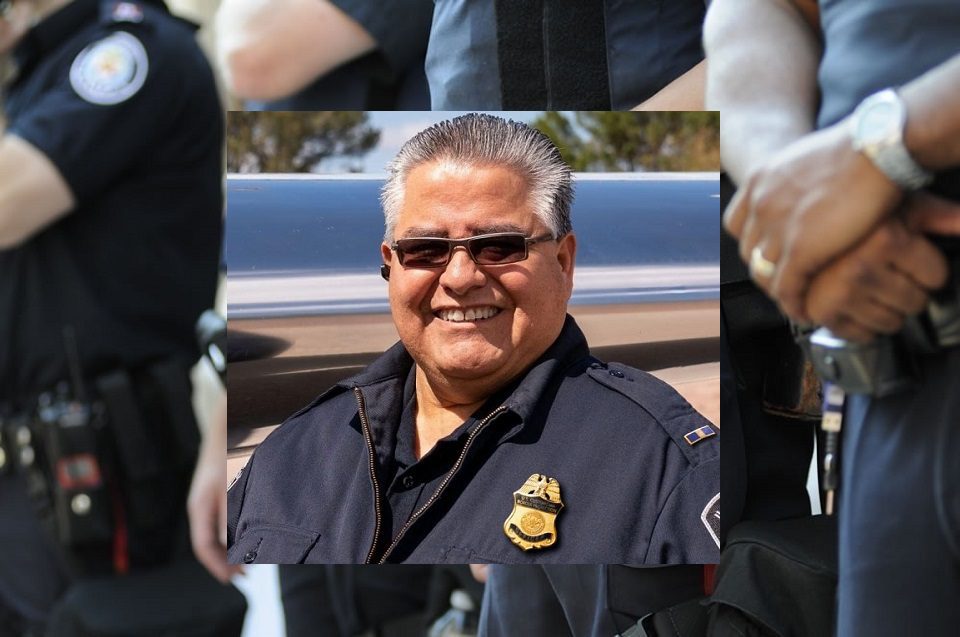 Murrieta likely came into contact with the virus through his work at the Tucson International Airport. He began his position in May of 1986. His first assignment as an immigration inspector was at Nogales in 1988. He gave of himself, selflessly, to his job and to protect the American people. As COVID19 impacted the Tucson Airport, the Tucson Airport Police Department began to suffer a loss of officers on the job. Many were out on quarantine and sick with the virus. To maintain our secure borders, Murrieta volunteered to work with the police department and fill in for some of the missing officers. According to a statement released by the Customs and Border Control office, “This voluntary position greatly added to the security of the airport and is an act for which Officer Murrieta will be remembered.

Officer Murrieta worked for the Department of Homeland Security. As a customs and border protection agent, your position is overseen by DHS. DHS was started as a result of the 9/11 terrorist attack. It was to bring about a safer American society through better control of its borders. Beginning in 2003, it is the newest cabinet department in the federal government. Though a young cabinet department, it is the third-largest in the country. DHS employs more than 240,000 Americans.

US Customs and Border Protection is the largest federal law enforcement agency in the United States. It is an agency that is managed by the Department of Homeland Security. It has more than 45,000 employees that are sworn agents, and officers. Murrieta’s responsibilities as an agent are to enforce airport (both federal and local) laws, regulate and facilitate international trade, collect import duties, and encourage exchange, manage customs, and work with immigration.

The airport, founded in 1919, was the first municipal airport in the United States. The airport began accepting commercial airline flights in 1928. In 1948, a non-profit organization was formed to manage and maintain the airport. The organization enforces all policy decisions made by its board.

COVID19 has taken many lives since its beginning at the start of 2020. Many families have had to face an unexpected loss. Officer Alfonso H. Murrieta left behind his wife and four children. A family man, he gave everything to protect them and the borders of our country. Now the community, friends, neighbors, and coworkers will come together to offer their support and condolences to his family.

Cleavon, MD, posted the loss on his Twitter page. “Officer Alfonso H. Murrieta of the Customs and Border Protection, U.S. Government died from COVID on July 9, 2020. He served for 32 years.”