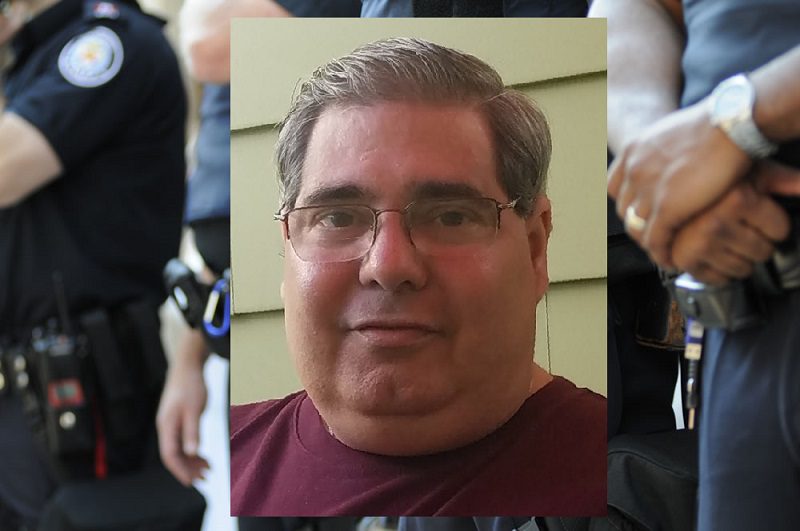 On September 11, 2001, terrorists attacked the United States by hijacking airplanes and crashing them into the World Trade Center towers, the Pentagon, and one plane, due to passengers fighting back, crashed in a field outside Shanksville, Pennsylvania. When these attacks occurred, New York MTA Officer Albert Gatti was one of the many first responders who jumped to rescue those he was able. He didn’t think twice about his own life as he ran towards danger, to assist those who needed his help.

Officer Gatti selflessly went into the area known as ‘the pit’ to look for survivors under the rubble of the buildings. He was so moved by the experience and the need to help the victims, that he stayed and continued to clean up the area for more than two years. For his bravery in the time of our country’s need, the asbestos-laced air caused havoc on his health. Over time he received a cancer diagnosis. He fought cancer for more than five years, but on March 7, 2020, he lost the battle.

It’s been more than eighteen years since the attack on 9/11. It is still taking lives and causing a great deal of suffering in others nearly every day. There were lasting health effects from the chemicals and debris left in the air from the blast and fall of the buildings. The results have caused a significant number of health-related illnesses. These illnesses have affected many first responders and others who were involved in the cleanup or lived near the site.

New York City Detective Tom Frey described the scene as “the most devastating assignment of my life.” He has been suffering from devastating health effects as well. He mentioned that while studies have shown a prevalence of some pulmonary diseases, cancers, and other illnesses, there is more yet to come. A recent victim had died from mesothelioma, which can sometimes take nearly three decades to show up. He fears there will be many more coming.

Officer Gatti fought his cancer for over five years. Despite struggling to save so many other lives, his family stated this was his ‘bravest battle.’

Officer Albert Gatti served with the New York Metropolitan Transit Authority (MTA) for 28 years. The MTA is the most extensive public transportation system in the world. It was established due to the foresight and innovation of New York Governor Nelson Rockefeller in 1965 when he suggested that the New York State Legislature purchase the Long Island Rail Road (LIRR). The LIRR had been operating under bankruptcy protection for nearly 20 years. His idea was to modernize and make connections with other commuter railroad operators in the New York area.

The MTA over time and many mergers and acquisitions have developed into the modern transportation system that New Yorkers enjoy today. Transportation is now available to 15.3 million citizens in the New York metropolitan area, including all five of its distinct boroughs. It also services the counties of Dutchess, Nassau, Orange, Putnam, Rockland, Suffolk, and Westchester. Amazingly, the MTA moves 8.6 million customers per day. The system also employs over 73,000 workers in the area.

Officer Gatti is survived by his wife of 28 years, Alyssa Gatti. He also left behind two children, a granddaughter, his mother, brothers, sisters, and many nephews and nieces. His extensive and close-knit family loved him. Most of all, he will be missed by Bandit, his best friend, and dog, who was always by his side. As survivors, they feel great pride that he was a hero who put others first, who was there among the first responders who helped over 25,000 other people survive that fateful day. They also grieve the loss of their hero, and to honor him will carry on.