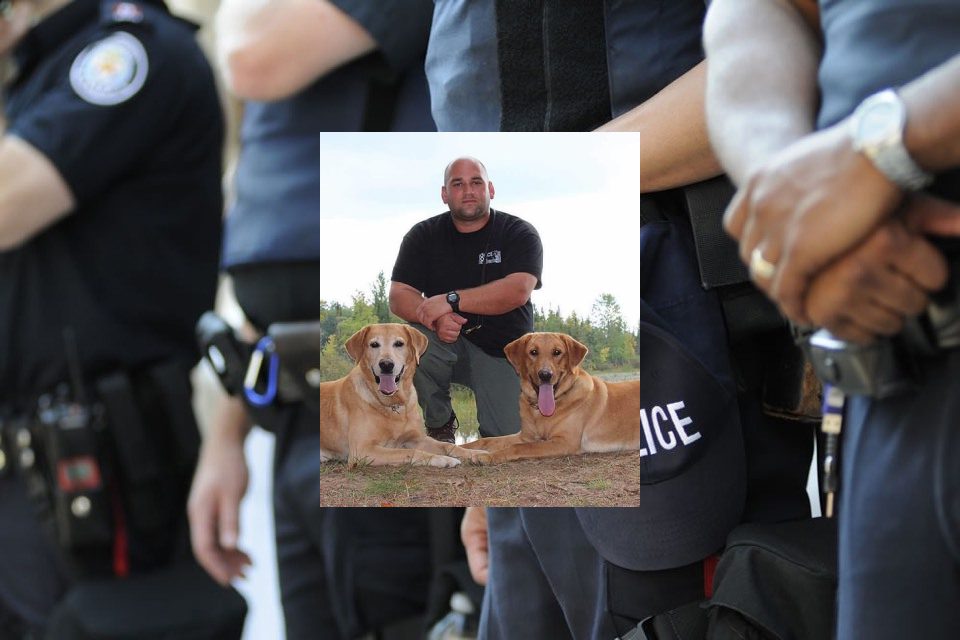 Ohio officials were devastated to announce the loss of a local DNR Officer. On Tuesday, February 23, 2021, Officer Jason Lagore suffered a medical emergency and died following a juvenile’s rescue attempt who had fallen through the ice.

The emergency call was put out at Rocky Point Lake when two juveniles fell through the lake’s ice. One thirteen-year-old juvenile male made it to shore; the other, a sixteen-year-old young female, had fallen through the ice. Officer Jason Lagore risked his own safety to locate the child and attempt to save him. Officer Lagore was rushed to Highland District Hospital, where he was pronounced dead.

Helping with the rescue was the Paint Creek Joint Fire District. Lt. Brandon Jackman commented on the incident. “By the time our crews got there, she was under the ice. The water was 36 degrees. Ya know, you look at water and think, ‘It’s just water.’ A 36-degree water is no different than a three-story house fire. They’ll both kill you just as quick.”

Lagore served as a sworn officer for the Ohio Department of Natural Resources. He was 36 years old and had spent the last fifteen years in civil service. He was the first ODNR officer to become a K9 handler. From there, he developed several training programs that included a Divisions of Parks and Watercraft K9 Service.

A friend of Officer Lagore, Sean Lentini, praised him for the number of times he had tried to help others. “He assisted on countless, countless search and rescues, bringing closure to families and also finding people and being able to help them.”

Officer Jason Lagore loved his work with the Ohio Department of Natural Resources (ODNR). ODNR has a motto to ensure “a balance between wise use and protection of our natural resources for the benefit of all.” In Lagore’s spare time, he enjoyed spending time hunting and fishing. Being outdoors and able to help others made this the perfect job for him.

The ODNR was initiated in 1949. The agency owns and maintains more than 640,000 acres of land. This land is a viable natural resource for the state and contains “75 state parks, 23 state forests, 136 state nature preserves, and 150 wildlife areas.”

ODNR Officer Jason Lagore leaves behind his wife, two sons, and his K9 partner, Sarge. A week after his passing, Officer Lagore was laid to rest. Law enforcement officers and K9s from all around the area came to honor Lagore’s service and sacrifice. The service included a lineup of K9s and Officers giving a special salute. All were grateful for his contribution to the program.

The loss saddened ODNR Director Mary Mertz. “Our hearts are with the family and loved ones of Officer Jason Lagore, who died in the line of duty last night. Our law enforcement officers and their families carry a unique and challenging burden of responsibilities, and we are deeply grateful for their service.”

A friend and coworker, Chaplain Jeff Tipton, spoke highly of Officer Lagore at his funeral. “Jason will be sorely missed. He regularly gave of himself to others and eventually made the ultimate sacrifice by losing his own life while trying to save someone else.”