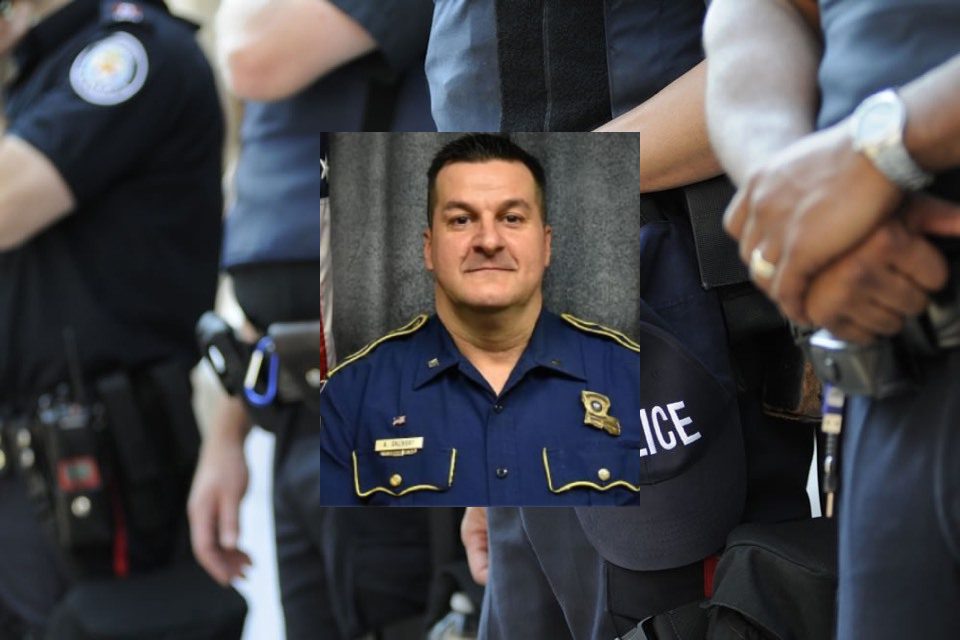 Louisiana officials were devastated to announce to residents that a state trooper had been shot and killed. On Saturday, October 9, 2021, Master Trooper Adam Gaubert, a 19-year veteran, was shot and killed in an ambush.

It began when a suspect shot and wounded two neighbors. Police were called to the French settlement area. The shooter then stole a truck not long after midnight. The man was in a rage and looking to kill more victims. Trooper Gaubert was sitting in his patrol car at the intersection of Airline Highway and Old Jefferson Highway, watching for the truck on alert. The shooter ambushed Gaubert.

The dangerous man continued on his spree, opening fire on another Louisiana State Trooper. He got away, and a massive search was called to find the man before he killed again. The subject was found and arrested later that same evening.

Gaubert began civil service early when he joined the US Army. He joined right after high school. When he returned from service, he applied with the Louisiana State Police and was hired in 2002. He was a significant contributor to volunteer activities, even reading to young children on special days at school. He recently had received honors from the Knights of Columbus in Gonzales, Louisiana.

Master Trooper Adam Gaubert chose to serve with the finest force in Louisiana, the Louisiana State Police. Jurisdiction of the LSP covers the entire state of 51,885 square miles. Officers with the LSP enforce state and federal laws on the highways and roads of Louisiana. In addition, they often provide backup to other local law enforcement.

LSP serves a population of more than 4.4 million residents. LSP was formed in 1922; the state found that a state highway police agency was necessary with the increased popularity of the automobile. Currently, the department has more than 1200 sworn officers who have the support of nearly 1000 civilians.

St. Amant Fire Department was devasted by the news of the loss of Trooper Gaubert, who they often worked directly with at incidents. “Law enforcement has lost one of the great ones in a senseless act of violence. St. Amant and 5th. Ward VFD has had the honor and privilege of working with Master Trooper Adam Gaubert on multiple occasions. He was ALWAYS professional and smiling. Prayers for his family and to law enforcement everywhere. Our hearts are shattered.”

The Louisiana State Police gave a statement about the loss and told residents to watch for news of the pending service. “Trooper Gaubert embodied everything we stand for; honor, duty, selfless service, and courage. In the days ahead, we will mourn his tragic death and honor his service to our department and the citizens of Louisiana.”

Louisiana Governor John Bel Edwards gave a statement about the violence. “Today, Louisiana mourns the death of Master Trooper Adam Gaubert, a 19-year veteran of Louisiana State Police, who was ambushed while in his patrol unit and killed in the line of duty on Saturday. I am thankful for Louisiana State Police and all law enforcement agencies that worked together to capture the suspect in these homicides.”

Acting Deputy Director of the ATF Tom Chittum spoke of the difficulty with raised violence against law enforcement. “This has been a tough week for federal law enforcement. Our hearts and thoughts and prayers go out to the families, the friends, and to those officers that have been subjected to this gun violence.”