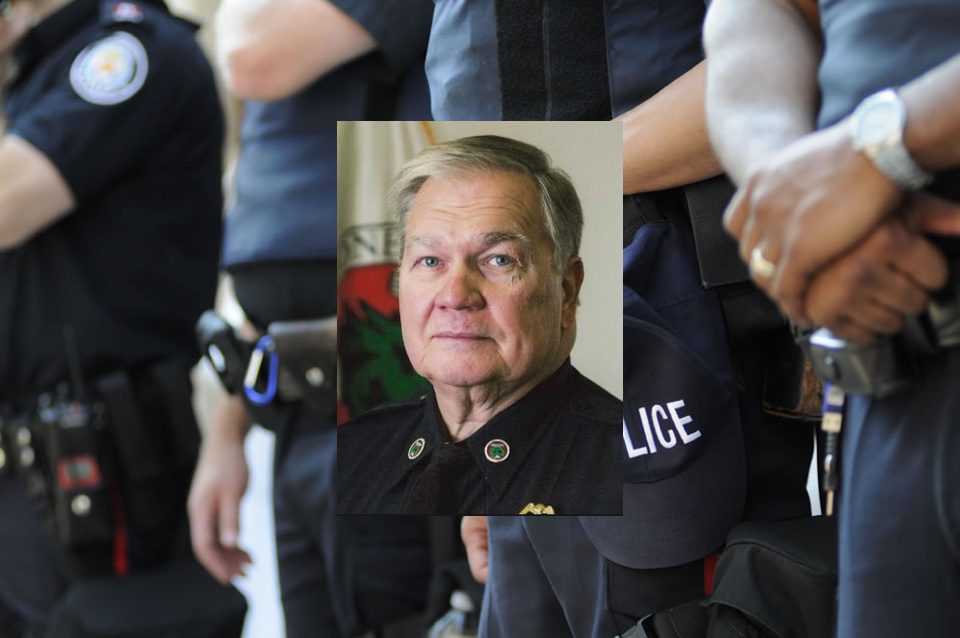 New York authorities were grieved to announce the loss of another law enforcement officer to the deadly pandemic. Master Sergeant Ronald L. Owen, age 72, died on Thursday, November 19, 2020, from complications of COVID19. The virus had taken hundreds of thousands of lives across the country in the past year. One group that has had significantly higher percentages of infection and loss are law enforcement officers. All first responders and essential workers and their families have faced this pandemic’s challenges and have given their lives to keep others safe from harm.

A graduate of Fulton High School, Owen spent his first 20 years in law enforcement serving the City of Fulton as a police officer. He continued to serve as a law enforcement officer as he took a position with the Oneida Indian Nation Police Department. For 25 years, Owen served as Staff Sergeant and Training Coordinator.

Outside of law enforcement, Owen had many hobbies, including sports boating and classic cars. Sgt. Owen also had a great love of hockey. This was due to watching his son play both in high school and in college. The two shared in the love of the sport, often watching games together. In recent years, Sgt. Owen had been overjoyed as he watched his grandson picking up the hockey stick and taking it to the ice.

After serving the community of Fulton, Master Sergeant Ronald Owen took a position with the Oneida Indian Nation Police Department, a division of Tribal Police. The Oneida Nation is an indigenous tribe that originates from central New York state. The Nation helped as an ally during the Revolutionary War, giving assistance to American freedom.

Throughout history, the Nation has been a cultural and economic boost for the region and currently is the largest employer in New York. The Oneida Nation Police Department was the first tribal agency in the US to receive accreditation. Officers who serve in the department enforce federal, state, and Oneida Indian Nation laws and ordinances.

COVID19 has devastated many families in the last year. Law enforcement, first responders, and essential workers – along with their families have been hit at significantly higher rates than the rest of the population. It has been officers like Sgt. Owen continued to serve in the face of an invisible threat that has kept the rest of their communities safe from harm.

Master Sergeant Ronald L. Owen leaves behind his wife, son, and three grandchildren. Extended family, law enforcement, and community members will help support the family in their time of grief. As services are held, honors and gratitude will be given to honor the sacrifice made on their behalf.

The International Association of Chiefs of Police or the IACP posted their condolences on Twitter. “We send our condolences to the family, friends, and colleagues of Master Sergeant Ronald L. Owen of the Oneida Indian Nation Police Department, Tribal Police.”