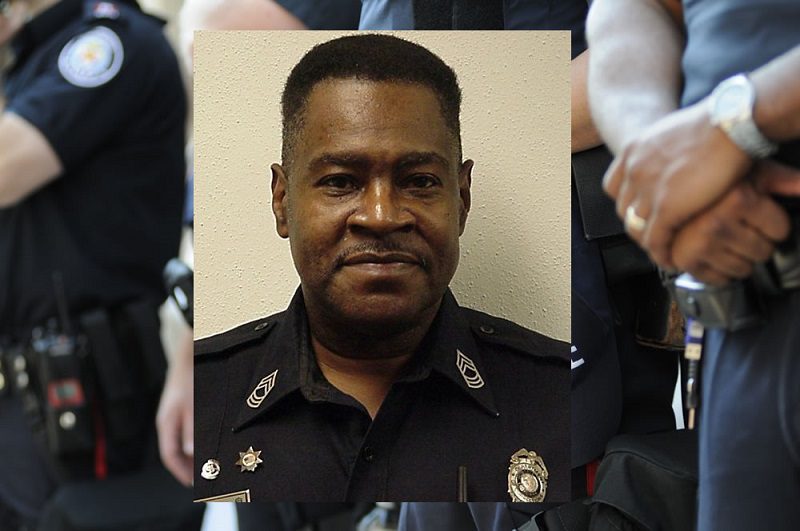 The Louisiana Department of Corrections announced that they had lost their fourth staff member to the coronavirus. On Saturday, July 18, 2020, Woodville, Mississippi’s Master Sergeant Henry Turner, 65, died of COVID-19 complications after contracting the virus during an outbreak among inmates and staff at the Louisiana State Penitentiary in Angola. Sergeant Turner had been an officer with the Louisiana Department of Corrections for 24 years, starting on February 5, 1996. Sergeant Turner is survived by his wife, Dorothy, and three sons. Damon, Eric, and Tyrelle, two of whom are still employed with the agency.

James LeBlanc, Secretary of the Louisiana Department of Public Safety and Corrections commented on Facebook about the loss of a senior officer who had been with the agency for so many years. “Our deepest sympathies and condolences are with his family and friends. Master Sergeant Turner was employed at Louisiana State Penitentiary for more than 24 years, beginning his career at Angola on February 5, 1996. He was admired and respected by his supervisors, co-workers, and inmates.”

Sergeant Turner was a family and a religious man. Turner was a member of the Masonic Lodge in Gloster, Mississippi, and was a Sunday school teacher at the Embrew Baptist Church in Woodville, Mississippi. People who knew Turner say that he loved his family and enjoyed fishing. Working for the Department of Corrections is in the family blood. Two of Sergeant Turner’s sons, Damon and Eric, followed in their father’s footsteps and currently work for Louisiana DOC; Master Sergeant Damon Turner for 17 ½ years and Captain Eric Turner for eight years.

Coronavirus has taken its toll in the prison system of Louisiana, impacting both staff and inmates. Master Sgt. Henry Turner was the fourth corrections officer who died from coronavirus in the Louisiana Department of Corrections. Sixteen inmates have perished from COVID-19 since the start of the pandemic. The state’s eight prison facilities have become homes for the coronavirus as positive inmates and staff have been identified in each site. In April, COVID-19 took an early toll on the department when it claimed the lives of the head warden and medical director of the Raymond Laborde Correctional Center in Avoyelles Parish. Their deaths, which were days apart, were followed by Lieutenant Timothy Gordon, who was with Angola as a CO since 2016. Most inmate deaths have been housed at Angola, where its population includes those serving the longest sentences. Many of the inmates are older and have more instances of pre-existing conditions.

The outpouring of love and respect for Sergeant Turner doesn’t stop at a specific Parish or State border. There are beautiful messages from all over the country from both Officers and civilians., co-workers, and inmates.”

Jess Espinosa, a civilian who wanted to share her grief for the loss of Sergeant Turner, shared in the family’s grief. “Sergeant Turner, for many years, you dedicated your life to protecting others so that they may be safe. It took a small virus to take your life. Our Lord, who sees all and knows all, will reward you abundantly for your courage, dedication, and selfless service. May He immerse you and your loved ones in His Divine Mercy. Rest in peace, good and faithful servant.”

A retired police chief from Georges Mills, New Hampshire, expressed his condolences and grief at the loss of another officer’s life. “A police officer should be remembered not by how he died but how he lived! A great man has gone to secure a safe path for the rest of us to follow. Thank you to you, your family, and the Louisiana Department of Corrections. Our country is a little less safe without you. Rest in Peace, Brother!”

A retired United States Army Colonel, David Dodd, expressed his sorrow. He is also the Executive Director of Point 27 and told of the gift the agency was sending to the family to share in their grief and healing. “On behalf of POINT 27, we would like to offer condolences for Master Sergeant Henry Turner. Please know we are eternally grateful for Henry’s service and his ultimate sacrifice.

To honor Master Sergeant Turner, POINT 27 sent 27 Thin Blue Line Dog Tag Necklaces to the Louisiana Department of Corrections in Baton Rouge, Louisiana, for Henry’s partner and fellow officers. These necklaces were engraved with “Blessed are the Peacemakers for they will be called children of God Matthew 5:9,” POINT 27 sent a Folded Flag Necklace engraved with “Greater Love has no one than this; than to lay down one’s life for one’s friend. John 15:13″ for Master Sergeant Turner’s wife. POINT 27 is a Non-Profit organization whose mission is to strengthen and encourage members of the Armed Forces, First Responders, and their families by sharing scripture on Dog Tags and Jewelry called Shields of Strength.

We will never forget, and we are forever grateful.”