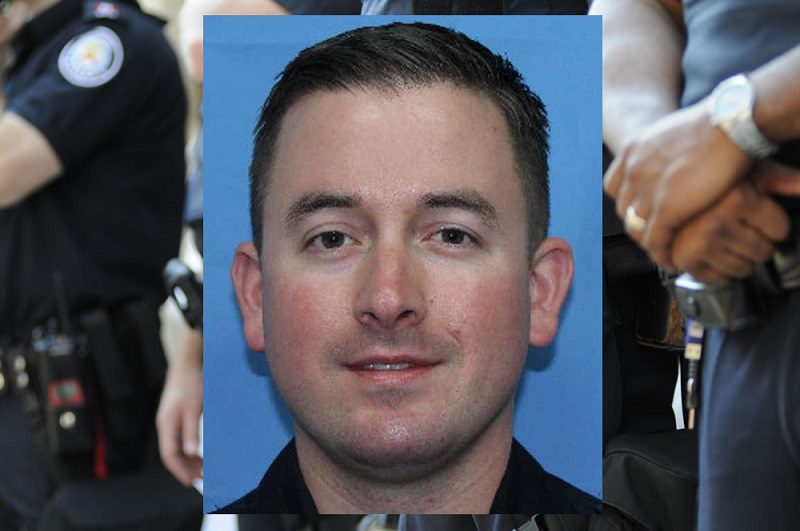 On December 30, 2019, 31-year-old Master Patrol Officer Spencer Bristol was struck and killed by a vehicle on Interstate I-65 during a foot-chase to arrest a suspect. Prior to the chase, Officer Bristol and another officer attempted to pull over a vehicle with two occupants in Hendersonville when they began to flee. A vehicular chase ensued.

Policing is a dangerous career path. The misconception lies in that it’s not all gunfights and shootings that cause the deaths of officers in the line of duty. Any death of a law enforcement officer is a tragedy. We should do all we can to prevent the loss of officers. A ten year study of law enforcement deaths show a startling result that it may be possible to reduce the number of deaths.

An example of this misconception is that the public generally thinks of violence a cause of line of duty deaths. This is true in some instances. However, the number of accidental deaths is extremely high. Looking over a ten year span of law enforcement officer deaths, 528 officers were killed by shootings. During that same time period, 531 officers died in the line of duty as a result of some form of vehicular accidents.

The numbers are simply astounding. From 2005 to 2017, the number of law enforcement officers who died in the line of duty as a result of vehicle accidents accounted for 775 deaths. This result equaled over 37% of all reported line of duty deaths for that time period. Sadly, the current average is that we are losing one officer per week due to vehicle accidents.

Officer Spencer Bristol served with the Hendersonville Police Department. It was his way of serving and protecting his community, neighbors, and family. The department itself has a relatively short history. It began as the Hendersonville Public Safety Department on July 1st, 1971. At that time, it was managed by Chief Henry M. Heer who had retired from the Tennessee Highway Patrol.

Prior to the beginnings of the Hendersonville Public Safety Department, from July 1969 to July 1971, the first two years that the city was incorporated, all police and fire protection was under a paid subscription service. This service was provided and managed by Chief George Thompson. Currently the department is headed by Chief Mickey Miller.

Master Patrol Officer Spencer Bristol lived and served in Hendersonville, Tennessee. Hendersonville is a lakeside community and is the largest city in Sumner County. It is located along Old Hickory Lake. Named for the city’s first postmaster, it is the 4th largest city in the area of Nashville, Tennessee. It is notably famous as being the home of Johnny Cash, June Carter Cash, Conway Twitty, and Roy Orbison. Today many famous individuals make Hendersonville their home, including Kelly Clarkson, Taylor Swift, Zac Curtis, and Chris Henderson.

Located in Sumner County, Officer Bristol had the responsibility to patrol his city of more than 31 square miles. He worked to protect nearly 58,000 citizens each day. He may have had the opportunity to meet many famous individuals while on the job, but served everyone in the community equally.

Officer Bristol had been with the department for over 4 years. He left behind his wife and young 3-year-old daughter. The entire Hendersonville community has expressed extreme heartbreak over the loss of such an outstanding young man. The community brought many flowers and mementos to the department as a memorial to Officer Bristol to show their respect and display their expression of loss.

Arlene Cunningham, who is Hendersonville’s Alderman and Vice Mayor, had this to say, “Our hearts are just broken. I can’t put into words what it feels like to lose someone like this, especially as we go into the new year. Sometimes we take it for granted, and we shouldn’t. They may not come home. We ask for prayers for peace and comfort.” The community is pitching together to show the family and the department comfort, even as young children stopped to bring drinks and snacks to officers and express their grief. The community has come together as a result of a young man’s loss of life that occurred as he worked to protect and keep them safe from harm.