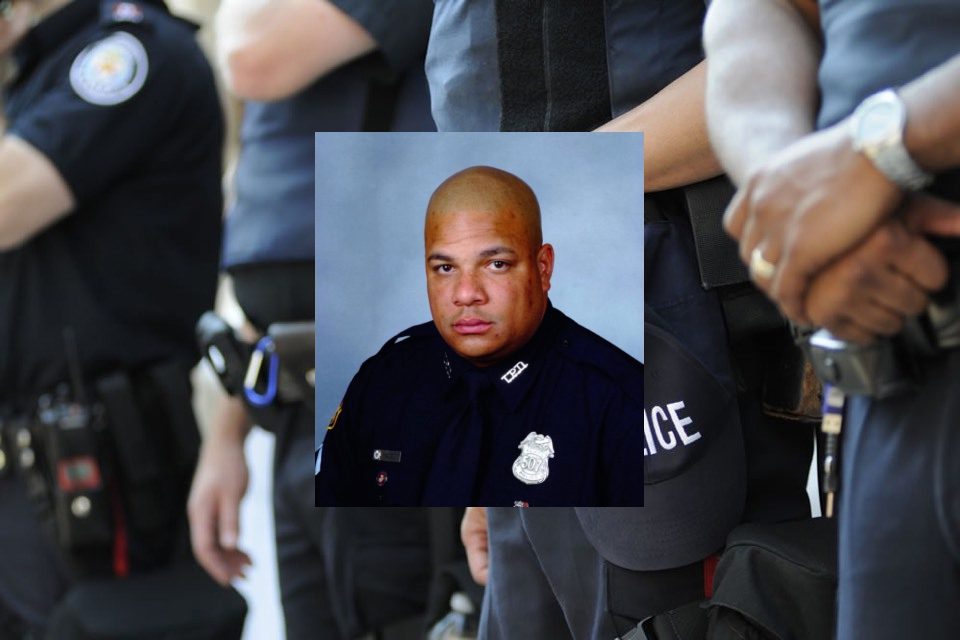 On Tuesday, March 9, 2021, Master Patrol Officer Jesse Madsen was killed when a driver who was going in the wrong direction hit his patrol vehicle head-on. It is hard to lose a police officer, much more so when it could have been prevented. Automobile accidents and assaults are the top reason for line of duty deaths.

It was around 1:00 am, when Officer Madsen was traveling on I-275 near Hillsborough Avenue. He responded to calls that had come into the department concerning a vehicle traveling in the wrong direction. As he drove into the area to look for the car, he was hit head-on. Both the driver and Officer Madsen were killed on impact.

Officer Madsen, age 45, had more than 16 years of experience working with the Tampa Police Department. Investigations have shown that Madsen chose to drive his SUV patrol vehicle into the path of a speeding, impaired driver to keep him from taking more lives. The driver was heading in the wrong direction on I-275.

Residents have come forward in support of the Madsen family. A local food truck held a benefit fundraiser to help the family.

Officer Madsen served with the Tampa Police Department. Madsen wore badge number 507 during his time in service. The TPD was formed in 1855, created by the city Marshall. This formation was done at the time the city of Tampa was incorporated. During the first 18 years, the town Marshall would summon midnight patrols to examine and record marks on butchered cattle.

The current Tampa Police force was created later, in 1886, through a city ordinance. As the city of Tampa grew, so did its police force. Today, the agency has more than a thousand sworn officers and over two hundred civilian employees. The agency serves a community of over 400,000 people. (Wikipedia, 2021)

One of the tragedies in losing an officer is that there are still family members left behind. A family that is left to mourn the loss and children left to grow up without a parental leader. Officer Jesse Madsen leaves behind his wife and three children. It will take the community’s full support to help them work through their grief and celebrate the life lived by Officer Madsen.

Tampa Police Benevolent Association Spokesman Danny Alverez spoke out against drunk driving. “We’re asking people not to drink and drive. One of the most dangerous times for an officer nationwide is when they get out of their cars during a traffic stop.”

Tampa Police Chief Brian Dugan commented on the ‘new normal’ facing the Madsen family. “I’m not going to mislead anyone; it has been tough on me to watch our department grieve, to watch Jesse’s family grieve. It’s a new normal for his family, but we’ll be supportive of them, and we have a community that supports them. We’ll get through this. I want to thank the community for their support. It’s incredible the support that the police department and the Madsen family have received.”

Tampa resident Susan Phillips spoke of the stunning sacrifice made by Officer Madsen. “Knowing that he was putting his life at risk is unbelievable.”

Officer Madsen’s father, Bruce Madsen, directed his comments at the funeral toward the attendees. “What sort of husband or wife will you be in the days ahead? What sort of father or mother will you be? You will be a better one than you were yesterday.”